Furniture, bikes, clothes, trash and more from a homeless encampment have piled up over the years behind the home of 88-year-old Stella Ponce.

A Pacoima family’s frustration has grown over the years as items from a homeless encampment have piled up behind the home of 88-year-old grandmother Stella Ponce.

Bikes, clothes, furniture, trash and more are scattered on a 118 Freeway embankment  behind the home she has owned for more than five decades. Some of the items have piled up against her fence.

The encampment has been there since 2017. Family members said they’ve tried to contact authorities about cleaning up the items, but the pile just keeps growing.

“This place is building up in the back,” said Stella Ponce. “It’s getting bigger and bigger. They bring in more trash.” 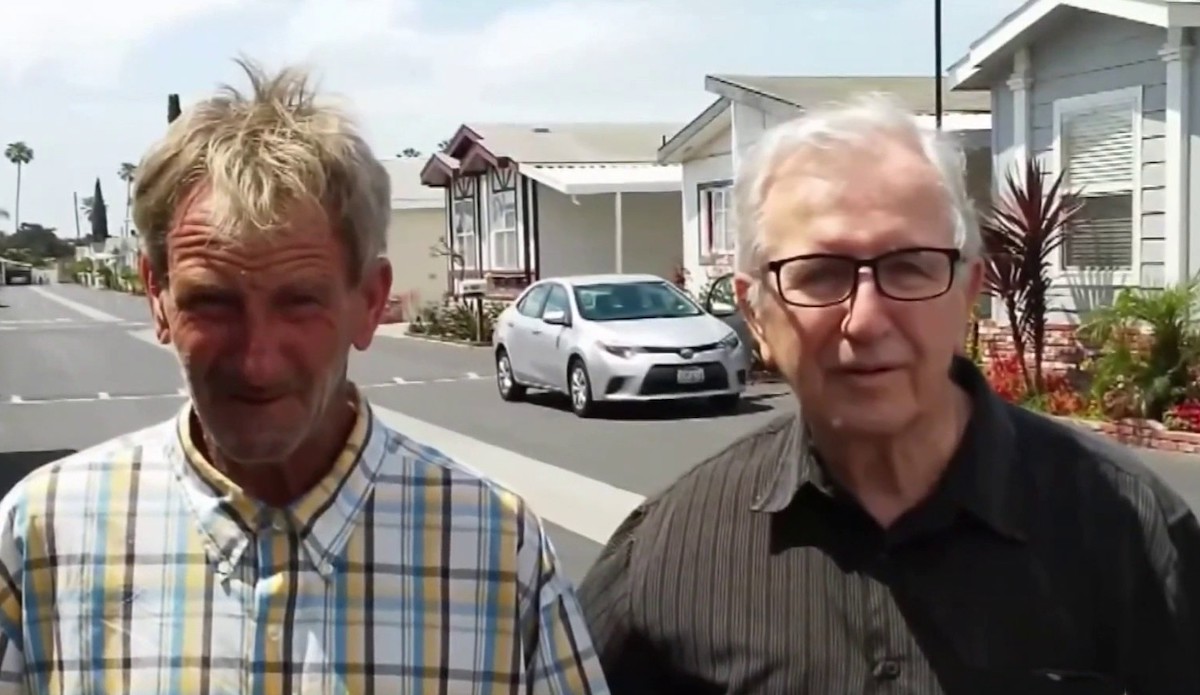 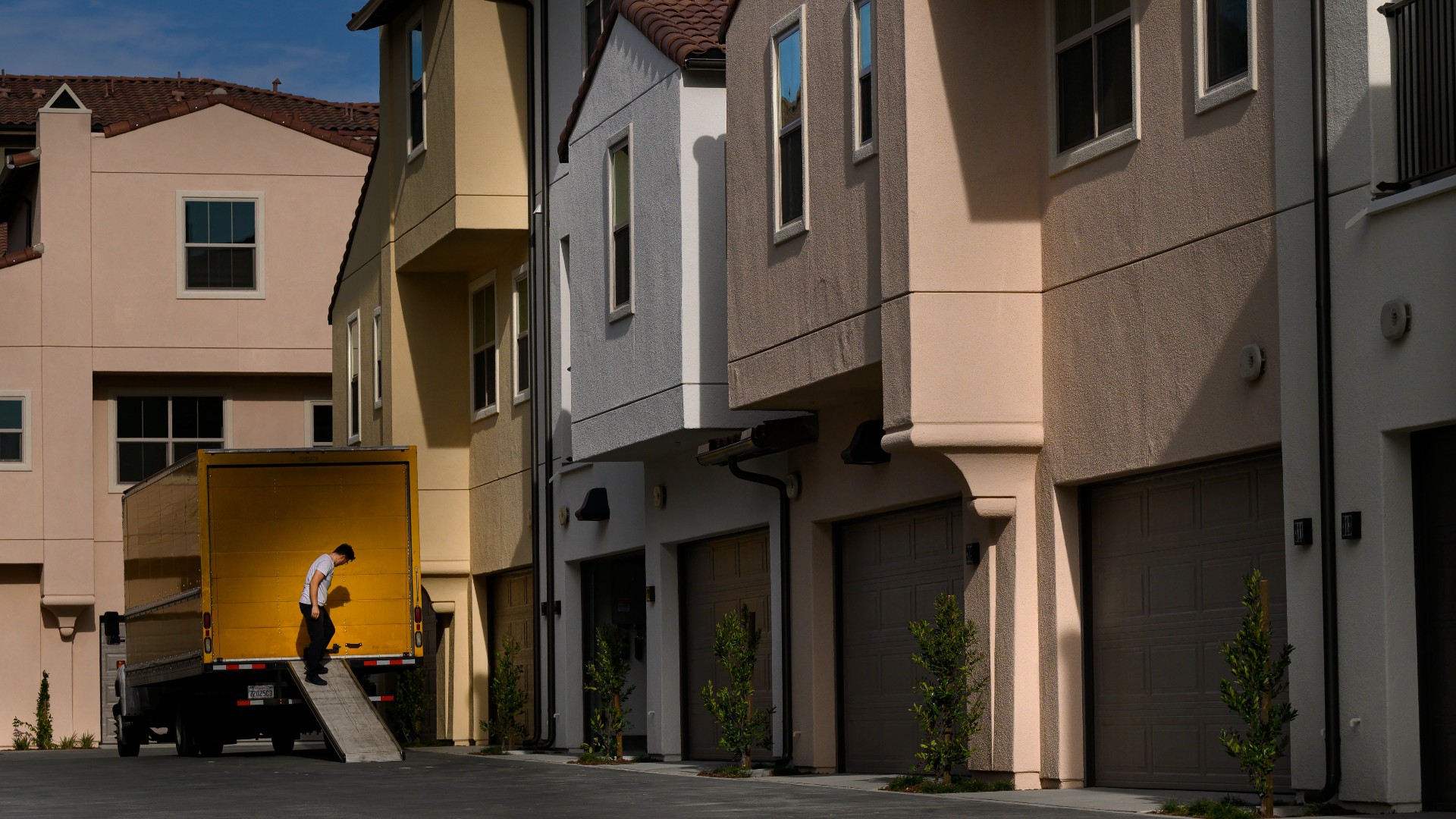 Ponce’s grandchildren tired to clear some items, but said that drew the ire of people living at the encampment.

Ponce has owned the home for 53 years. She said she no longer feels safe there.

Ponce said she has contacted the city, but was told the freeway embankment is Caltrans jurisdiction.

"Freeways, onramps, offramps and property adjacent to the freeway are the jurisdiction of the state, and we must rely exclusively on Caltrans to clear and maintain these areas," said Councilwoman Monica Rodriguez. "For four years, I’ve demanded accountability from Caltrans, and have worked to coordinate resources including obtaining four grants to address areas along their right-of-way.

"My team has repeatedly addressed this location on the biweekly calls we convene with Caltrans as an urgent location for them to respond to. A cleanup was conducted in the area from February 28 through March 4. A second cleanup is scheduled for next week.

"I will continue my efforts to seek the state’s attention and investment to address this and several other locations, so that Caltrans can conduct outreach and improve the conditions on their property."

NBCLA has reached out to Caltrans, but has yet to receive a response.