A shooting on Normandie Avenue left a 15-year-old boy dead and a man wounded, as sheriff's detectives continue to investigate the case Sunday.

The shooting was reported at 9:07 p.m. Saturday in the 9600 block of Normandie Avenue in an unincorporated area of the county bordering South Los Angeles, said Detective Tony Moore of the Los Angeles County Sheriff's Department.

Paramedics were dispatched to the scene at 9:09 p.m., according to a Los Angeles County Fire Department dispatcher.

The teen was taken to a hospital where he was later pronounced dead, Moore said. His name was withheld pending notification of next of kin. A man was also wounded and was treated for non-life-threatening injuries by paramedics at the scene, Deputy Eva Jimenez said. 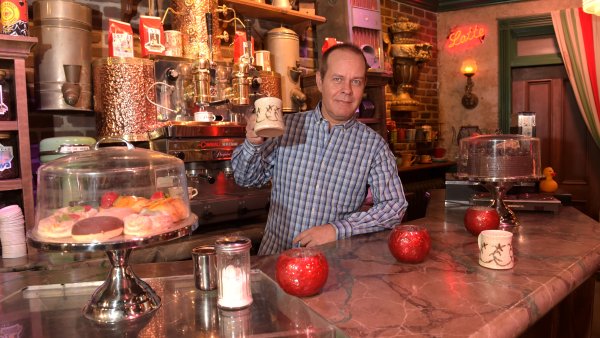 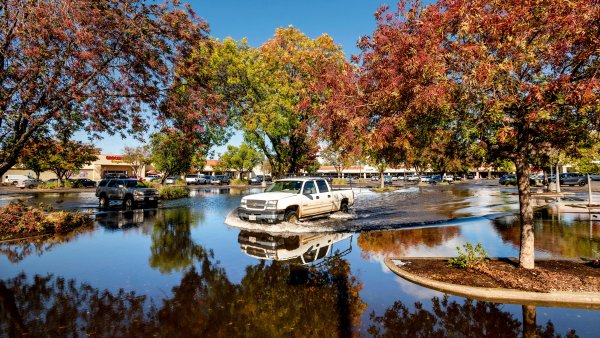 No suspect information was available. A motive for the shooting was unknown.