Michelle Diaz was 19, according to the coroner's office.

A woman shot to death in the unincorporated Westmont area of Los Angeles was a Hawthorne resident, authorities said Sunday.

Michelle Diaz was 19, according to the coroner's office.

The shooting was reported at 7:24 p.m. Saturday in the 1400 block of West 106th Street, said Deputy Grace Medrano of the Sheriff's Information Bureau.

"When deputies arrived, they found a female adult suffering from a gunshot wound to the head,'' Medrano said.

The woman was pronounced dead at the scene, she said. 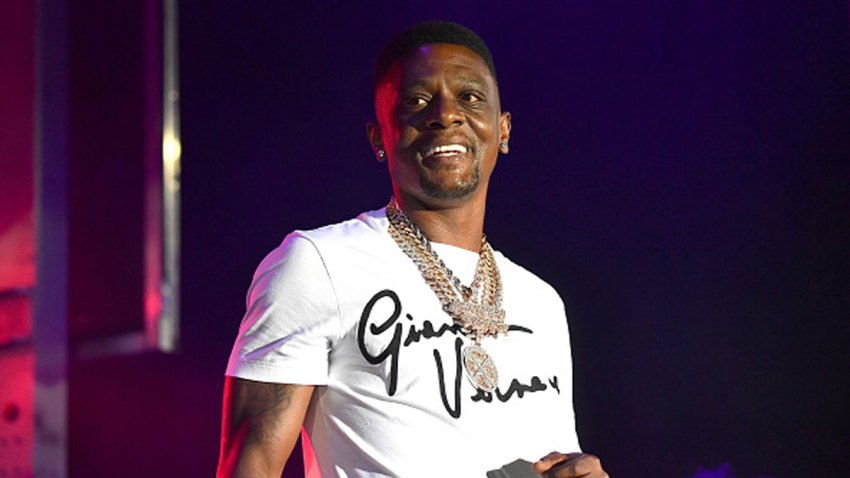 Rapper Boosie Out of Hospital a Week After Shooting 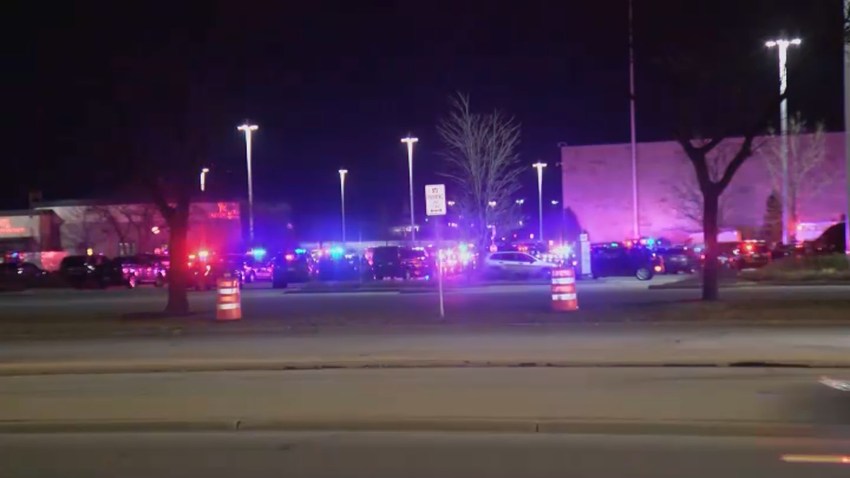 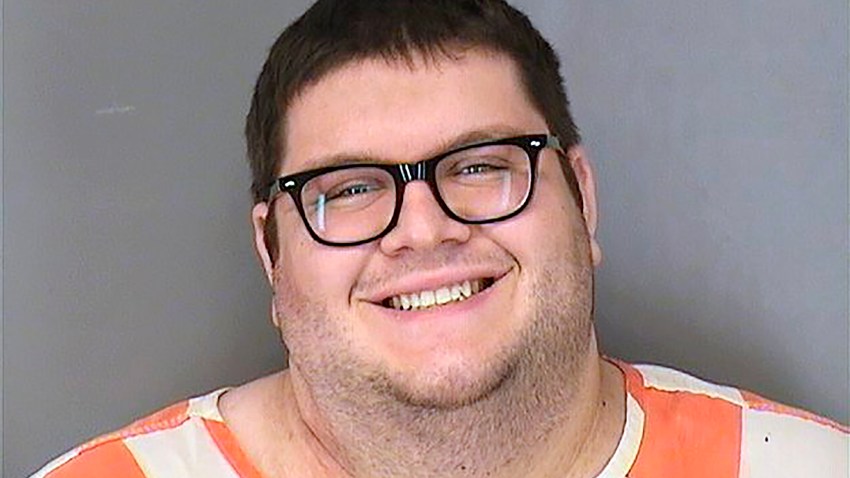