1 of 2 Men Die in Shooting Near Santa Monica College

Two people were shot Tuesday morning near the campus of Santa Monica College.

One of two men shot Tuesday less than a mile from Santa Monica College has died, police said.

The shooting was reported at 8:15 a.m. in the 1500 block of Michigan Avenue, Santa Monica police said.

Two men in their 20s were taken to a hospital, said Santa Monica Police Sgt. Richard Lewis, a department spokesman. Lewis said that one of the men, described as in his late 20s or early 30s, died. Police said he was a known gang member.

The man who was wounded was undergoing surgery. He was visiting his friend when the two were shot at, police said.

A gunman walked up to the victims in an alley, fired multiple rounds and ran back to a vehicle, Lewis said.

Cesar Prado said he had just got up when he heard shots. He went outside and saw the men laying on top of each other. He said they had been shot in the stomach, right arm and one suffered a wound to the leg.

Prado said one of the victims spent a lot of time working on his car in the alley with his buddies.

Tuesday's incident didn't appear to be connected to Friday's shooting rampage in Santa Monica that left six people dead, including the gunman, on the campus of Santa Monica College.

There were no reports of a lockdown on the campus, but college police have said increased patrols will continue in the wake of the shootings. 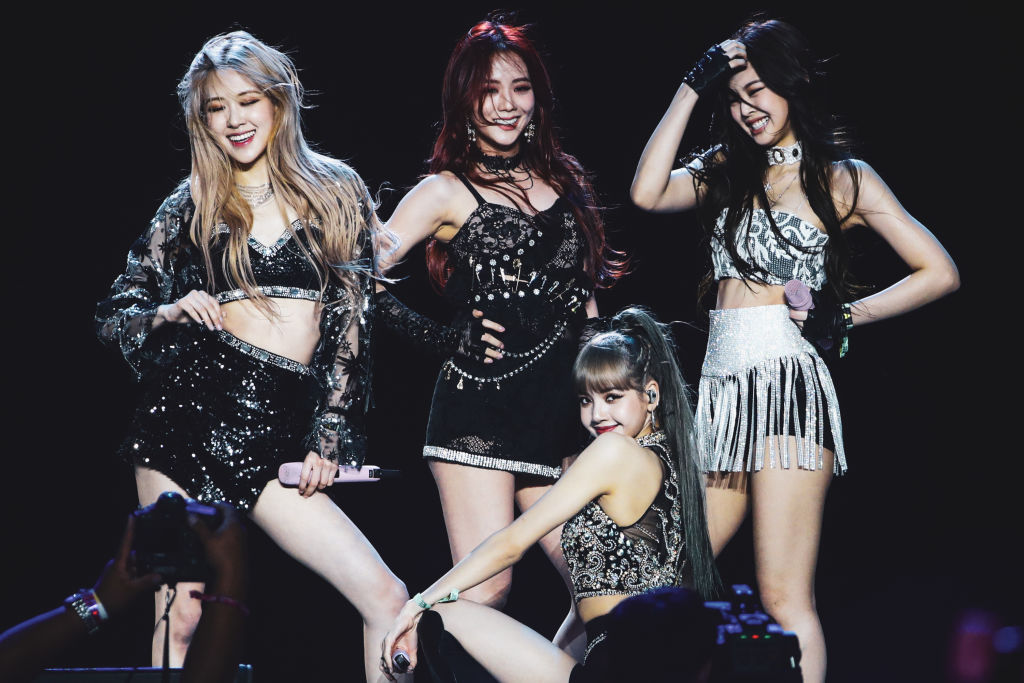 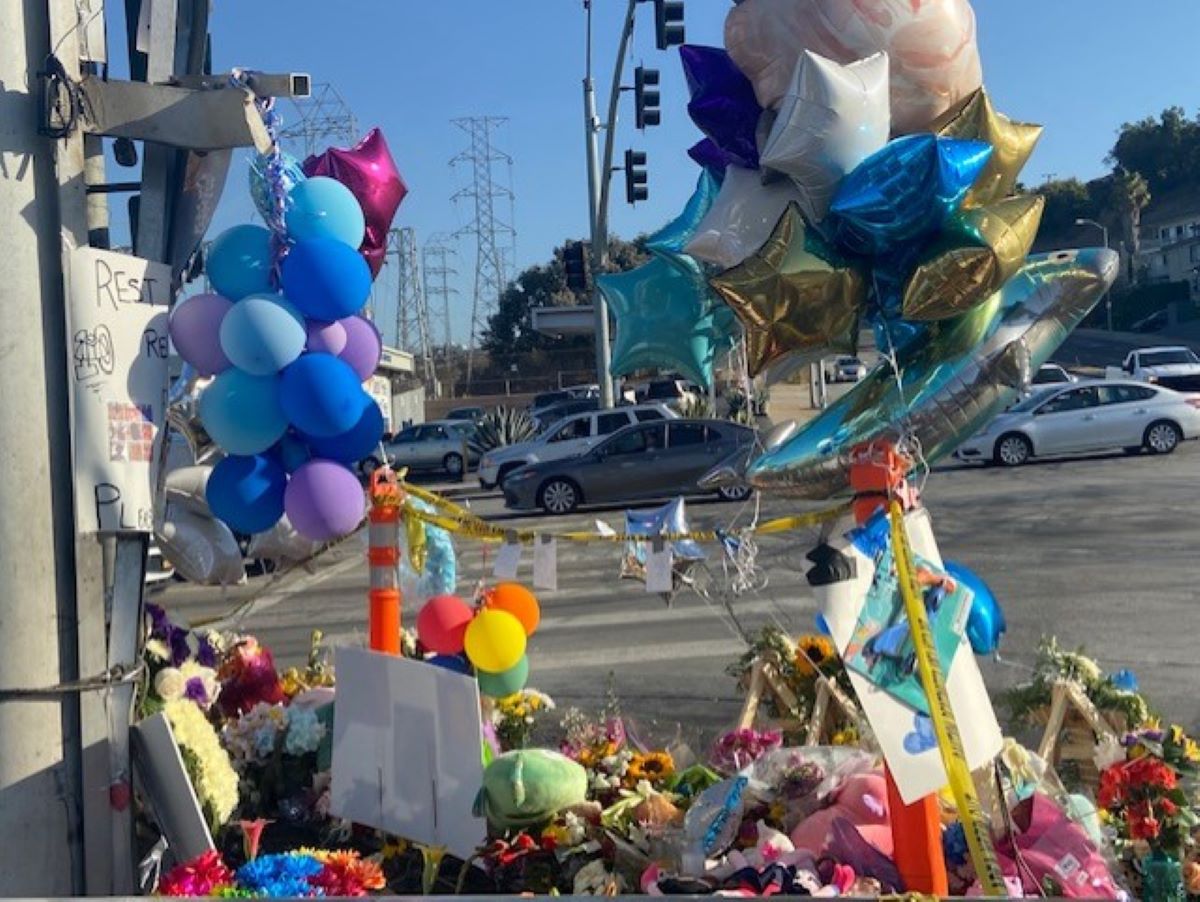 Schools across Santa Monica know of Tuesday's shooting, but were advised by police that officials did not need to lock down the schools, officials with the Santa Monica-Malibu Unified School District said.