Hundreds of Cedars-Sinai Workers Walk Out for 5-Day Strike

"If my son can make more than me working at Target, something is wrong with that working here at Cedars-Sinai Medical Center," said one striking worker. "And we're willing to strike, to stand out here, to lose money for five days, in order to stand up and fight for what we believe in."

The union, which has been bargaining with hospital management over a new labor contract since March 21, represents some 2,000 certified nursing assistants, surgical technicians, sterile processing technicians, transporters, environmental service workers, plant operation workers and food service technicians. The hospital has about 14,000 employees in all.

Doctors, registered nurses and nurse practitioners are not part of the union and are not among those walking off the job.

The striking workers were already gathering early Monday morning at the corner of San Vicente and Beverly Boulevard.

Willy Gladney, an environmental services floor technician, was among the strikers who walked off the job for a 5-day demonstration without wages.

"We are demanding better wages for our workers, we're demanding better safety protocols for us and our patients, better PPE," Gladney told NBC4. "This hospital is extremely profitable. They made over a billion dollars last year, and they could treat their employees a lot better."

"We have employees who have been working here 15, 16 years who don't even make $20 an hour," Gladney continued. "If my son can make more than me working at Target, something is wrong with that working here at Cedars-Sinai Medical Center. And we're willing to strike, to stand out here, to lose money for five days, in order to stand up and fight for what we believe in."

Cedars-Sinai sent NBC4 a statement about the strike, attributed to Thomas M. Priselac, President and CEO of the medical center.

"During lengthy bargaining sessions, it became clear to us that union leaders never intended to reach agreement with Cedars-Sinai Medical Center on a new contract without a strike," the statement read in part. "This was made clearer to us over the weekend when the union broke off negotiations without ever responding to our latest offer and instead decided to proceed with its strike."

Sally A. Stewart, Cedars-Sinai's associate director of media relations, said in a statement to City News Service that the union had given the hospital notice of the strike and that the hospital is prepared to maintain patient safety.

“Cedars-Sinai Medical Center nurses, physicians and researchers are not part of the union,'' Stewart said. "Our nurses and physicians will continue to provide the high level of patient care for which we are known."

Hundreds of healthcare workers at Cedars-Sinai are expected to strike Monday. As seen on air on May 8, 2022.

Union spokesperson Renee Saldaña told City News Service over the weekend that workers plan to walk off their jobs, in their uniforms, beginning at 5 a.m. Monday and man picket lines through 7 p.m. Friday unless a settlement is reached. Workers scheduled for shifts at 7 p.m. Friday and beyond would then return to work, she said.

“Healthcare workers at Cedars-Sinai are asking their employer to stop committing unfair labor practices and to bargain in good faith,'' the union said in a statement last week.

“Employees are also concerned about receiving basic protections to ensure patient and worker safety. Cedars-Sinai Medical Center was recently issued a hospital safety grade of 'D' by the independent consumer healthcare watchdog, the Leapfrog group. The ‘D’ rating is a downgrade from Cedars’ previous safety rating of 'C,' which was issued in Spring 2021.”

Specifically, the union statement cited "below average" grades in infection control; a range of surgical problems; safety issues such as bed sores and blood clots; and practices to prevent errors.

“Earlier this month, Cedars-Sinai employees held a picket in protest of the hospital's threat to workers and patients after Cal/OSHA issued the hospital seven citations for violating OSHA regulations designed to protect workplace safety,'' the union statement said. "Four of the citations were classified as serious health and safety violations related to COVID-19 prevention."

The union also contends the hospital has not bargained in good faith.

“We are very frustrated that despite us risking our lives to deliver word-class healthcare for our patients, management at Cedars-Sinai has not bargained in good faith and continues to commit unfair labor practices.

Management doesn't seem to take patient or worker safety seriously,'' Luz Oglesby, a clinical partner at the hospital, said in a statement issued by the union.

“In our latest round of bargaining, Cedars-Sinai rejected our proposals on PPE stockpiles, COVID exposure notifications, keeping pregnant and immunocompromised workers away from COVID patients and other safety measures. We're asking for basic workplace protections and respect for the lives and health of caregivers and patients.”

Meanwhile, Stewart, the hospital spokesperson, said, "At Cedars-Sinai Medical Center, we strive to maintain the highest standards of quality and service in the care we provide. Our employees are the key to this success, and Cedars-Sinai has always recognized this by providing market-leading pay and benefits."

Her statement went on to say: "We respect the rights of SEIU-UHW members to take this step. The most effective way to reach a fair agreement, however, is for both parties to stay at the bargaining table and finish negotiations.''

Stewart said that when negotiations began on March 21, "Cedars-Sinai presented a strong economic proposal that would have continued our market leading pay by providing substantial pay increases to bargaining unit employees as early as March 27."

“Cedars-Sinai has maintained strong working relationships with our SEIU-UHW-represented employees for years, and we are committed to strengthening those bonds,'' Stewart added. 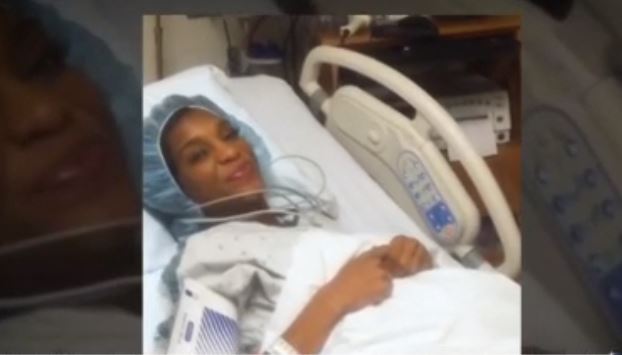 A Black Mother Died After a C-Section in 2016. Her Family Filed a Lawsuit Claiming Her Race Led to Poor Care 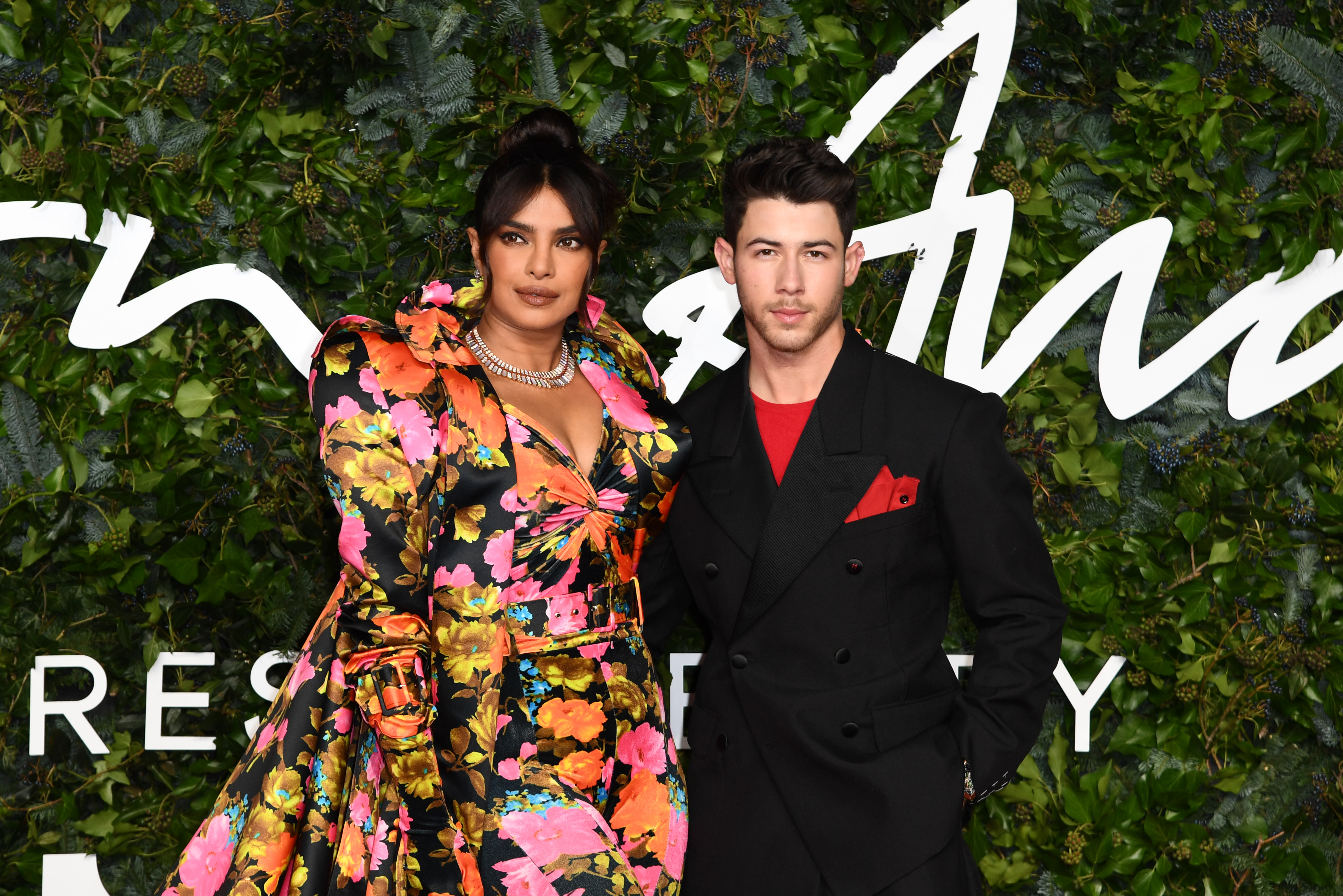 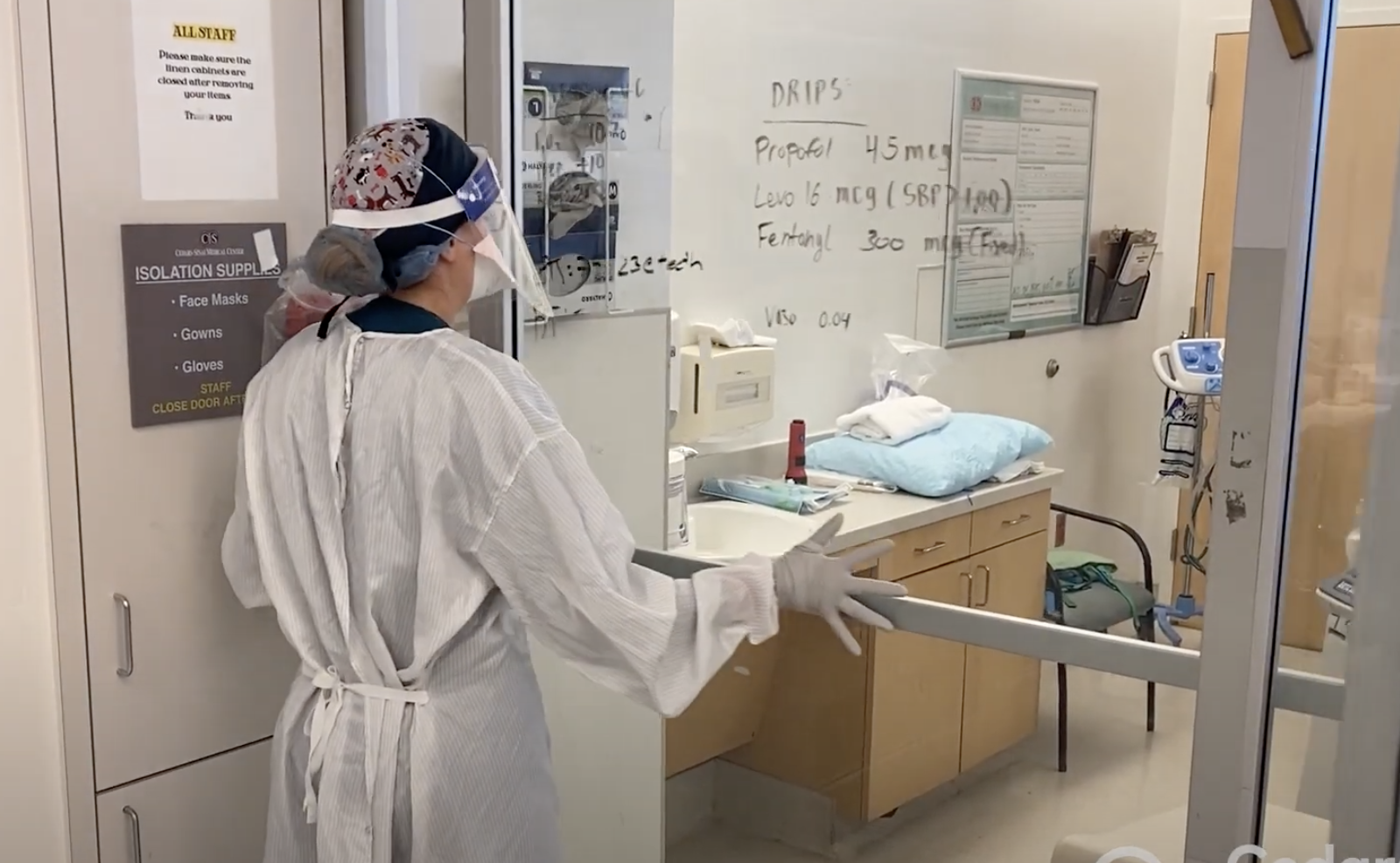 ‘Please Be Nice.' Healthcare Workers at Cedars-Sinai Asking for Kindness

“We look forward to continuing our discussions with SEIU-UHW to reach a mutual agreement.”

Saldaña, the union spokesperson, told City News Service she was expecting a large turnout on the picket line Monday morning “because this has been going on for a while and workers are just extremely frustrated with what's been going on with bargaining.”