A 26-year veteran Long Beach Police Department officer who was assigned to Long Beach Airport has been charged with possessing and distributing child pornography, it was announced Thursday. 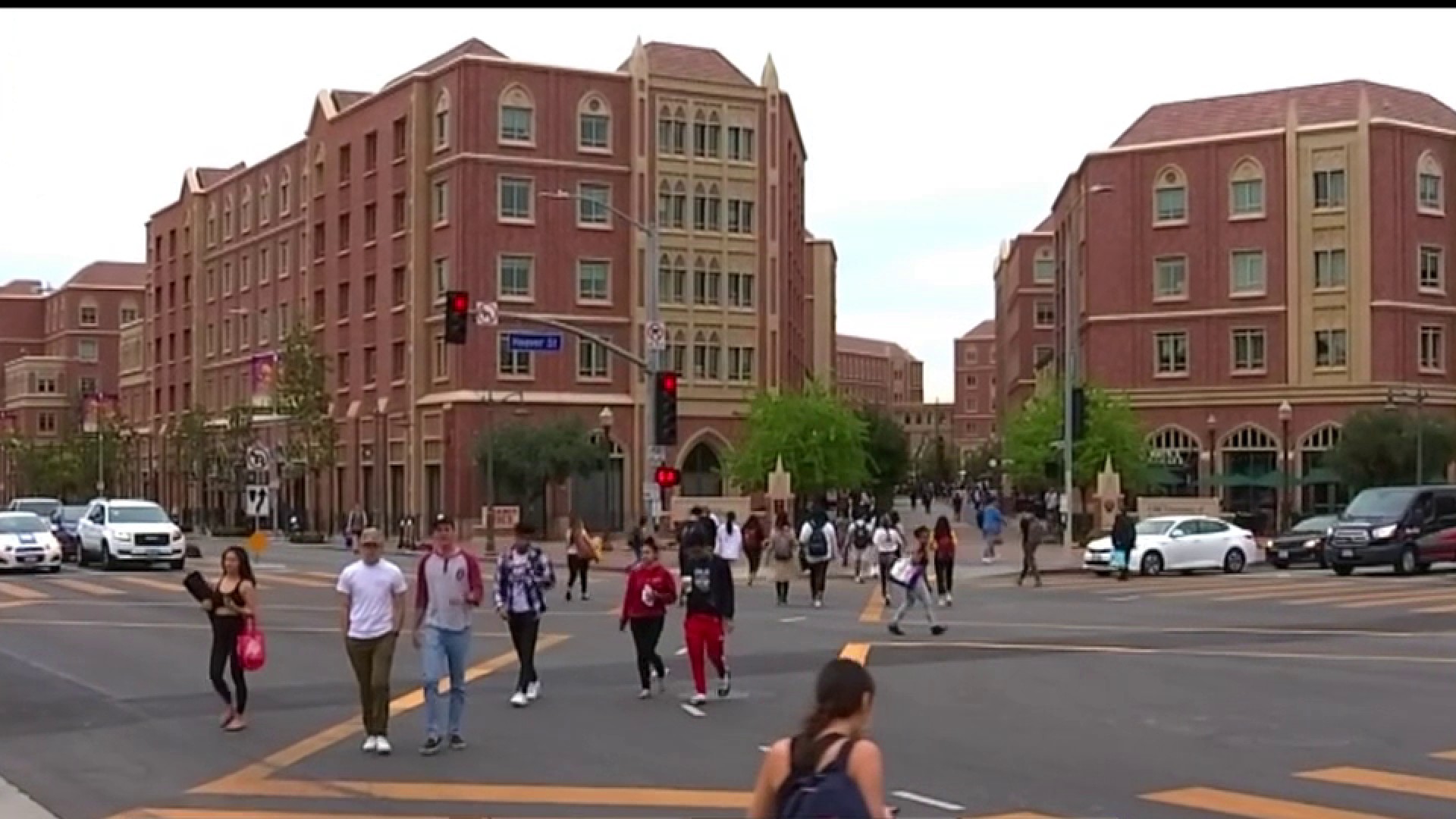 USC Announces They Will Hold In-Person Commencement Ceremonies in May 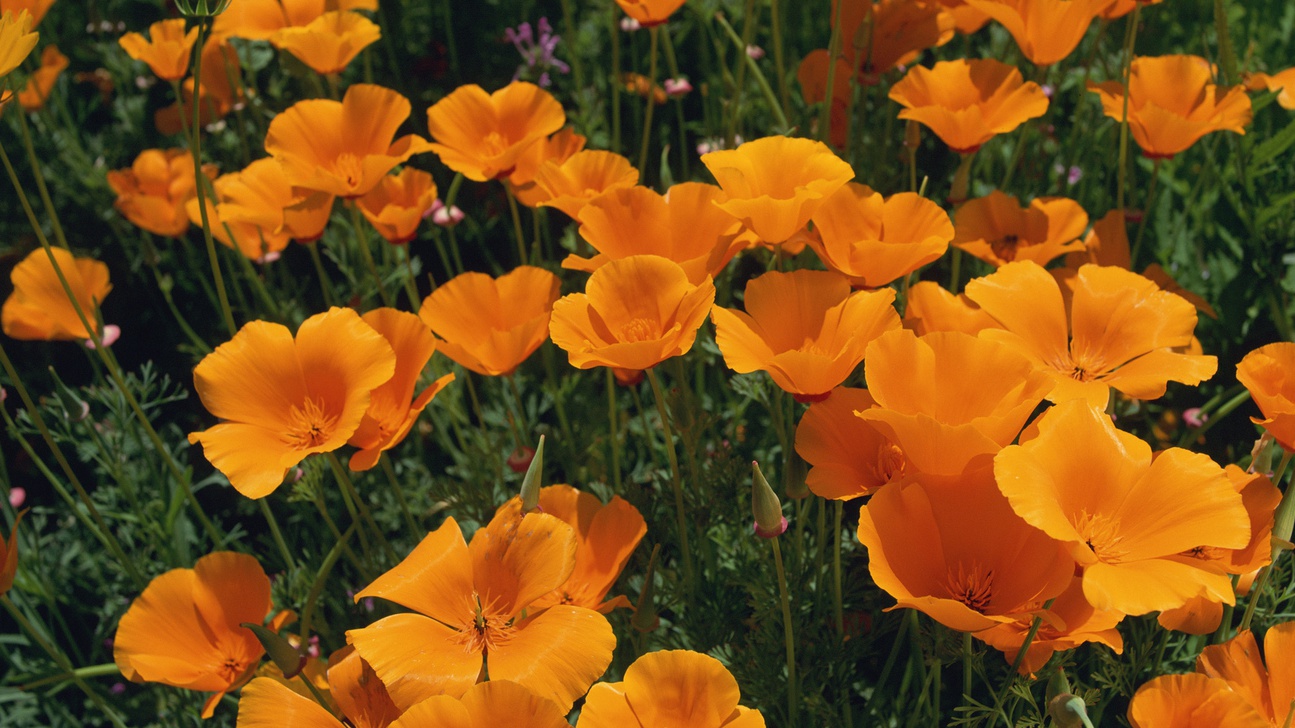 The case was filed Wednesday and his arraignment is set for June 9.

“Any case involving the exploitation of a child is extremely disturbing, but it is particularly alarming when it involves a law enforcement officer,” District Attorney George Gascon said. “When an officer violates their sworn oath to serve and protect the community, they will be held to account.”

Between March 2019 and April 2020, the defendant is accused of possessing and sending child pornography images through a social media site.

Brown was taken into custody Feb. 10 while on duty, and has been suspended without pay during the course of the criminal and internal affairs investigations, according to the LBPD.

A tip last May “regarding a possible online crime against a child” led officers to Brown, who they identified through an investigation as “the suspect responsible for this crime,” police said.

After Brown was taken into custody, a search of his Lakewood home was conducted. The department did not provide details on whether evidence was discovered during the search.

Long Beach Police Chief Wally Hebeish said after the arrest that Brown's actions “do not represent the professionalism and commitment that all of our employees show every day while protecting our community.”

“When the actions of an individual employee erode the values of our organization and the public trust all of us have worked so hard to cultivate, they must be held accountable,” he said, adding that, “protecting children is one of our most sacred responsibilities.”

Brown, who was assigned to the Security Services Division at Long Beach Airport, was initially held on $20,000 bail.