The three suspects were former business associates of William Larsen and were allegedly responsible for the couple's deaths, a statement said.

Three people were in custody Thursday in connection with the deaths of a Burbank couple whose bodies were found in Central California late last year.

Bradley Kohorst, Cory Spurlock and Orit Oged were arrested for the deaths of William and Yesenia Larsen, whose bodies were found Nov. 9 by a snowplow driver on the shoulder of Highway 395, about 10 miles north of Bridgeport.

The couple had no known connections to Mono County, according to Sheriff Ingrid Braun.

Kohorst was arrested Monday in Phoenix, and Spurlock and Oged Thursday in Missoula, Montana, according to the California Department of Justice.

The three suspects were former business associates of William Larsen and were allegedly responsible for the couple's deaths, the statement said.

A motive for the killings was not disclosed.

During the arrests of Spurlock and Oged, investigators discovered multiple semiautomatic handguns and rifles, ammunition and cash, the statement said. 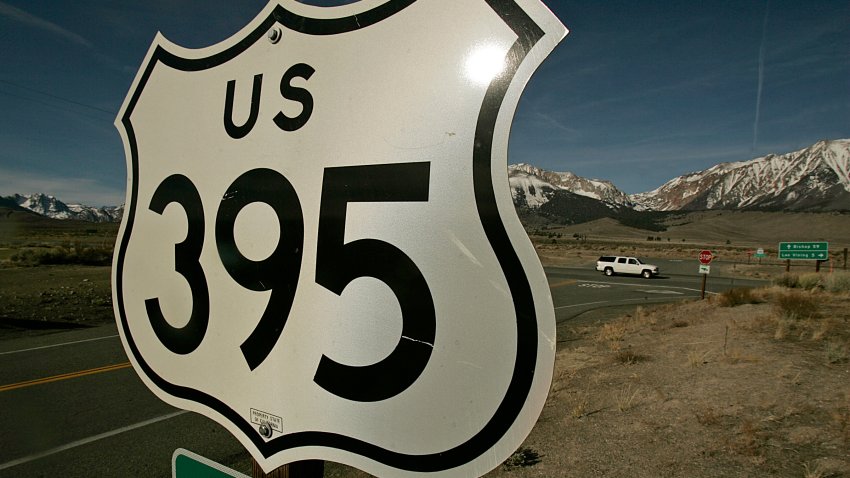 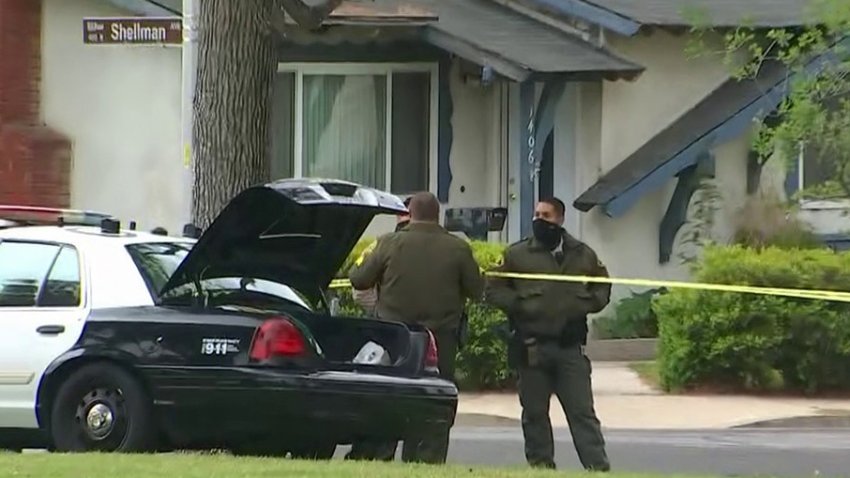