Four to five people were able to make it ashore and ran away, officials said. Once lifeguards arrived, three people had to be rescued and a fourth person was found deceased an hour later.

Three people had to be rescued and one person died after a panga boat capsized near the Ocean Beach Pier Sunday morning, San Diego Lifeguard Lt. Rick Stell told NBC 7.

San Diego Police said that around 10 a.m. lifeguards started receiving calls of people onboard a boat who were screaming and asking for help and saying, "no police." The boat, with a number of unknown people on board, capsized at around midnight during a big surf that was producing at least 8-foot waves, Stell said.

Four to five people were able to make it ashore and ran away, officials said. Once lifeguards arrived, three people had to be rescued and a fourth person was found deceased an hour later.

Border Patrol did arrive at the scene and it was unclear if any arrests were made. 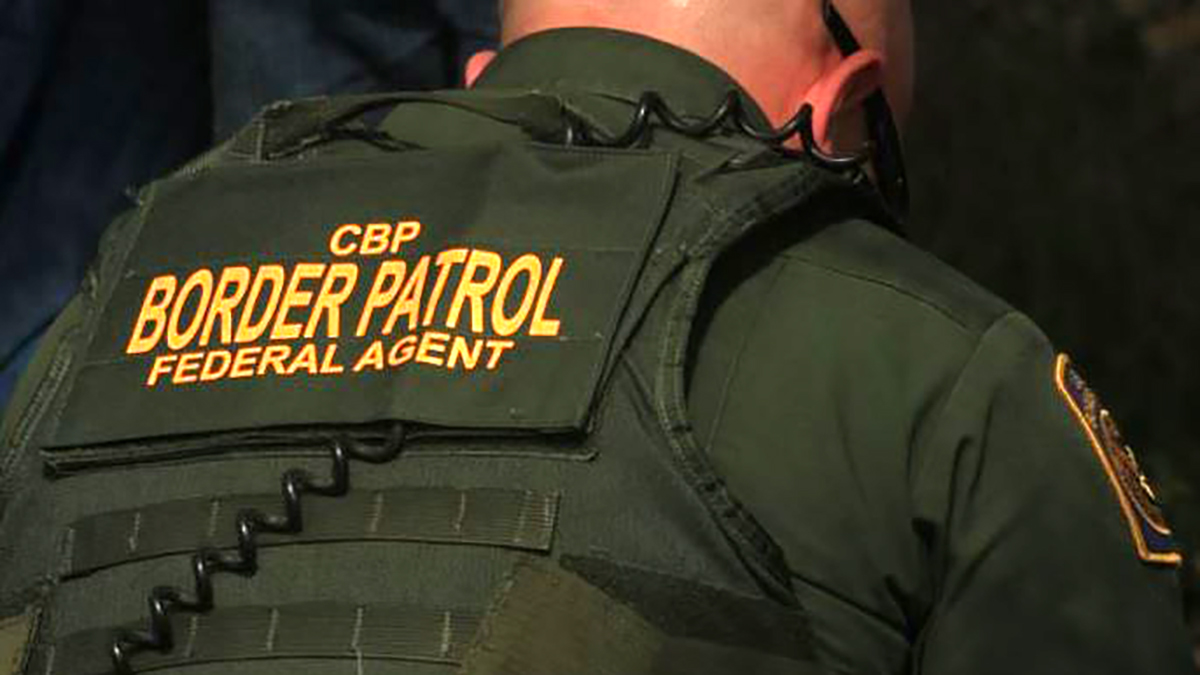 CBP: Border Crossings on the Rise as 3 Pangas Intercepted Off San Diego Coast 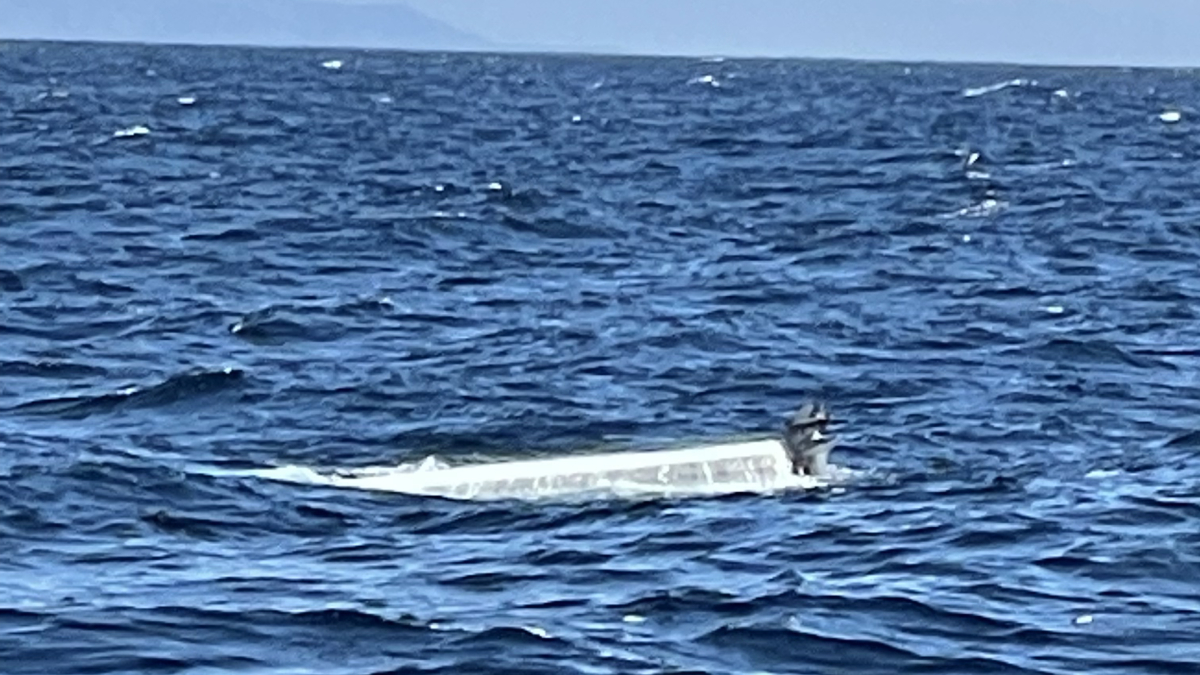 CBP also said that later at around 3 a.m., CBP Air and Marine Operations intercepted a different boat traveling near Point Loma. They found 15 people on board and all were attempted to enter the U.S. illegally. All were arrested.

This would be the fifth panga boat spotted on the San Diego coast this week.

On Monday, three separate panga boats carrying 72 immigrants were also spotted in Point Loma, CBP said. All migrants were taken into custody and taken to nearby Border Patrol stations to be processed.

"We have seen that smugglers are bringing in larger groups and putting them in more remote and dangerous areas," Alfonso Martinez, deputy chief of the Border Patrol in San Diego.