A passenger captures video of a frightening orange glow outside her window during a cross-country flight to LA.

That's one of the stories we're following today.

'Everyone Was Kind of Quietly Freaking Out'

That's how a Long Beach woman described the uneasy moments when flames appeared to shoot from the engine of a plane that left New Jersey en route to Los Angeles. Here's a look at her eerie video.

The plane landed safely after the crew of the United 757 reported engine trouble.

The sting still lingers. Back-to-back World Series losses that are now seen in a much different light after the revelation of MLB's sign stealing scandal. Even LA's city council is having its say. 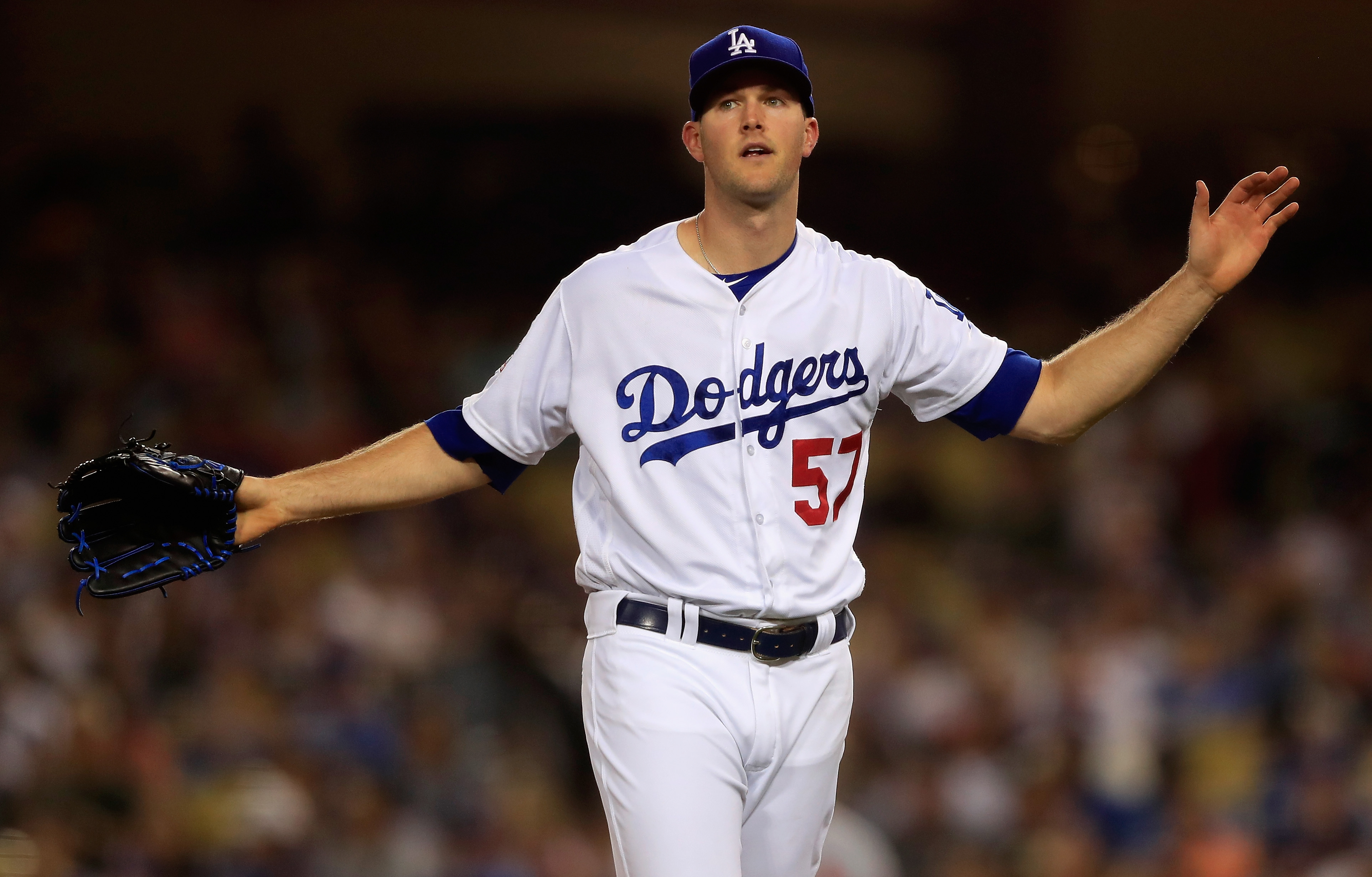 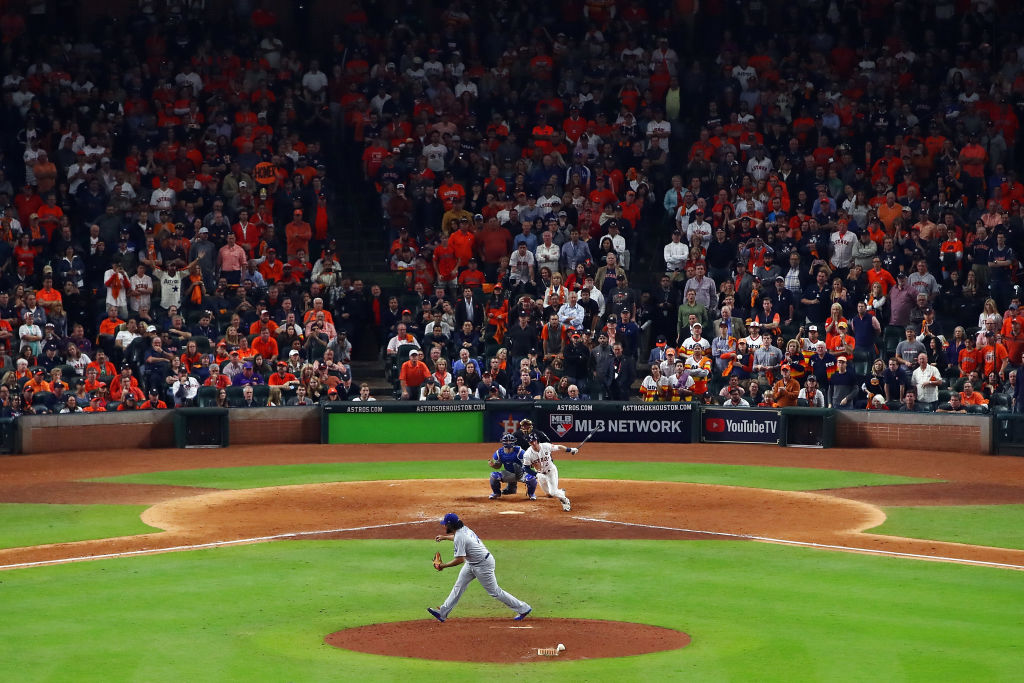 MLB: Astros Cheated in 2017; Were Dodgers Robbed in World Series?

When and Where to Expect Rain This Week

A cold fast-moving storm out of the Gulf of Alaska will sweep through Southern California Thursday evening, bringing rain for the first time this year, snow and powerful winds. There's still plenty of time to get out the rain coat and umbrella. Here's the forecast.

SoCal will see rain for the first time in three weeks. Shanna Mendiola has the forecast for Thursday Jan. 16, 2020.

Cloudy With a Chance of Pancakes

Chef Paul Cao of Burnt Crumbs has created his own version of the breakfast taste sensation. Cloud pancakes are now forming at Los Olivos at Irvine Spectrum. Find out what they're all about.