4 to Watch: How to See the Rose Parade Floats Up Close

The annual Post Parade: A Showcase of Floats runs through Thursday

The parade is over, but there's still time to get a look and whiff of those fragrant floats.

You still have a few hours to see the Rose Parade floats up close in Pasadena. The flowery masterpieces will be on display Thursday from 9 a.m. to 5 p.m. in Pasadena. Here's what to know about the annual Post Parade: A Showcase of Floats.

Photos: Scenes From the 2020 Rose Parade in Pasadena

Someone broke into a Silver Lake couple's car and stole their beloved Boston terrier Soybean, who is deaf and missing his right eye. More than two weeks later, a South LA family called with some great news to start the new year.

After two weeks of searching for their missing dog, a couple was finally reunited with the missing family member. Ted Chen reported on NBC4 News at 4 p.m. on Wednesday, Jan. 1, 2020. (Dennis Lahti)

A man was fatally stabbed while eating at a downtown restaurant on New Year's Day. A nearby business' security camera might have captured an image of the attacker.

The man a witness identifies as the killer can be seen walking away casually on security footage. Hetty Chang reports for the NBC4 News at 11 p.m. Wednesday, Jan.1, 2019.

With the start of a new year comes a new batch of laws for the state of California. Here is a list of laws that went into effect Wednesday. 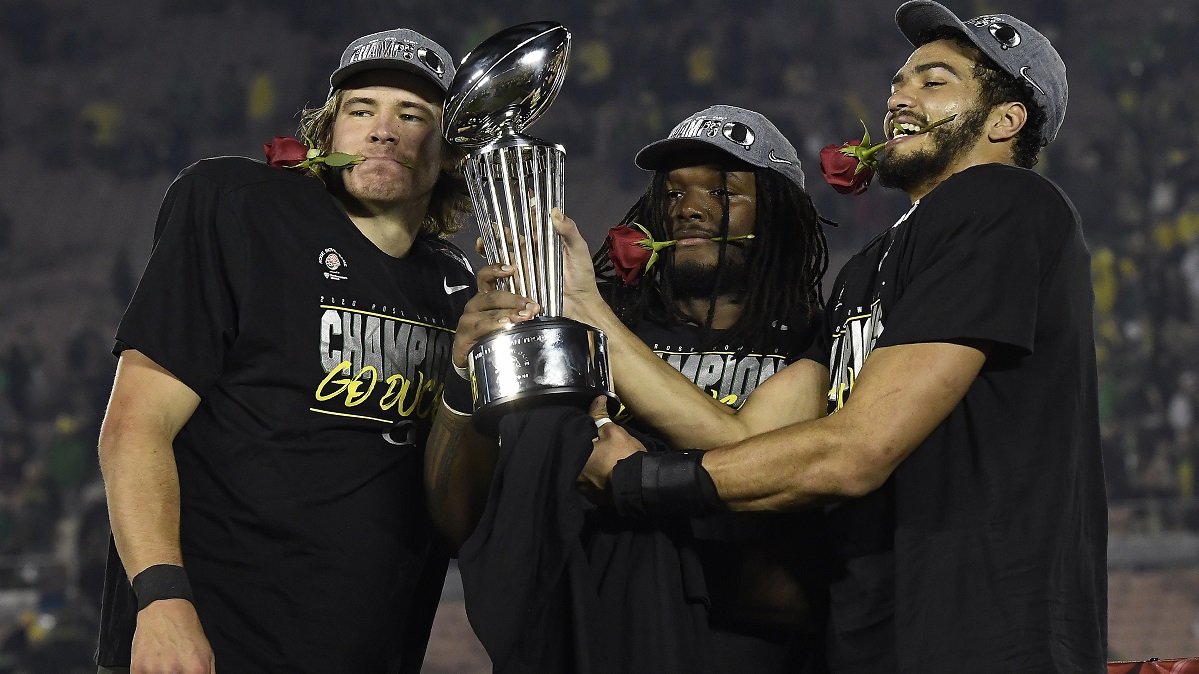 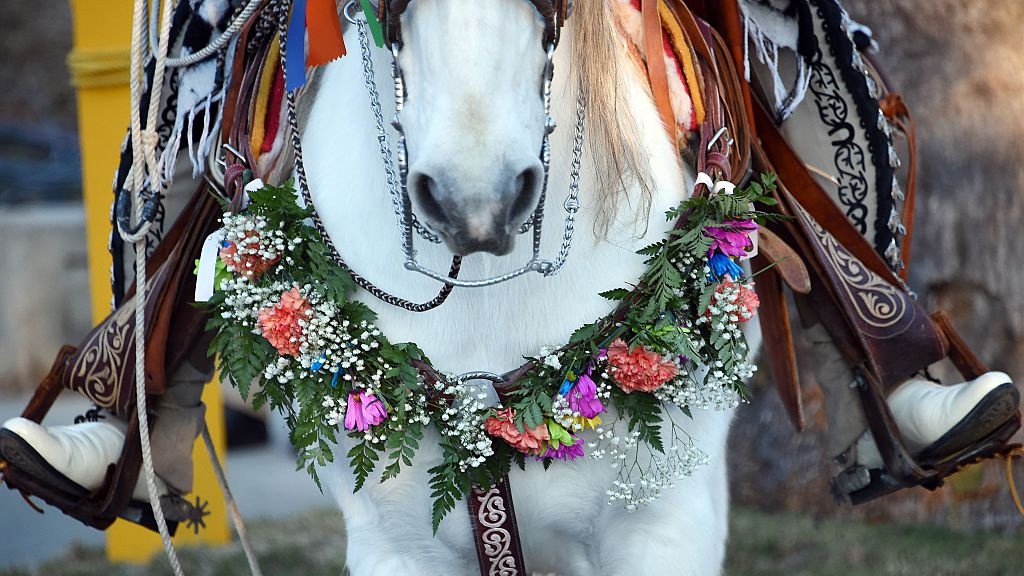 Rose Parade Street Closures Will Continue Until After Cleanup