Video shows the chaotic scene when a flash mob crowded into a SoCal convenience store. Police say hundreds of dollars worth of items are now missing.

It's one of the stories we're featuring Wednesday on NBCLA.

A Hemet AM-PM store owner could only watch as a flash mob crowded in his Hemet business. After about two minutes, he says hundreds of dollars worth of merchandise -- including a lot of beef jerky -- was missing. Read the full story here.

A group of people called a flash mob flooded a convenience store and robbed items worth hundreds of dollars. Tony Shin reports for the NBC4 News on Tuesday, Jan. 7, 2020.

What to Know: A New Plan for California’s Homeless Crisis 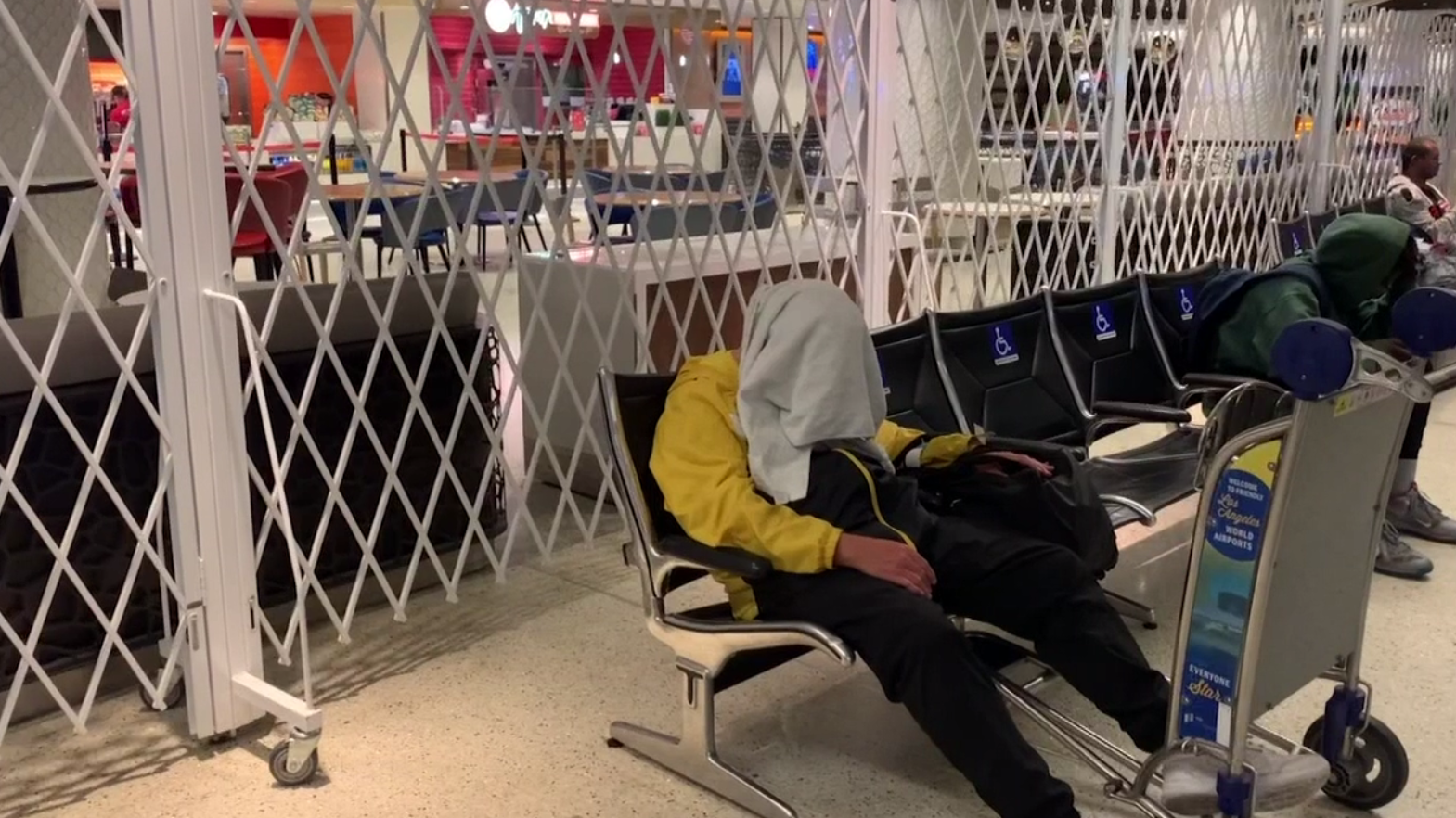 How LA Could Get the Homeless Off Its Streets

Have You Seen This SUV? Its Passenger Shot and Killed a Dog

Police are asking for help in finding the people who shot and killed a dog in La Mirada. Security camera video shows a white Jeep Grand Cherokee with black rims pull up to a curb before a man takes the small terrier out of the backseat. Here's the full story.

"I can't believe someone would actually do that... And also, if they're willing to kill the dog, what are they willing to do to us?" a witness said. Hetty Chang reports for the NBC4 News at 11 p.m. Tuesday, Jan. 7, 2020.

CES 2020: Our Robot Future in Pictures

Some of what you'll find at the 2020 Consumer Electronics Show in Las Vegas is way out there. Other innovations seem remarkably practical. Here's a look.