4 to Watch: Six-Time Cancer Survivor Gets a Rose Parade Do-Over

She was too sick to ride on a float on New Year's Day, but her friends and Pasadena police made sure Stacey Kimmel's wish came true

A six-time cancer survivor was too sick to ride in the Rose Parade. So, her friends and Pasadena police made her wish come true with a heartwarming gesture.

Stacey Kimmel, a six-time cancer survivor who is battling the disease for the seventh time, wasn't feeling up to riding on a float in the Rose Parade on New Year's Day. She was disappointed, but her spirits soared when her friends and Pasadena police organized a do-over. Click here to watch.

A seven time cancer survivor who was too sick to ride in the Rose Parade got the surprise of a lifetime: her own parade. Kim Baldonado reports for the NBC4 News at 4 p.m. on Monday, Jan. 6, 2020.

A New Year's Day road rage confrontation left a man hospitalized with severe injuries when he was punched in the head at a Van Nuys intersection. The surprise attack was captured on camera by a witness. Click here for updates on the story.

Whittier city leaders voted Monday night to approve a motion that would shut down a portion of Parnell Park, where residents say a homeless encampment has grown dangerous. Click here for the full story.

Residents expressed their frustration to city leaders over the homeless encampment that they say has taken over Parnell Park. Hetty Chang reports for the NBC4 News at 11 p.m. Monday, Jan. 6, 2020.

Strongest in a Series of Quakes Rocks Puerto Rico

A 6.4-magnitude earthquake before dawn Tuesday was the strongest during 10 days of heavy shaking that damaged buildings in Puerto Rico. One person has died during the persistent seismic activity. Click here for updates. 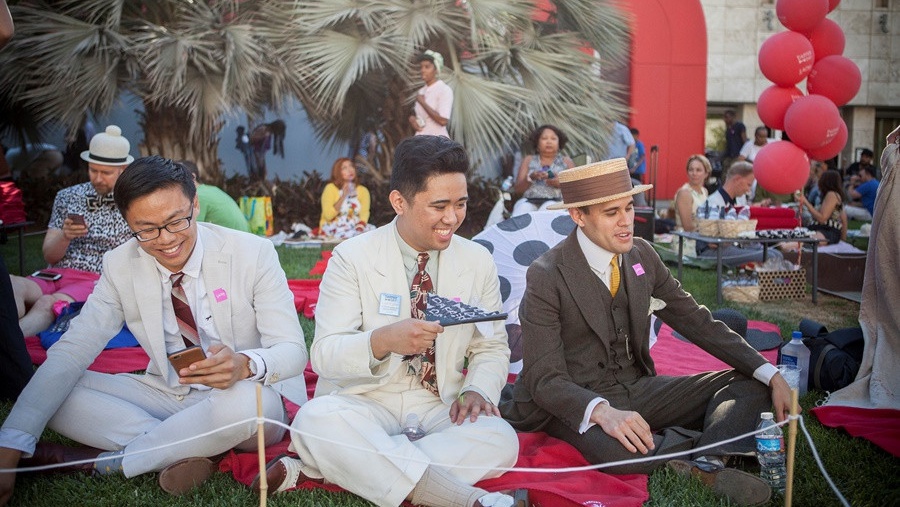 Free Tickets Are in Fashion at the Wintertime Dapper Day

Taylor Swift to be Honored at GLAAD Media Awards 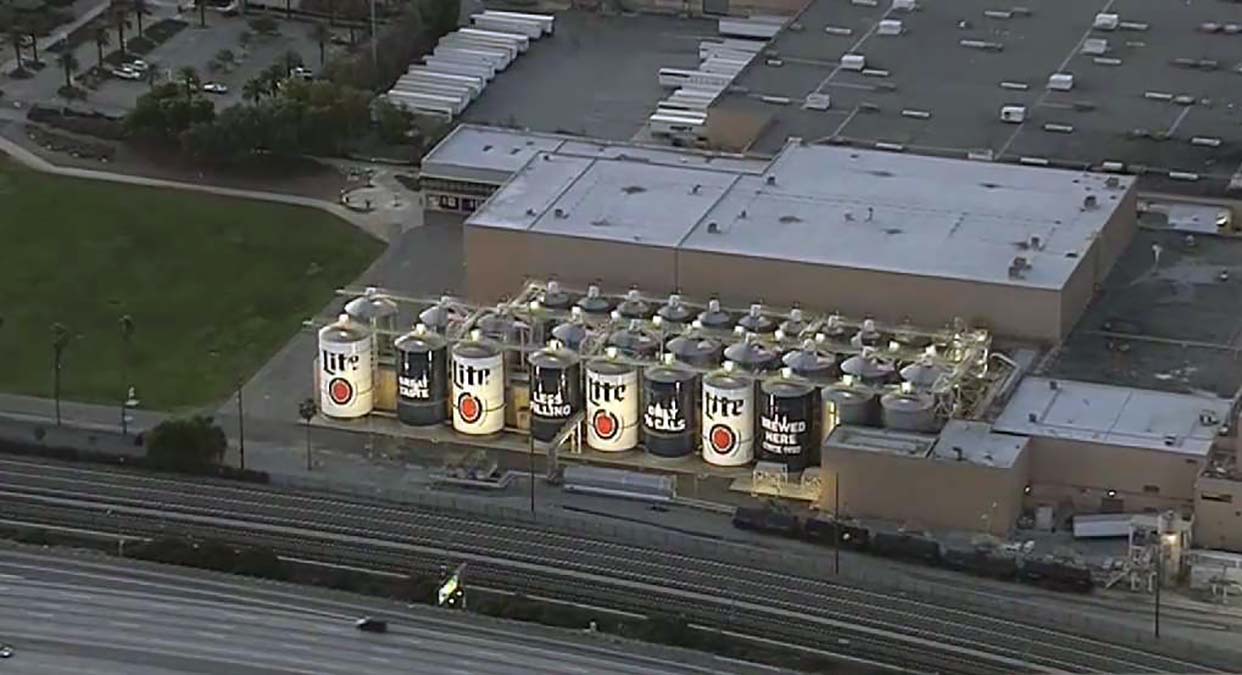