4 to Watch: There's a BMX Paradise Behind This Riverside Home

Here's a look at some of the stories we're following today

What happens when a BMX star takes an aggressive approach to a back yard landscaping project? Take a look Pat Casey's house in Riverside.

This Riverside Back Yard is a Full-Scale BMX Paradise

Pat Casey created his own BMX training ground with what you might call some aggressive landscaping. He has a full-scale technical dirt course and ramp setup, which stands out in his neighborhood about 50 miles east of LA. What do the neighbors think? Pull up a chair and watch the high-flying action alongside them.

Police are checking video of a brawl near a middle school in an effort to determine what led to the melee. Annette Arreola reports for Today in LA on Friday Jan. 24, 2020.

Vandals armed with a BB gun covered a lot of ground overnight in an extreme and expensive case of vandalism that left at least 50 cars -- probably closer to 60 -- with shattered windows in Whittier. Here's a look at the damage encountered by residents as they woke up Friday morning.

The doctor posted bail shortly after being arrested and has not been formally charged by authorities. Eric Leonard reports for the NBC4 News at 5 p.m. on Thursday, Jan. 23, 2020. 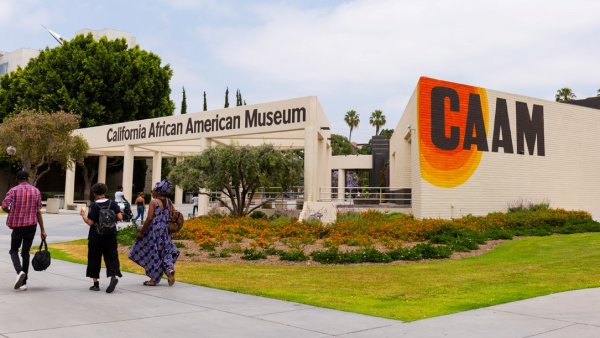 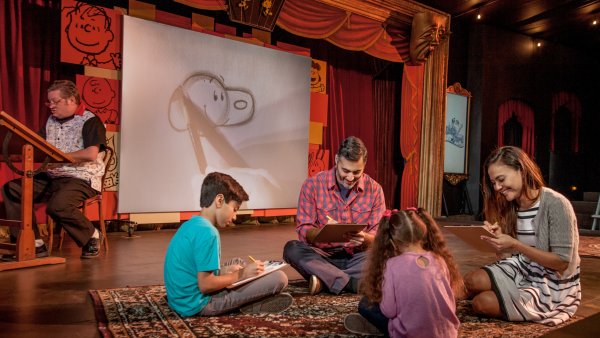