$50,000 Reward Offered in Hit-and-Run That Killed Man in Westlake

Witnesses described the driver of the white BMW as a male, about 5 feet 7 inches to 5 feet 9 inches tall.

A $50,000 reward was being offered Monday for information about a hit-and-run that left an 87-year-old man dead in the Westlake area.

The man was struck by two vehicles around 4 a.m. Feb. 22 on Eighth Street, west of Westmoreland Avenue, according to the Los Angeles Police Department.

According to police, the male driver of the car, described as a 2012- 2016 BMW M5 sedan, stopped and was told by witnesses to remain at the scene, but he got back in his car and drove off.

Meanwhile, a white Honda Accord hit the man as he was on the ground, and that driver also fled the scene. Cinemas Across U.S. Close for Pandemic 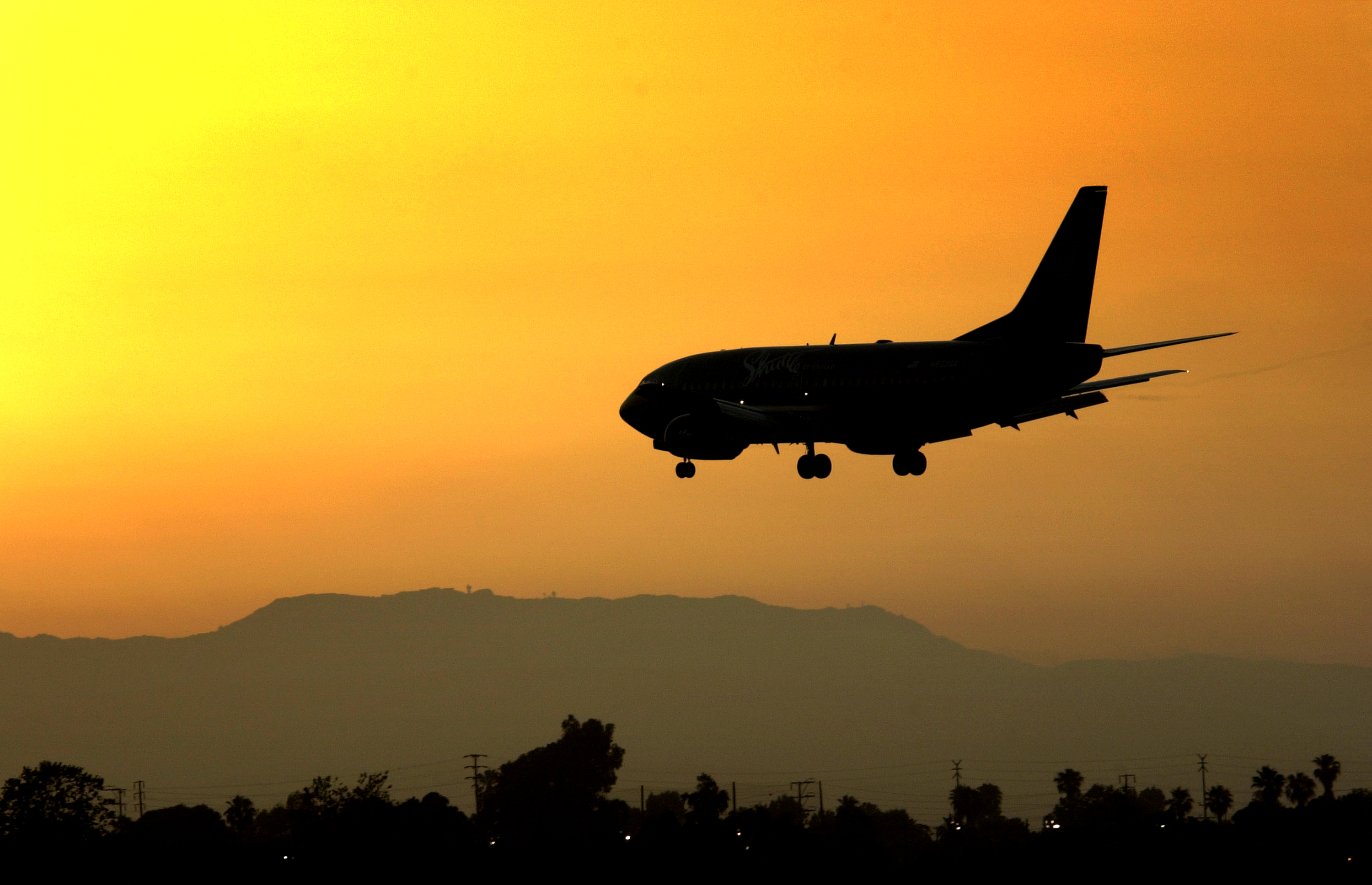 The victim was identified as Chan Wook Park, who was taken to a hospital, where he later died. Witnesses described the driver of the white BMW as a male, about 5 feet 7 inches to 5 feet 9 inches tall.

"Drivers are reminded that if they become involved in a collision, they should pull over and stop as soon as it is safe to do so, notify emergency services and remain at the scene to identify themselves,'' police said. "Witnesses are reminded that documenting license plate numbers of vehicles involved is considered crucial evidence in traffic collision investigations.''

People who provide information leading to the identification, apprehension and conviction of a hit-and-run driver can receive a reward up to $50,000, police noted.

Anyone with information about this case was asked to contact LAPD West Traffic detectives at 213-473-0234 or Crimestoppers at 800- 222-TIPS.