A dark-colored 2007-2011 Toyota Camry four-door sedan was eastbound on Roscoe when it struck the bicyclist who was southbound in the crosswalk at Sepulveda Boulevard, investigators said.

A 38-year-old man died early Saturday when his bicycle was struck inside the crosswalk of a North Hills intersection by a sedan that fled the scene.

The fatal crash occurred around 4:20 a.m. at Roscoe and Sepulveda boulevards, according to investigators from the Los Angeles Police Department's Valley Traffic Bureau.

A dark-colored 2007-2011 Toyota Camry four-door sedan was eastbound on Roscoe when it struck the bicyclist who was southbound in the crosswalk at Sepulveda Boulevard, investigators said. 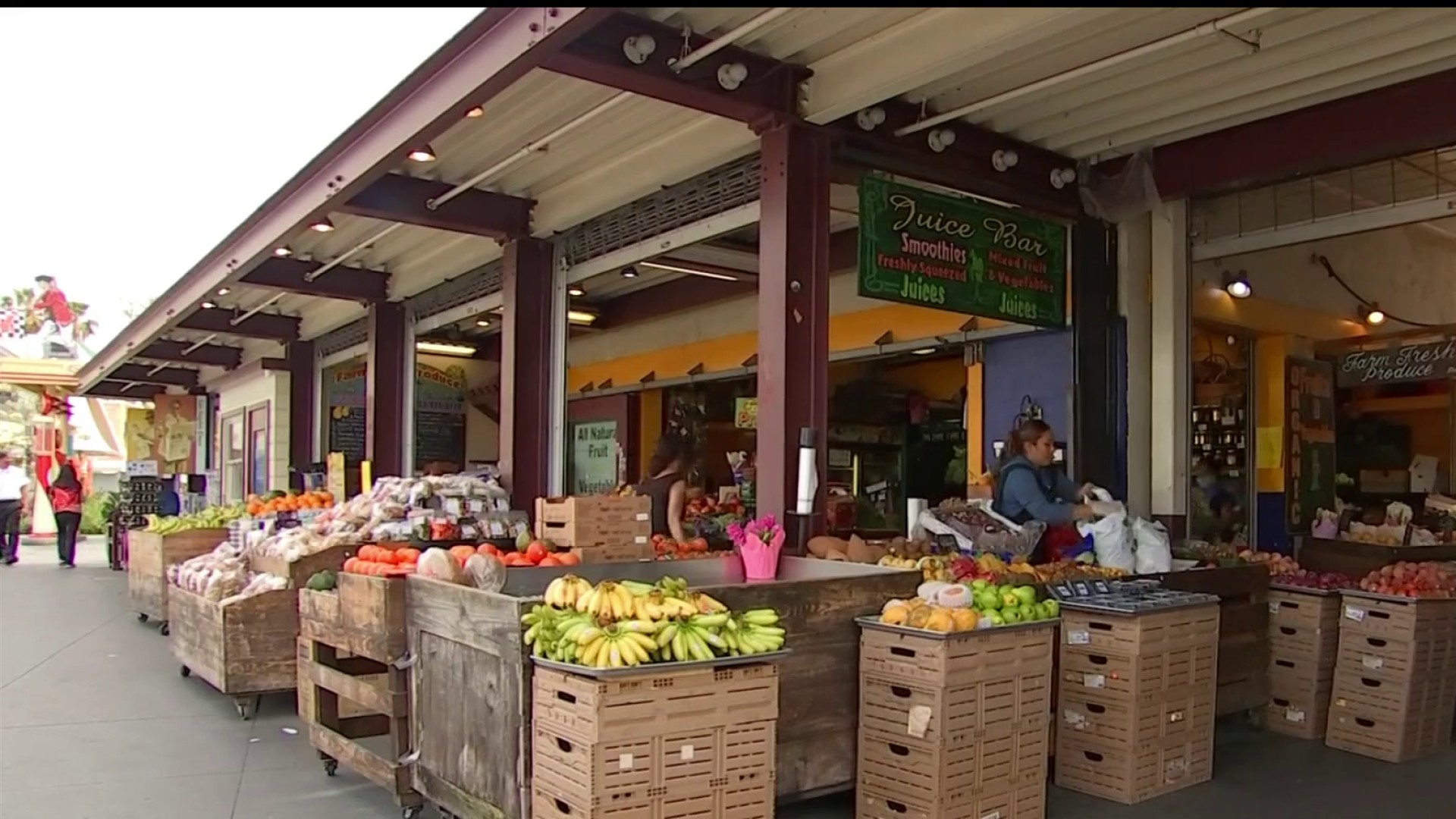 The driver of the vehicle failed to stop, call for help, render aid or identify themselves as required in California, police said.

The bicyclist was pronounced dead at the scene, investigators said.

Investigators noted that drivers involved in a collision must pull over when it is safe and remain at the scene to identify themselves and that bicycles should be ridden in the direction of traffic, not facing traffic.

A reward of up to $50,000 is available to those who provide information leading to an offender's identification, apprehension and conviction or civil compromise.