The 43-year-old was released Wednesday after posting bail.

Pilar, 43, was released on Wednesday after posting bail. 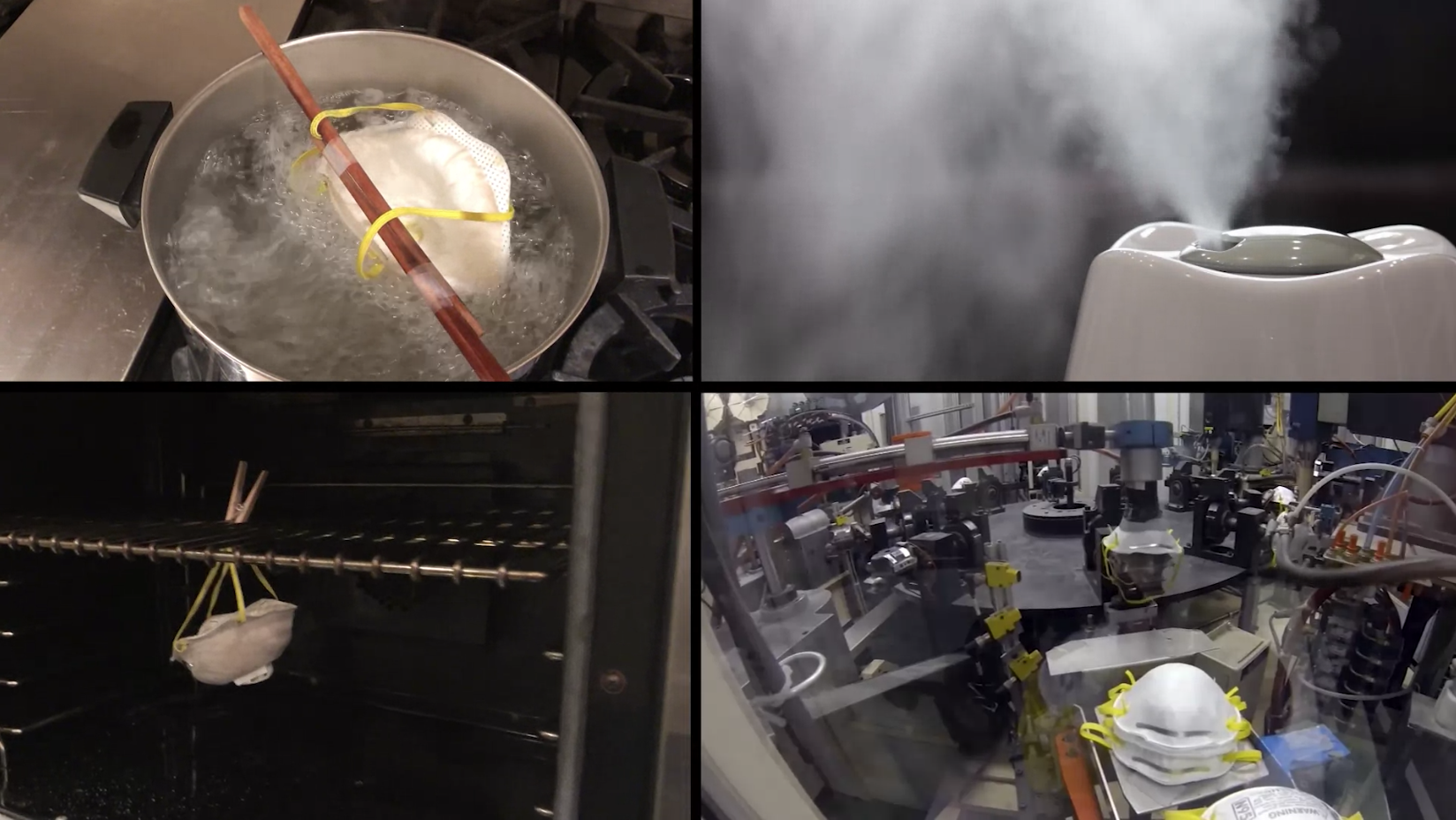 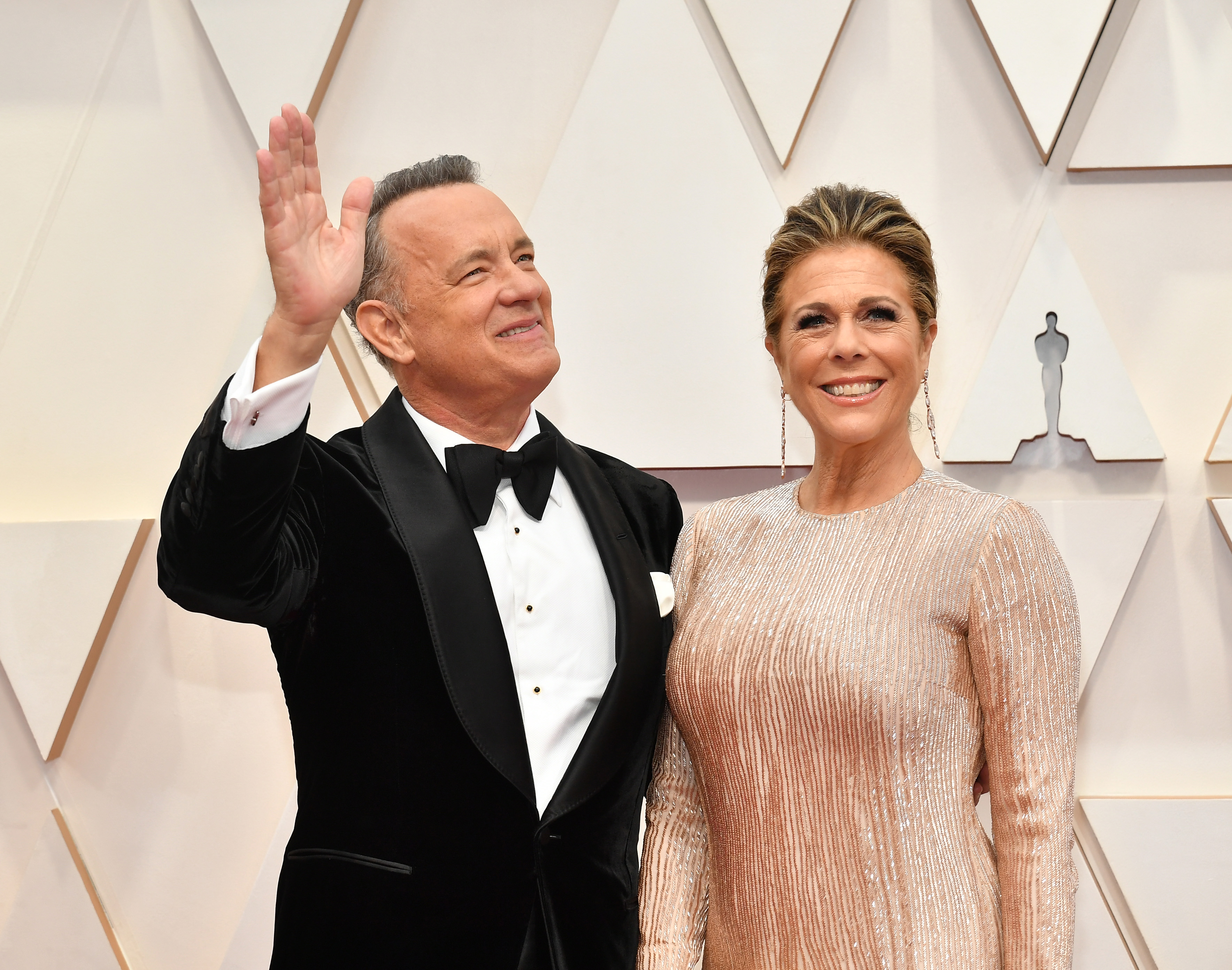 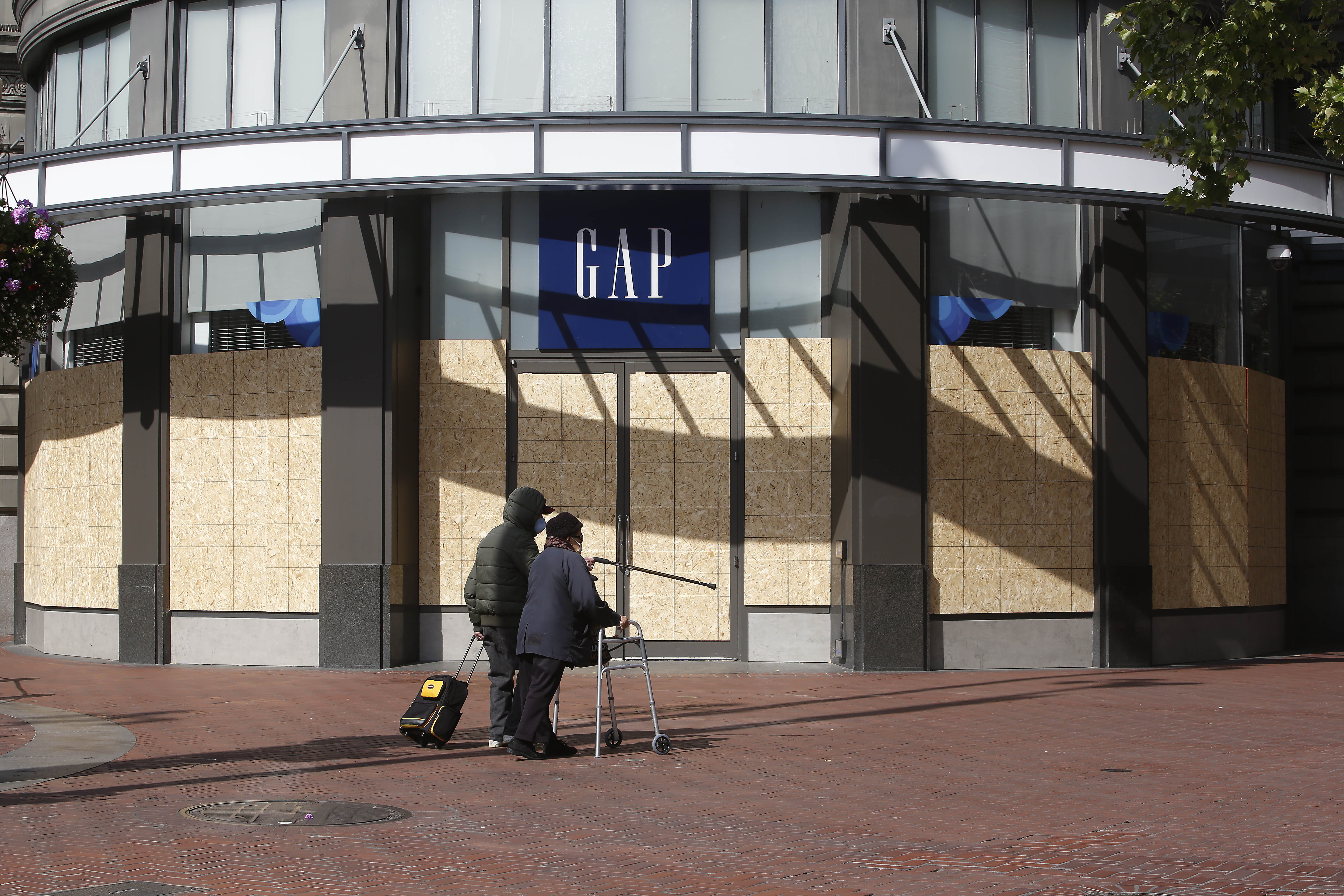 Gap Stops Paying Rents, Warns It Might Not Have Enough Cash for Operations

Detectives who served a warrant in Victorville on Wednesday arrested Pilar for the alleged "distribution of over 1,000 images and videos of child pornography,'' according to a sheriff's statement that said investigators "learned Pilar worked as a fifth-grade teacher for the Hacienda La Puente Unified School District.''

Authorities did disclose the name of the school where he worked.