A candlelight vigil in Dayvon's memory is scheduled for 5 p.m. Saturday.

A candlelight vigil will be held Saturday outside the South Los Angeles home of the grandmother of a 6-year-old boy who was fatally beaten, allegedly by an acquaintance of his mother.

"My child was very innocent... he didn't have a chance to even enjoy his Christmas this season," the boy's father said.

The coroner's office determined the death was a homicide, Parino said.

"This case is a serious and complex investigation and investigators are still in the process of gathering information, interviewing witnesses and processing evidence," Parino said. "As a result, no other details will be released at this time." 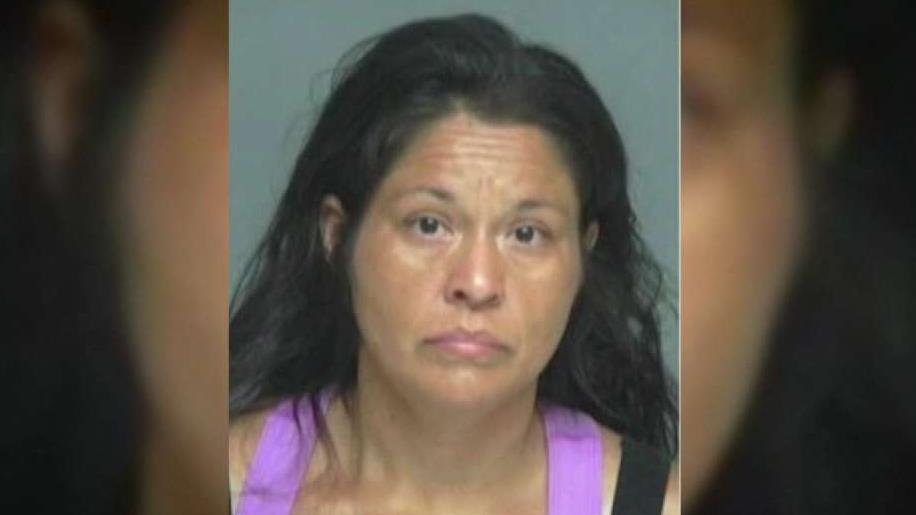 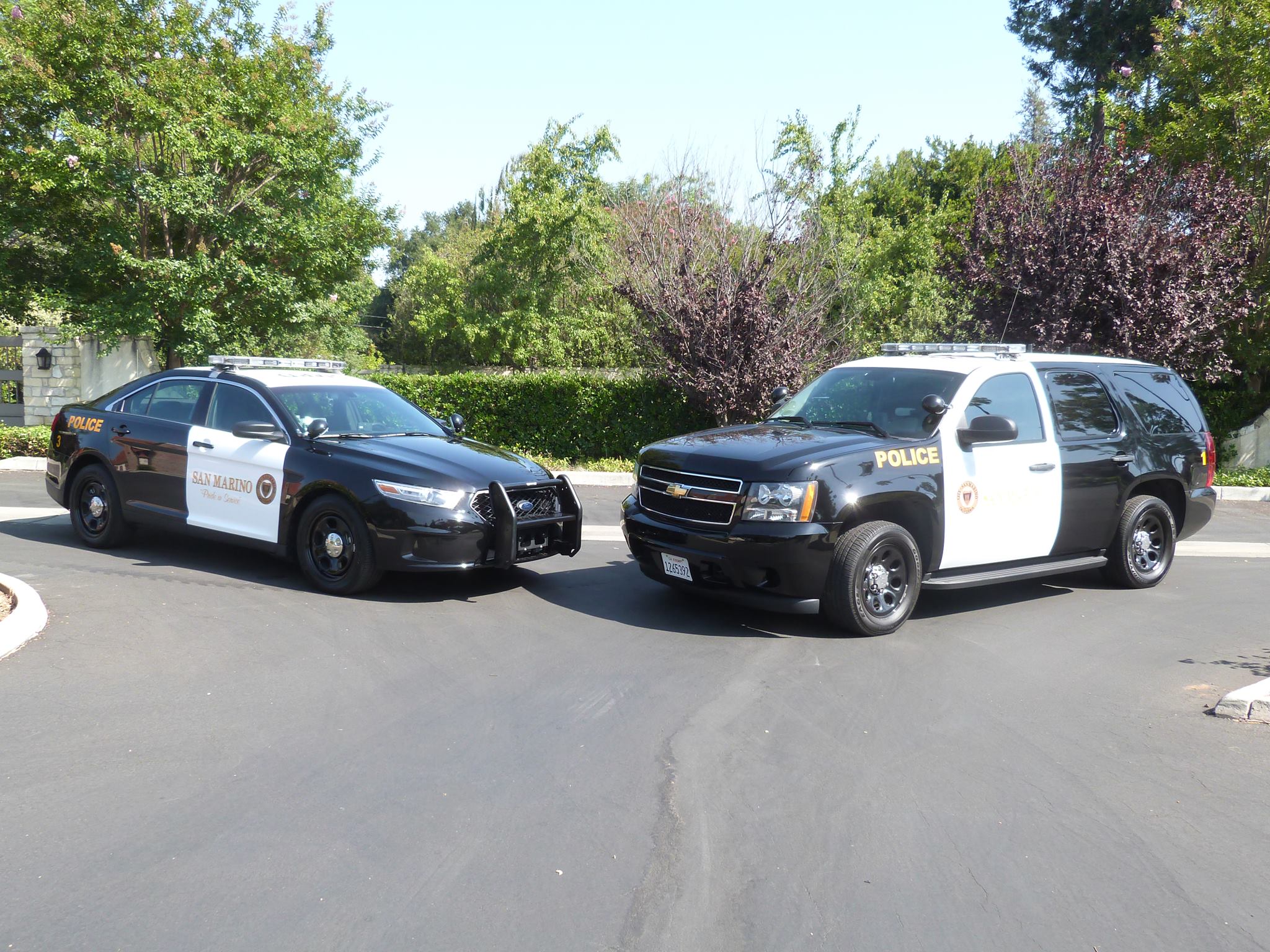 Tonight's vigil is being coordinated by the Project Islamic Hope civil rights group to call attention to the dangers of women leaving their children with people they do not know very well, organizer Najee Ali said.