Do You Recognize Them? LAPD Releases Video of 7-Eleven Hold-ups

The three entered the stores and two approached the counter while the third stood at the door as a lookout, police said.

Authorities released security video Monday they hope will generate tips from the public to help identify a man and two women suspected of committing a string of hold-ups at Los Angeles 7-Eleven stores over three consecutive evenings.

The robberies occurred Nov. 27-29 at 7-Elevens in communities by the Los Angeles Police Department's Wilshire, Northeast, Foothill and Southwest divisions, according to the LAPD.

The three entered the stores and two approached the counter while the third stood at the door as a lookout. 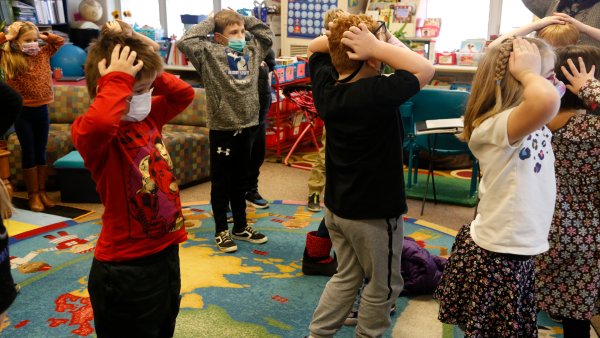 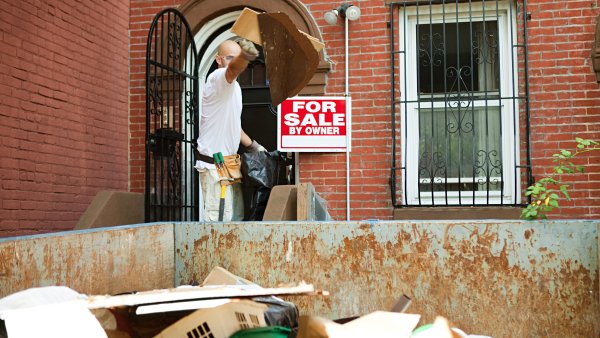 Home Flipping Is Getting More Competitive – and Less Profitable 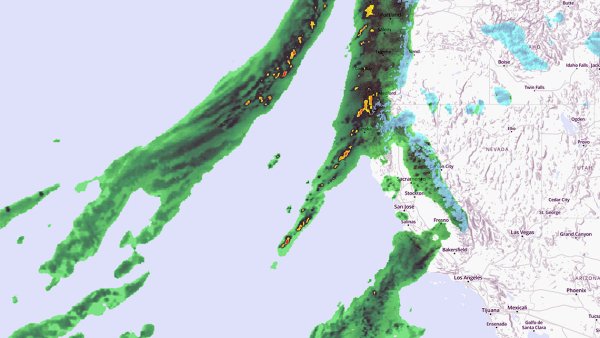 Here's What to Know About Holiday Week Storms in California

One person remained in front of the counter while the other walked behind the counter with a gun which was pointed at the clerk while money demanding money, police said. They were described as being in their early 20s.