The statue, which is on the AMC Walkway and weighs 600 pounds, was sculpted by Alejandro Pereira Ezcurra and based on a drawing by DC Comics' Publisher and Chief Creative Officer Jim Lee.

A 7 1/2-foot-tall bronze statue of Batman was unveiled Friday in Burbank, and city officials hope it will be the first of several “selfie spots” that draw people to the area and highlight the city's position in the entertainment industry.

The statue, which is on the AMC Walkway and weighs 600 pounds, was sculpted by Alejandro Pereira Ezcurra and based on a drawing by DC Comics' Publisher and Chief Creative Officer Jim Lee.

“Now Batman has found another amazing home here in the heart of Burbank, the city in which so many of his stories have been created, animated, filmed and brought to life,” Lee said in an unveiling video Friday. “I'm honored that this beautiful, larger-than-life statue of Batman is based on one of the iconic poses from a story I drew called ‘Batman Hush.’” 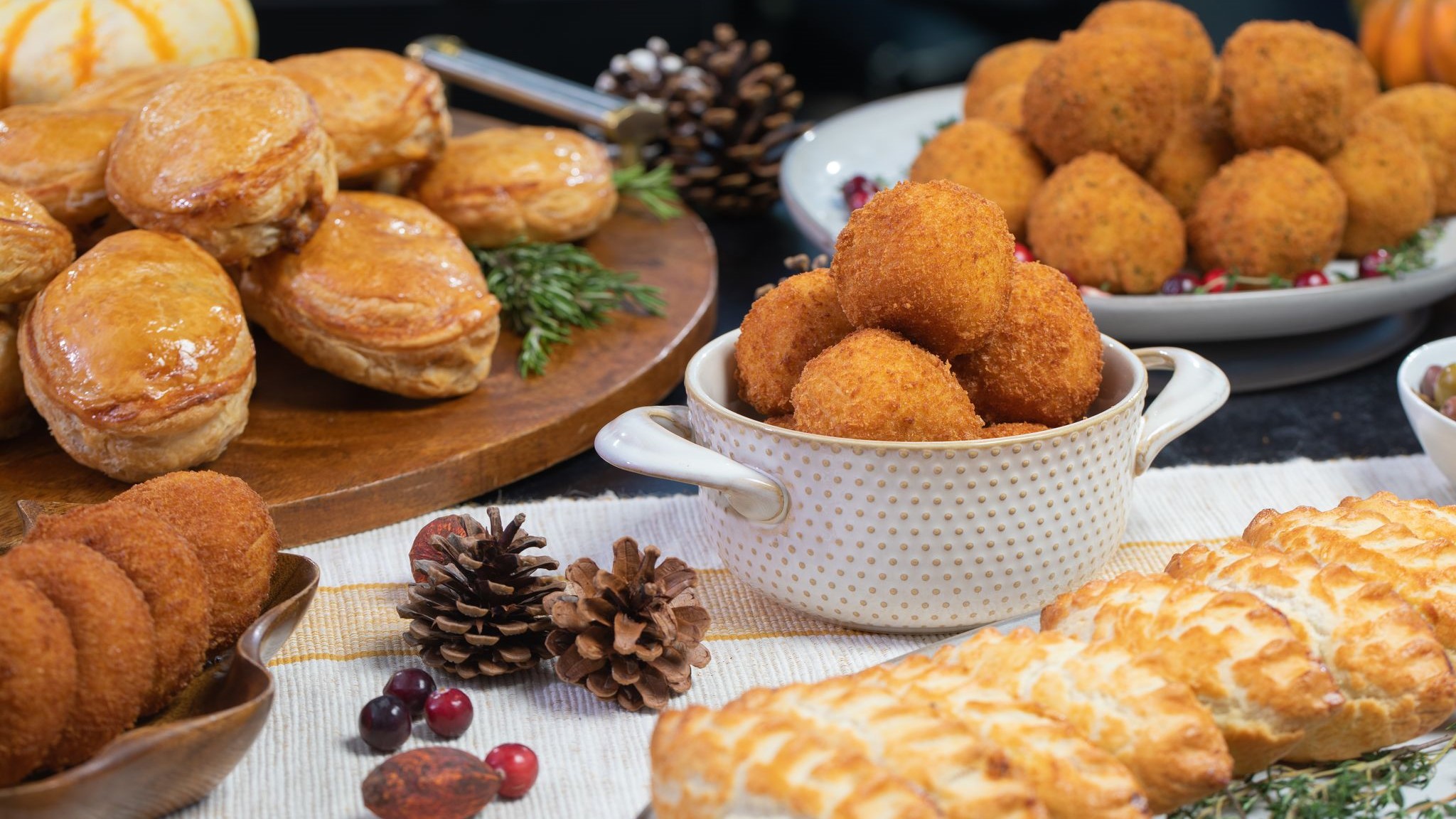 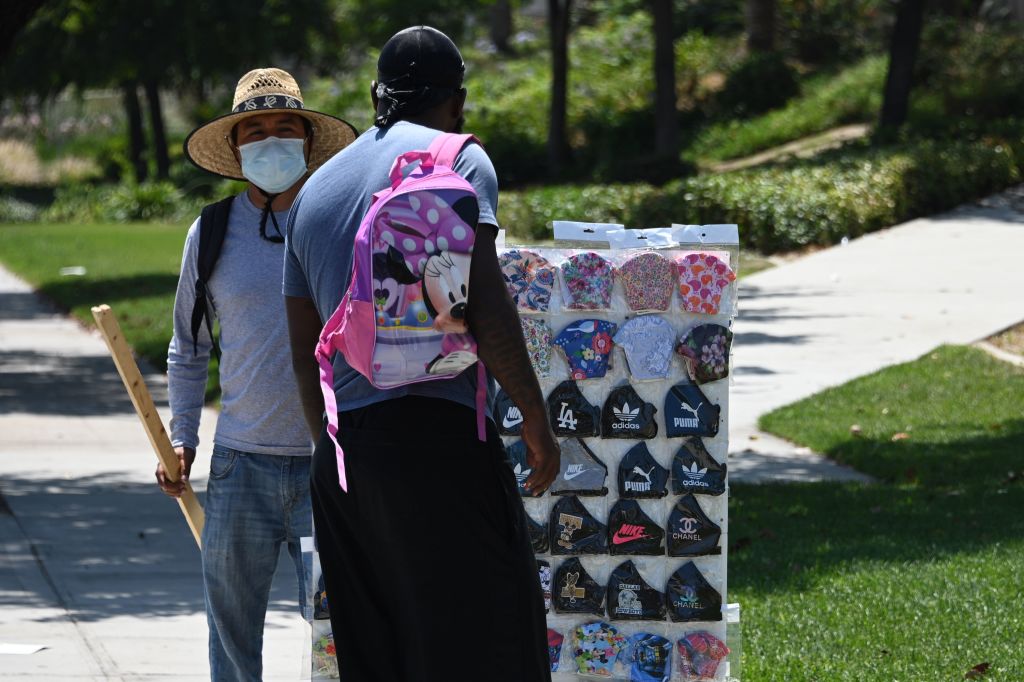 Burbank to Enforce Mask Order Starting Friday, and It Could Cost You

The sculpture was funded entirely by the city's hospitality association, Visit Burbank, which hopes to add more superhero statues throughout the city.

“Our original idea was to gain social media exposure with a series of selfie spots around the city using iconic figures created right here in the media capital of the world,” said Danny Kahn, Chair of Visit Burbank. “Our hope is to build on this project with other superheroes in different spots around the city, encouraging visitation throughout Burbank.”

DC Comics and Warner Bros. partnered with the city for the project.

“Batman is one of the world's most iconic characters, standing for justice, strength and fearlessness,” said Pam Lifford, President of Warner Bros. Global Brands and Experiences.

Burbank's mayor, Sharon Springer, encouraged Batman fans, as well as all Burbank residents and visitors, to visit the statue and post a photo on social media with the hashtag #BurbankBatman.

“The Batman sculpture and the ones to follow help showcase Burbank as a leading tourist destination and will further highlight the city's statue as the media's capital of the world,” Springer said.