During the skirmish, the 73-year-old man hit his head on the pavement.

A 73-year-old man in Venice who suffered a head injury when a 33-year-old man attempted to take his bicycle died Saturday from his injuries at an area hospital.

The attempted robbery occurred at about 1:45 p.m. Wednesday in the area of Victoria Avenue and Beethoven Street, said Officer William Cooper of the Los Angeles Police Department's Media Relations Section.

The victim was standing on a street corner with his bicycle where Dylan Brumley struggled with him over the bike, Cooper said.

During the skirmish, the 73-year-old man hit his head on the pavement. Brumley was eventually taken into custody and arrested on suspicion of robbery at 2:15 p.m., according to the Los Angeles County Sheriff's Department's Inmate Information Center. 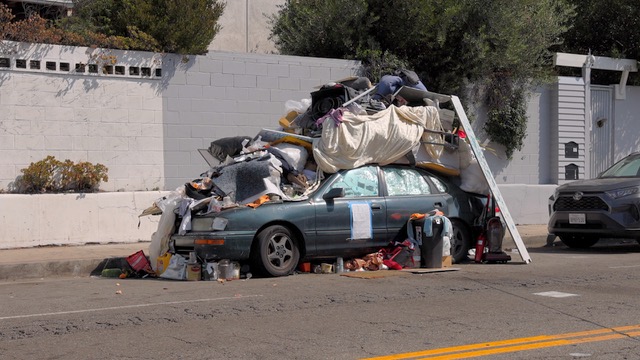 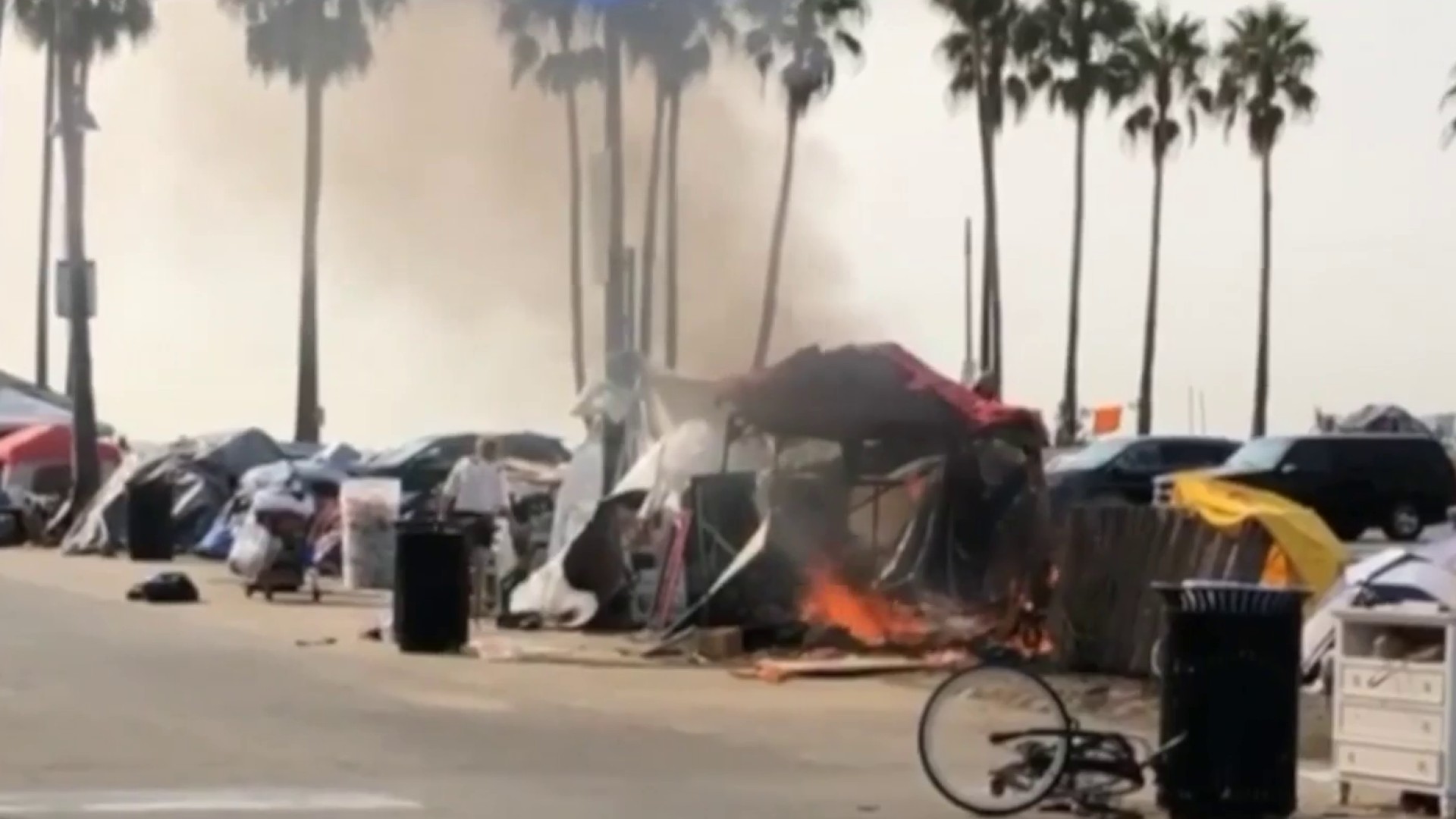 The victim was taken to a hospital, where he died from his injuries sometime Saturday morning, said Cooper, adding that the department was notified of the death at 4 a.m.