75-Year-Old Hiker Missing Since Sunday on Mt. Baldy is Found

A 75-year-old hiker who went missing on Mt. Baldy where another hiker, actor Julian Sands, was reported missing earlier this month has been found.

NBCLA captured images of Jin Chung, a 75-year-old North Hollywood man, being loaded into an ambulance. Details about his condition were not immediately available. 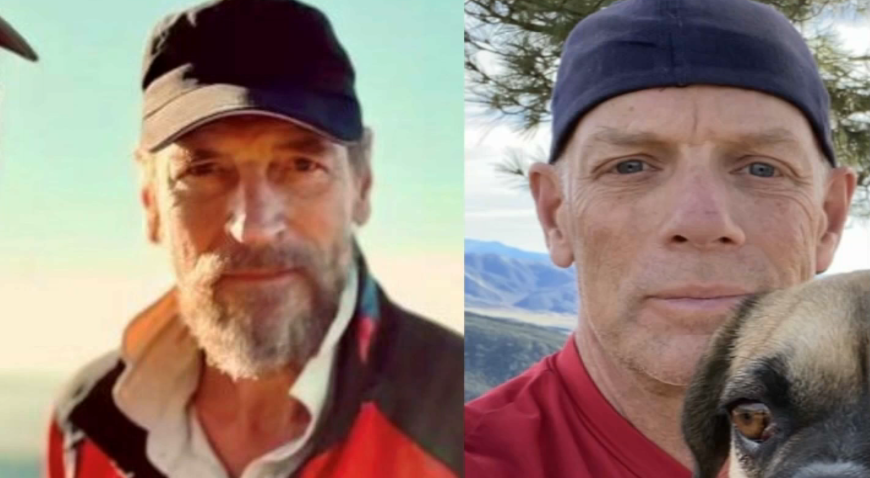 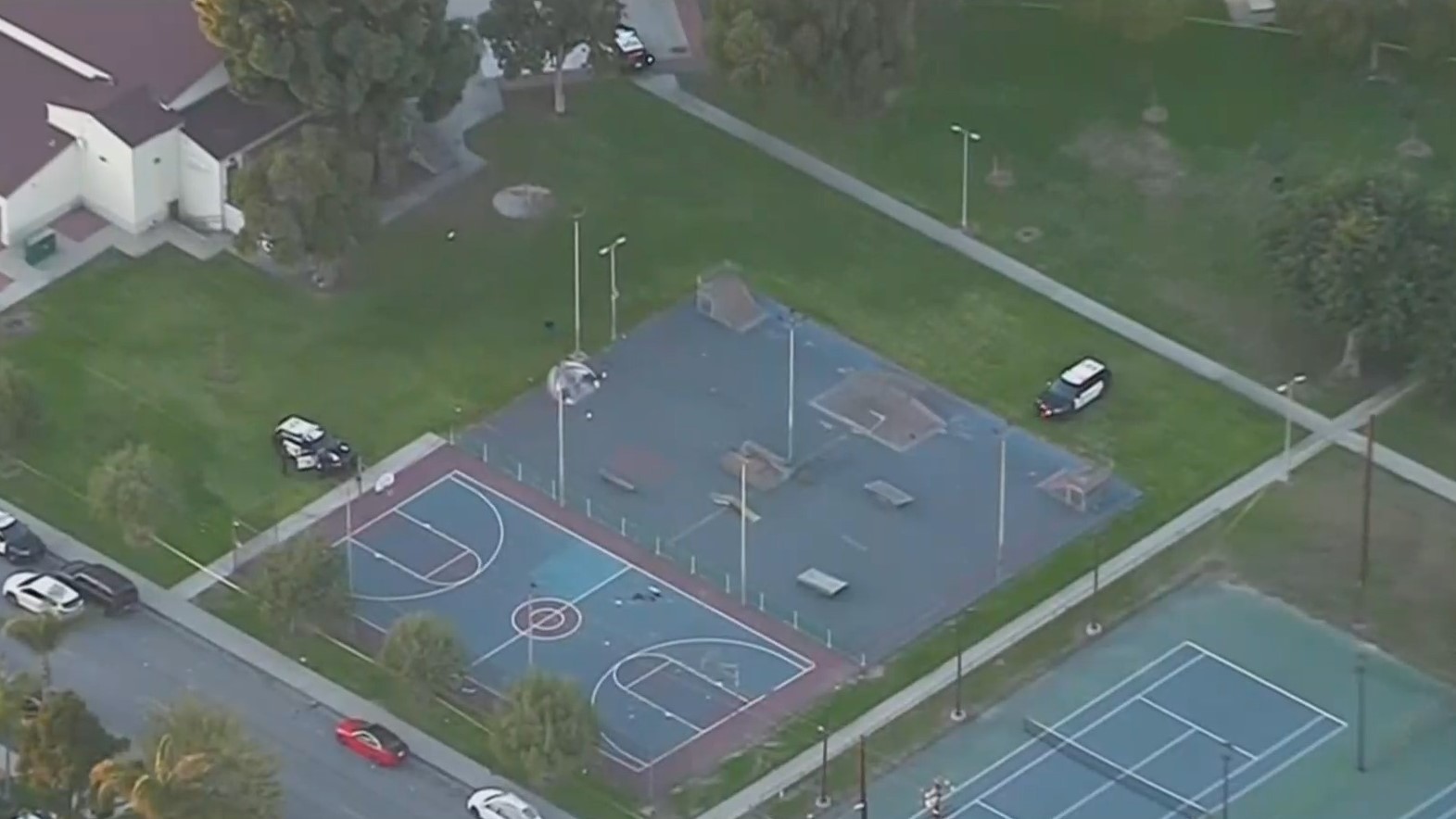 Chung carpooled to the mountain with two others and planned to reunite with them at the vehicle, but he did not return at the meeting time. Ground crews searched unsuccessfully for Chung after he was reported missing.

Actor Julian Sands, 65, was reported missing Jan. 13 on 10,064-foot Mt. Baldy, the highest peak in the San Gabriel Mountains about 40 miles northeast of Los Angeles. The search continued for Sands over the weekend, the sheriff's department said.

Sands' family released a statement this week, thanking the sheriff's department for their efforts.

The mountainsides were left covered in heavy snow and ice after a series of powerful January storms. Strong winds and poor weather conditions have complicated search efforts.

Sands has worked consistently in the decades since with smaller roles in film and television.

Authorities continue the search for two hikers missing in the San Gabriel Mountains. Lauren Coronado reports for Today in LA on Thursday Jan. 19, 2023.