Those eight and nine others who are still being sought by authorities are charged in the 20-count indictment that outlines an 18-month investigation that led to multiple seizures of narcotics, firearms and $1.5 million in drug proceeds.

Authorities arrested eight defendants Thursday named in a federal grand jury indictment alleging their involvement in a drug trafficking organization operating in Los Angeles and Riverside counties that distributed large quantities of methamphetamine, heroin, fentanyl and other narcotics across the United States.

Those eight and nine others who are still being sought by authorities are charged in the 20-count indictment that outlines an 18-month investigation that led to multiple seizures of narcotics, firearms and $1.5 million in drug proceeds, according to the U.S. Attorney's Office. 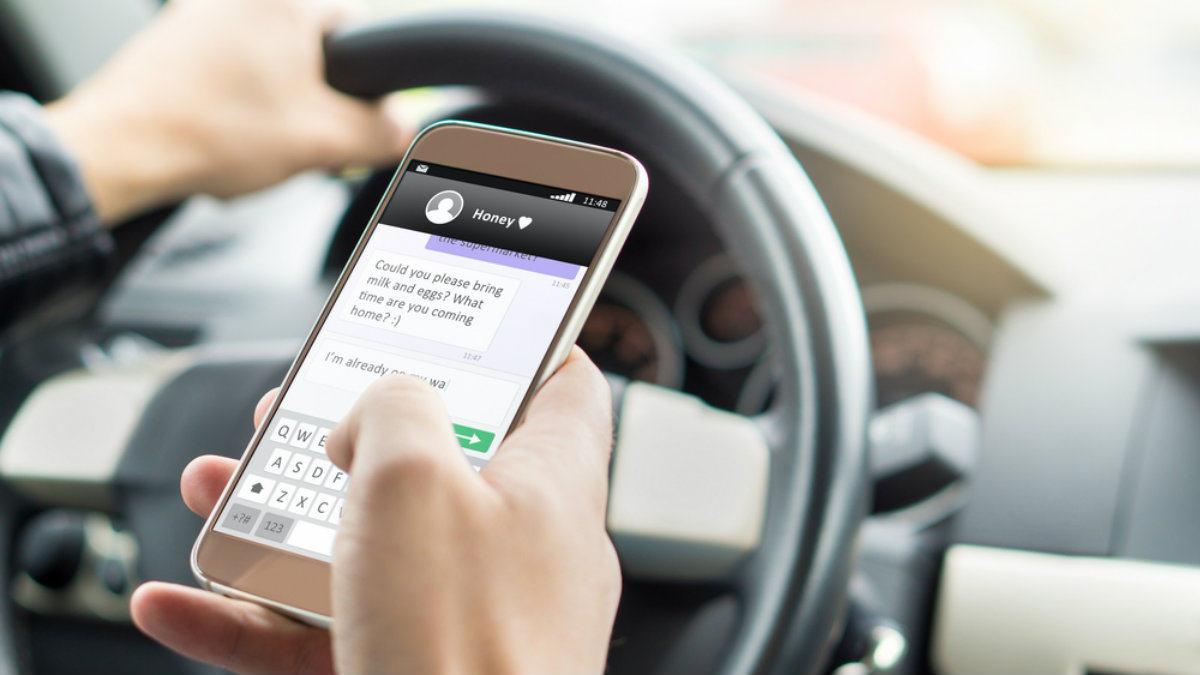 Farmers Insurance: More Than Half of Drivers Admit Using Cell Phones While Driving

The indictment alleges that the drug ring was headed by Rigoberto Sanchez Martinez, 36, of Perris, who obtained wholesale quantities of narcotics, oversaw their storage, and coordinated distribution of the drugs to locations that included the states of Washington and New York.

Martinez was one of the eight defendants arrested Thursday.

The first major seizure in the investigation, according to the indictment, was on May 25, 2018, when authorities recovered about 120 pounds of meth, nearly 2.2 pounds of cocaine and more than 55 pounds of marijuana from a stash house near Whittier High School that was allegedly maintained by defendants Rogelio Barajas, 39, who is a fugitive, and Irene Equigua, 40, who was arrested Thursday.

Some of the narcotics allegedly seized by investigators were stored in coolers that had been buried in the backyard of the residence.

On the same day law enforcement seized the narcotics in Whittier, Martinez allegedly called the operator of another stash house and instructed him to take narcotics and drug proceeds and “wrap them and cover them with items such as Vicks VapoRub, coffee, pepper and powdered soap, dig a deep hole, and bury the drugs in the ground,” according to the indictment filed in Los Angeles federal court.

A record meth bust part of a national operation was announced Wednesday, Oct. 14, 2020.

During the following year, investigators made several other seizures, including about $240,000 in cash and numerous firearms seized from a drug courier returning from a trip to Washington; $1,041,970 in cash recovered from a residence in Long Beach; and $118,800 in cash seized from a drug courier who had traveled from New York with the intent to purchase 11 pounds of cocaine from Martinez, the indictment alleges.

Authorities made additional seizures of narcotics that the indictment directly links to Martinez. On May 28, 2019, authorities seized 6.8 pounds of meth, nearly 46 pounds of cocaine, nearly 22 pounds of fentanyl, and nearly 20 pounds of heroin from a storage facility in Fontana, according to the indictment.

On Sept. 13, 2019, at another stash house that Martinez had rented in Whittier, law enforcement seized more than 28 pounds of meth and about $31,000 in cash, prosecutors allege.

The 17 defendants named in the indictment are charged in various counts in the indictment. Each defendant is charged in count one, which alleges a conspiracy to distribute and possess with intent to distribute controlled substances. That narcotic's conspiracy charge carries a mandatory minimum of 10 years in federal prison and a potential sentence of life without parole.