The seeds that the small businessman sowed have literally blossomed to give an inspiring turn to his life, and thanks to his business selling plants, he was able to move his family out of the small tool shed where they lived.

Aarón Moreno is an eight-year-old boy who a few months ago started his own business selling plants in Boyle Heights to help his mother pay bills, and to be able to bring his sister back from Mexico.

Moreno showed that when you want something, anything can be done, regardless of age.

The seeds that the small businessman sowed have literally blossomed to give an inspiring turn to his life, and thanks to his business selling plants, he was able to move his family out of the small tool shed where they lived.

"It only fit a twin bed, since the space was very small," said Aarón's mother, Berenice Pacheco.

“I wanted a bigger house, a car, and to bring my sister from Mexico,” Moreno said.

He started his business with only $12. He then began to buy plants in Downtown Los Angeles to resell them. Determined to support his family, he embarked on a mission that was not easy.

"It was worth it," said Pacheco, who says it was difficult to get on the bus and carry things.

With that effort they were also able to bring back Ayleen, Aaron's sister, who was stuck in Mexico due to the precarious conditions.

Aaron now has thousands of followers on Instagram and is about to reopen for business.

The garage is going to be transformed into another of this little boy's dreams come true.

"This is going to be my store," Moreno said.

With this inspiring story, the idea that "planting a garden is believing in tomorrow" has germinated in others, giving a testimony of hope.

"This touches my heart, there was a boy who told me that he wanted to kill himself and when he saw Aaron's story, his mentality changed," said Pacheco. 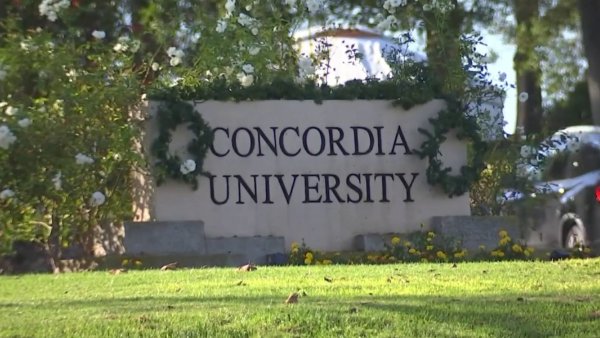 After having received so much, the family wishes to share its blessings with those who suffer today.

"We are together, we have a house," said Aaron's mother.

The community really helped us and now we donate toys to Mexico to try and demonstrate however faded a situation may seem, the sun rises every morning.

Aaron and his family have managed to raise more than $50,000 in donations from strangers through an internet fund in his name.