Investigators say it appears the unknown killer somehow got inside the home, stabbed the three victims in a bedroom and then left through a back sliding glass door.

An 8-year-old girl and her mother were stabbed to death inside their Rancho Cucamonga home, and investigators say they don't have a suspect or a motive.

"It's a heavy thing to take in, knowing somebody was murdered a few doors down from you, and a child at that--the poor child an innocent little girl," says Marissa Keck, who lives in the neighborhood.

Sheriff's investigators say a 911 call went out around 3 a.m. Sunday morning. Deputies arrived and found three people suffering from stab wounds. They say 44-year-old Jia Jia and her 8-year-old daughter Ruby Meng were killed. A 38-year-old female friend was severely injured, but she is expected to survive.

"One of my neighbors says he heard the screaming around 3 o'clock in the morning," said Charlie Huereque, a neighbor. "He heard screaming, and he thought he was dreaming." 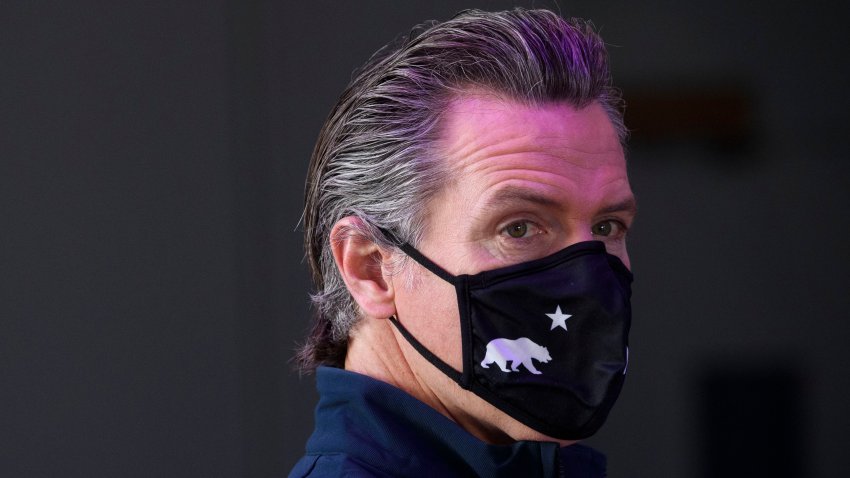 Governor Delivers State of the State Address at Dodger Stadium 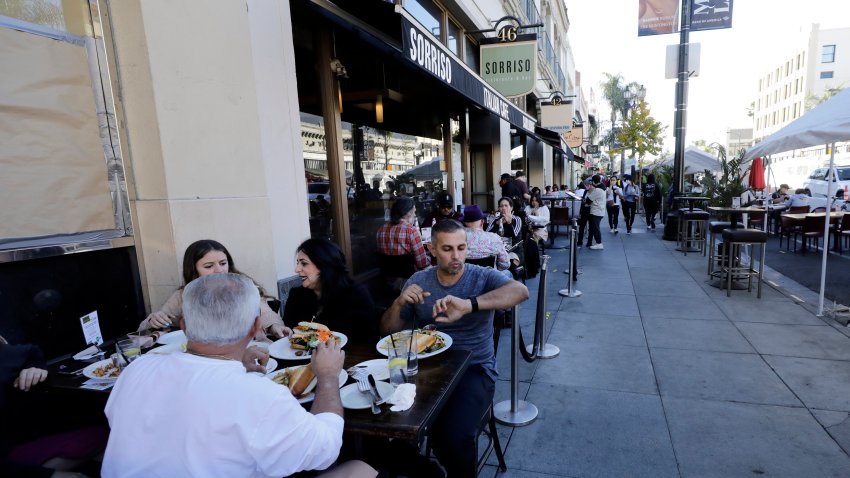 Investigators say it appears the unknown killer somehow got inside the home, stabbed the three victims in a bedroom and then left through a back sliding glass door.

"I feel so sad," said a woman who identified as a friend of the victim but did not want her name revealed.

The woman said the 8-year-old daughter was a student at a nearby elementary school. The friend says she came to the home to provide assistance to the other two family members who live at the home.

Those family members were asleep and not hurt, and investigators said both have been ruled out as suspects.

As investigators search for clues to trace the killer or killers and find a motive, neighbors are wondering about their own safety.

Huereque said, "It's horrific its mind boggling that somebody would do something like that. It's sad."

The home does have a ring doorbell camera, but investigators aren’t yet saying if they have any surveillance video that can help their investigation.