He is one of 10 mountain lions being tracked by scientists with the National Parks Service.

A 90-pound male mountain lion was captured in the Santa Monica Mountains by wildlife officials, who conducted a health check and fitted a GPS collar on the young cat, park officials said Tuesday.

The mountain lion, named P-95, was discovered Jan. 16 and is believed to be roughly a year and a half old, according to officials with the Santa Monica Mountains National Recreation Area.

He is one of 10 mountain lions being tracked by scientists with the National Parks Service -- seven in the Santa Monica Mountains, two in Simi Hills and one in Griffith Park, according to park officials. 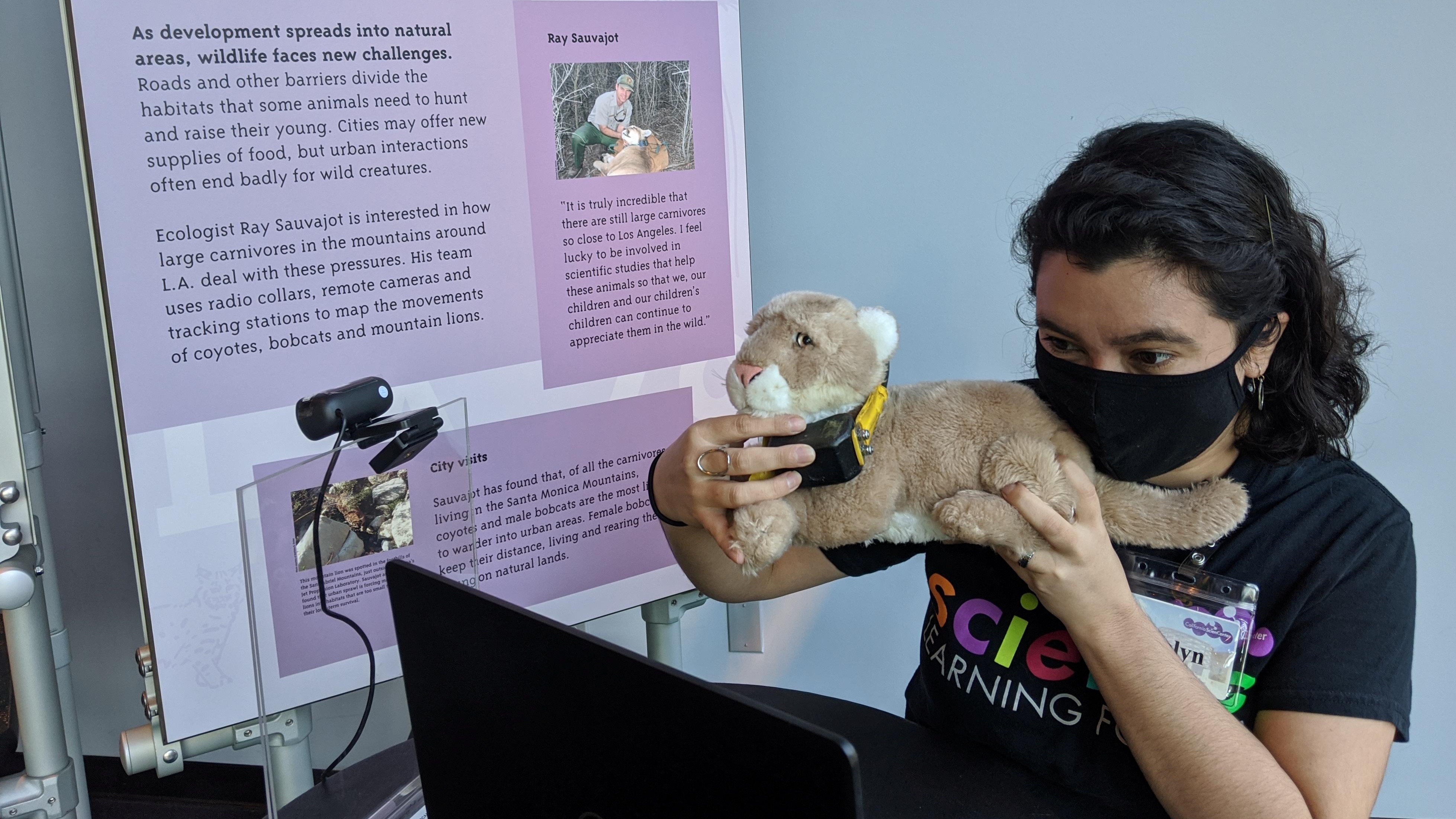 Take a Virtual Field Trip to the California Science Center 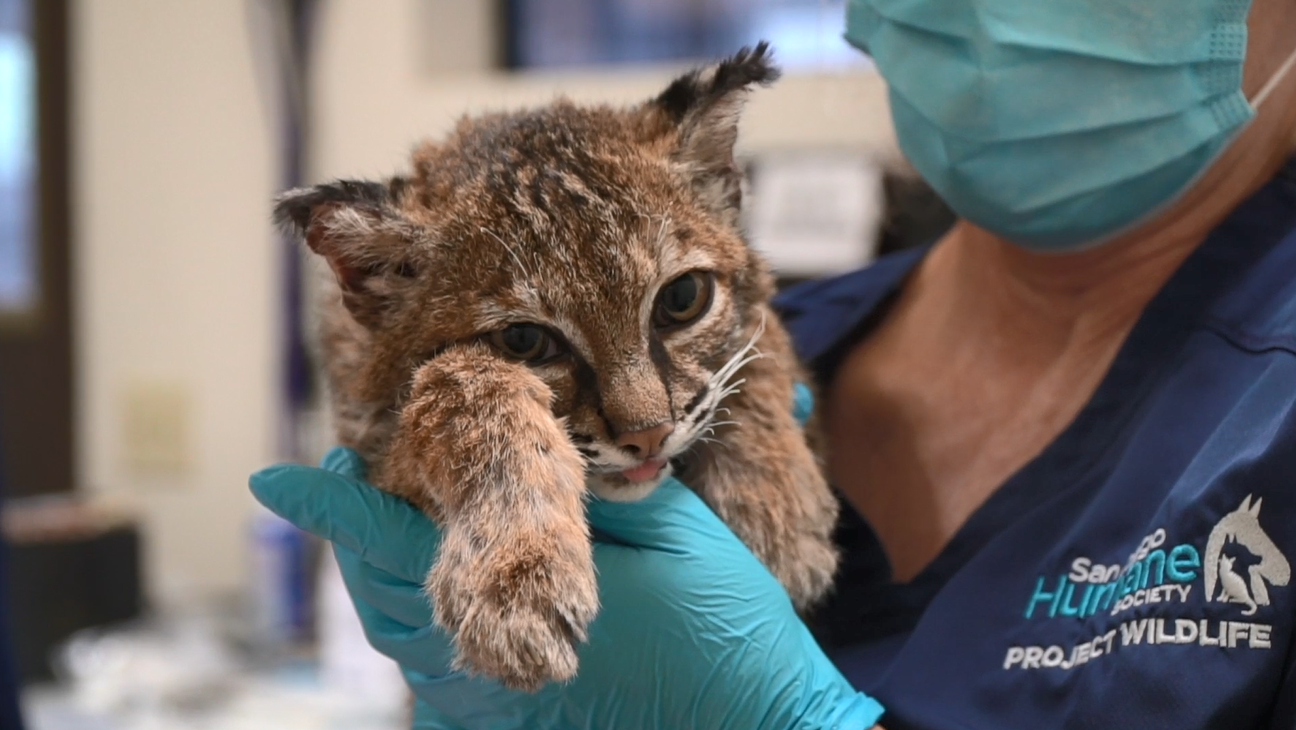 "While biologists were conducting the welfare check, 'chirping' was heard nearby and another cat was later spotted,'' the park said in a statement. "Biologists believe P-95 is likely still traveling with a sibling or its mother.''

Biological samples were collected from P-95 during a health check, during which officials assessed everything "from the bottom of his paws to the teeth in his head,'' the park said.

Officials study the cats in the Santa Monica Mountains "to determine how they survive in a fragmented and urbanized environment,'' the park said.