"No more lettuce for me," she said, reluctantly.

Riverside resident Jessica Faldetta, doing her family's shopping Thursday, admitted that lettuce had now joined cantaloupe on her list of banned foods. At least for now.

"No more lettuce for me," she said, reluctantly. 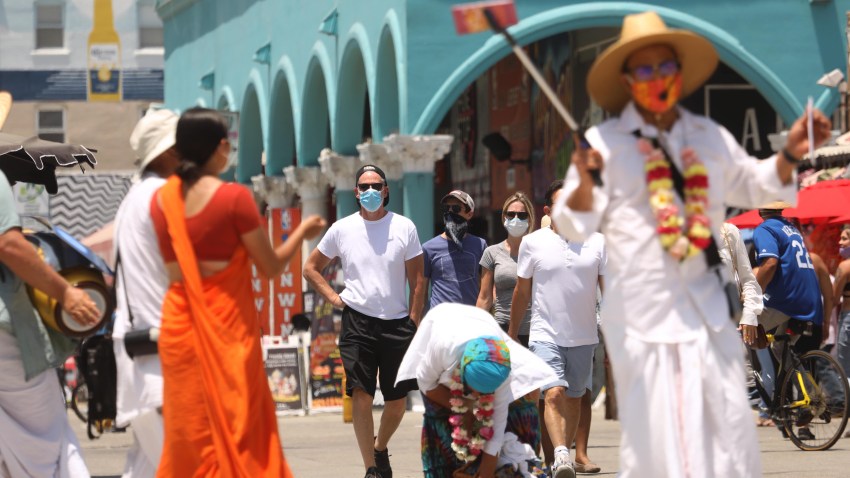 "it worries me a lot. Especially, since I feed my family that everyday."

Thursday, a Northern California grower became the latest stricken with an incident of possible contamination.

The grower is voluntarily recalling 90 cases in hopes of preventing human infection.

"It could be widespread in the field," said Cockerham. "But more than likely it's an isolated part of the field, and then it just happens to get into the load. It's an unusual thing."

In addition to the lettuce case, health officials are working to wipe out the deadliest spread of a food borne disease since 1998. Thirteen people have died, more than 70 sickened by Colorado cantaloupe contaminated by Listeria.

"In general, the food supply is safer than it is in other countries," said Cockerham.