The new poll from the Public Policy Institute of California makes plain that even with a new governor and legislature, nothing has changed.

The state electorate, which decides so many important decisions on the budget and taxation, is still just like the worst boyfriend or girlfriend you ever had: she's mad at you all the time, but she can't tell you what she wants you to do differently.

The reason that state voters can't agree on a path is not just that they know so little about how the state budget and tax system. No, it's worse than that. State voters know things that aren't so. As the poll shows: 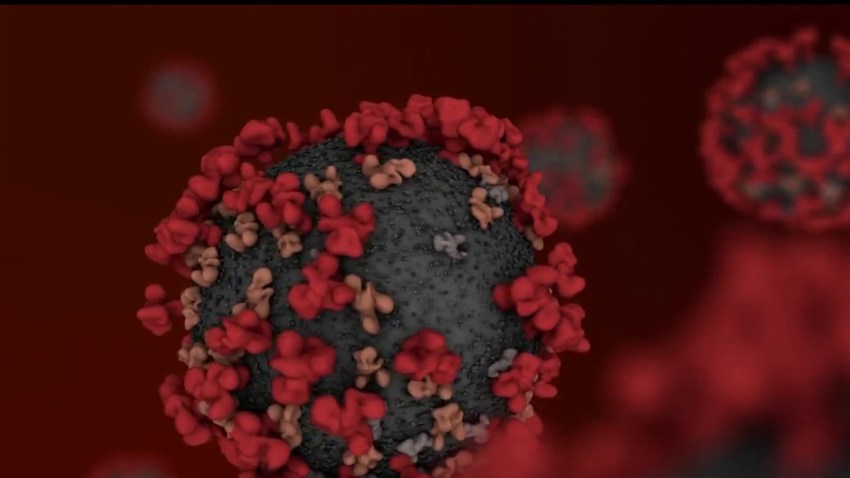 Volunteers Line Up to Be Tested for COVID-19 Vaccine

- A majority of adults (54 percent) in the survey THINK they have some or a lot of knowledge about taxes and spending in California.

This is a disaster for a state that entrusts considerable power over budget and tax matters via ballot measures and initiatives. There is literally no hope for substantive reform in the state until voters understand the basics of taxation and budgeting.

Either that, or California needs about 90 percent of its voters to stop voting.