The release of the 584 children leaves 152 migrant children remaining in the shelter, according the U.S. Department of Health and Human Services.

Nearly 600 migrant children who were housed at an intake center at the Long Beach Convention Center have been reunited with family or sponsors in the United States, the U.S. Department of Health and Human Services, which operates the site, reported Friday.

The release of the 584 children leaves 152 migrant children remaining in the shelter, according to HHS.

“Let's get every child reunified with family,” Long Beach Mayor Robert Garcia said in a tweet that echoed the figures provided by HHS.

The Long Beach site opened for intake on April 22 and has the capacity to hold about 1,000 children. The migrant children are being temporarily sheltered as part of the federal government's national humanitarian effort to support unaccompanied migrant children arriving at the southern borders.

HHS said children receive a medical checkup, clothing, toiletries and food upon arrival. The facility houses girls under 17 and boys under 12. 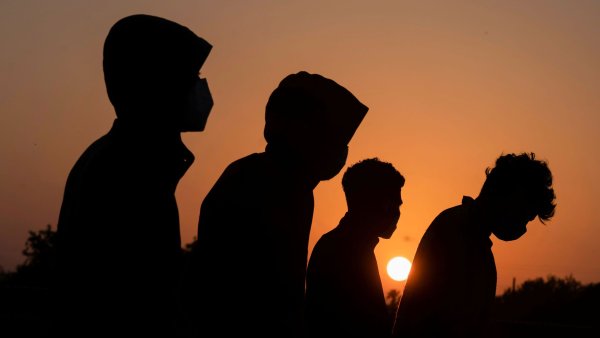 Life On The Sideline: The Lengthy Legal Process of Unaccompanied Minors 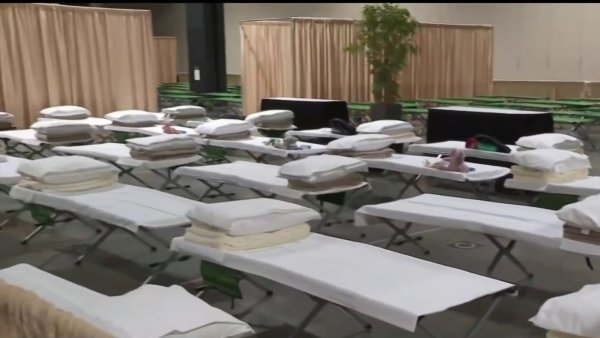