GregAlan Williams Tried to Be “Voice of Reason” in Riots

Actor, author and Marine veteran GregAlan Williams saved Takao Hirata from a mob at Florence and Normandie by appealing to the mob's humanity

GregAlan Williams has a thing about "meeting well."

By that, the actor, author and Marine veteran means bringing respect, honesty and compassion to every encounter with another human being. 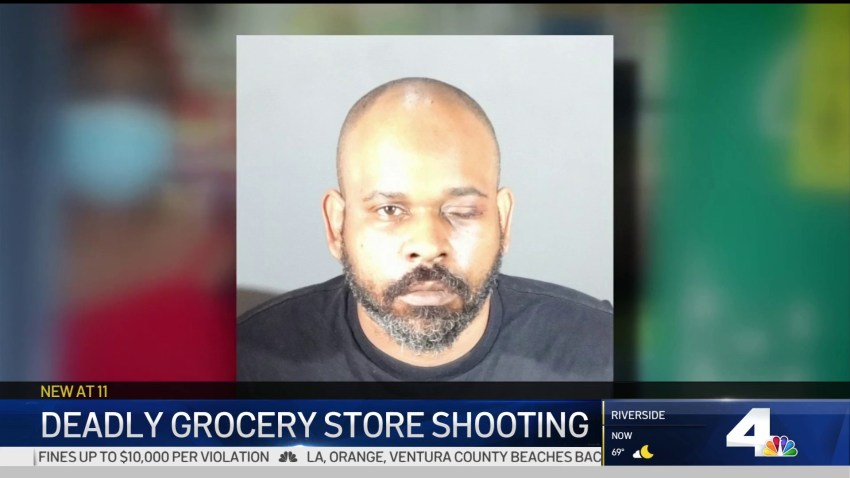 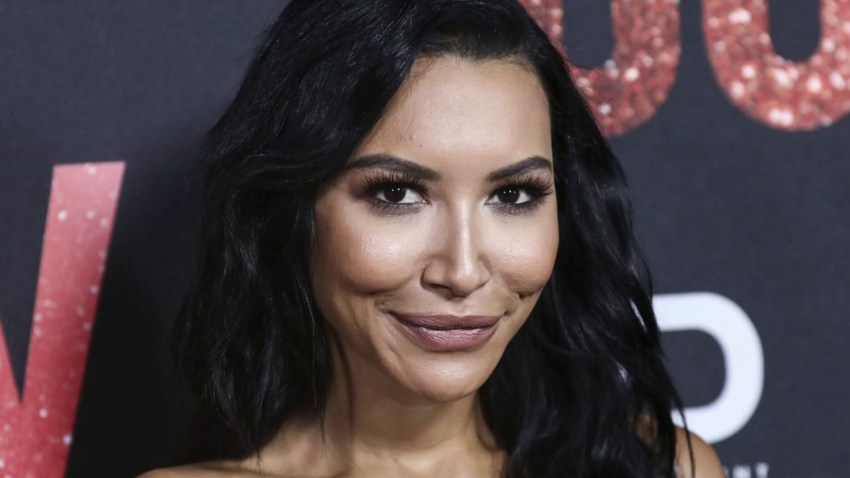 Hirata was driving home from work on his route that took him through the South Los Angeles
intersection of Florence and Normandie avenues.

Williams was at the gym when he heard the reports of the civil disturbances there, and, as he later explained, decided to go see if he could offer a "voice of reason."

Williams arrived in time to see bricks being hurled at Hirata's Bronco, Hirata braking to a halt to avoid hitting the angry mob that had claimed the intersection.

Then, two men in the mob began striking Hirata with beer bottles.

Williams stepped into the fray and rescued Hirata in a sequence that was captured on video by a news helicopter.

NBCLA first prevailed on Williams to share his account of what happened that night, after he arrived at the emergency response staging area at 54th and Van Ness.

He had gone there trying to get information on Hirata's hospitalization. Eventually, he learned Hirata was at California Hospital in surgery, but was expected to survive.

Twenty years later, we decided it was time to check in again with Williams.

Williams now divides his time between LA and Atlanta, where he agreed to speak with us during a break in shooting the USA network series Necessary Roughness. He’s still acting, still driven by sense of duty, still humble.

"There were people who rescued me so I could rescue Mr. Hirata that night," Williams said by way of explaining why he had titled his memoir, "A Gathering of Heroes: Reflections on Rage and
Responsibility."

From talking to him and reading his book, you know he certainly takes pride in what he did that night. But you gather he's also had some discomfort with how his heroism has been construed.

"What I wanted to make clear is there was a time in my life when I would have come to cause harm, not help," he said.

In fact, Williams was, and still is, outraged that the officers who pummeled Rodney King were not convicted by the Simi Valley jury.

"I was upset as anyone at the intersection,” Williams said. “I felt betrayed. It was a re-enactment of an old injustice that you could beat a Black man. But in the face of that rage, I had to consider, what is my responsibility?”

He flashed back to growing up in Des Moines, Iowa. He was one of two African Americans at his middle school, where one day, after band practice, he found himself being attacked by a group of boys.

"No one came to my aid. It was a visceral reaction that came back to me,” he said. “I bonded with Mr. Hirata at that moment."

And so Williams entered the intersection to try to save Hirata. Williams found he was able to persuade some in the mob to back off simply by appealing to their humanity.

Williams recalls one person opening Hirata’s door: "I said to this young man, 'Come on, y'all, y'all know this ain't  right."

"All he needed was a stop sign. I believe when chaos is confronted by reason, chaos has to pause, if only for a moment,” he said.

Williams took that moment to drag Hirata out of the Bronco, not stopping when more beer bottles were used to strike Hirata and punches were thrown at another would-be rescuer, whom Williams remembers as a USC law student named Jorge Gonzalez, and whose heroism Williams believes should be acknowledged.

On the sidewalk, Hirata regained consciousness. Williams asked if he could walk.

He remembers they were taunted as they moved farther away. There was then-lingering resentment that no time behind bars had been imposed on a Korean-born shopkeeper convicted of manslaughter for shooting to death a 15-year-old girl.

Williams heard someone yell at Hirata: “This is for Latasha Harlins."

Williams was not paying much attention to Hirata's ancestry, he said. At that point he did not yet know his name.

Later he learned the irony that Hirata was not of Korean, but Japanese descent, and that his family had been sent to Manzanar during World War II.

Williams remembers that even after LAPD command had made the decision to withdraw officers from the intersection, a patrol car with two officers came up and he asked their help with Hirata. But after a radio communication, they left.

Four blocks from his own car, Williams was wondering how he was going to get Hirata to a hospital when, as he recounts it, a somewhat unkempt man wearing a doo-rag and baggie trousers drove up in a van, offering to take the wounded man.

"I turned around and said, 'Are you really going to take him to the hospital?' He said, 'For real,
Black,' which is how we addressed each other in the 60's," Williams said, adding that that was enough to persuade him to put Hirata in the van.

The Bronco was gone, but he found some insurance paperwork with the name and retrieved a phone number, enabling him to contact Hirata's family to let them know what had happened.

At the intersection, Williams also found a ditty bag that, it turned out, belonged to the attacked truck driver Reginald Denny.

So why did Williams stick his neck out?

He cited life lessons learned from heroes he met growing up, the heroes in his book: family, teachers, drill instructors.

"They were with me that day in my ear, encouraging me to accomplish the mission," Williams said.

In this case, the philosophy of non-violence he learned from studying the teachings of Rev. Martin Luther King proved the best tool for a Marine vet to use.

Hirata is now retired and with some health issues, he did not feel up to being interviewed. But he smiled at the mention of Williams.

The two have not stayed in touch over the years. But that's OK with them. The night they met was difficult and frightening, but they both rose to the challenge. As Williams puts it, "We met well."

Something else Williams recalls from that night occurred after he’d placed Hirata into the van and was walking back.

People he passed saw the blood all over him and asked if he was alright. He was. He had not been wounded. It was all Hirata's blood.

"It dawned on me that they could not tell his blood from mine,” Williams said. “And so ultimately, when it comes down to it, we are the same."