It’s safe to say the Dallas Zoo’s new baby African elephant is a fan of his colorful kiddie pool.

The adorable almost 2month-old can be seen wading, splashing and having a blast in a video posted Friday to the zoo’s Facebook page. [[386643571, C]]

The yet-to-be named baby elephant was born to Mlilo, one of five elephants rescued from drought-stricken Swaziland in the spring. When she arrived stateside, Mlilo showed signs of possibly being pregnant, according to a zoo statement at the time of calf’s birth, but tests were inconclusive. 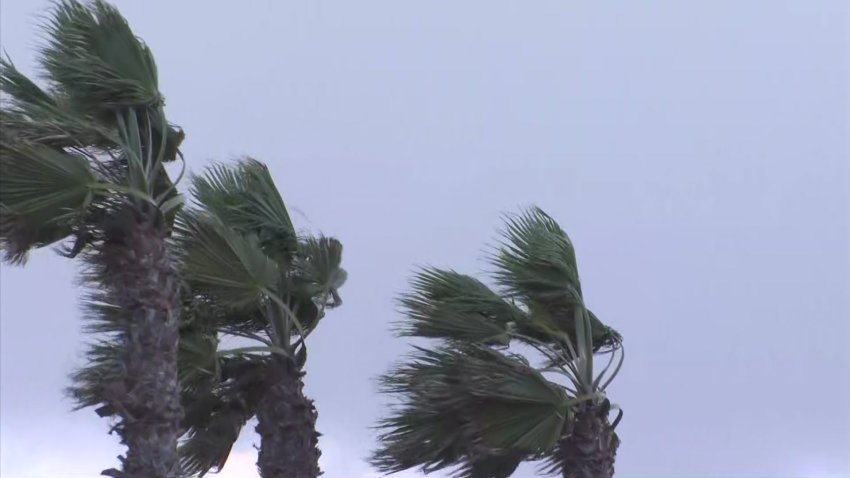 Powerful Wind Gusts Will Last Through the Morning

Additionally, according to the zoo, all breeding-age bull elephants in Swaziland had been vasectomized, so the chance of a pregnancy was very low. Nonetheless, she gave birth to the 175-pound calf May 14 — the first birth of an African elephant in the U.S. in nearly two years.