Advertising Company Gets the Bounce in Check Cashing Fraud

An online advertising company agreed to pay $142,500 in a settlement with Orange County prosecutors for tricking consumers into cashing small checks that left them on the hook to pay more later, authorities said today.

On-Line Yellow Pages Inc. agreed to the settlement Wednesday, according to the Orange County District Attorney's Office. The settlement stems from a scheme prosecutors began investigating in October.

The “solicitation check” scheme misleads customers into thinking a check for a small amount of money they receive from the company is some sort of a rebate, prosecutors said. But when the check is cashed it leaves the endorser obligated to pay for goods or services explained in fine print on the back of the check.

The company sent checks for about $3.50 to businesses, schools and nonprofit organizations nationwide, prosecutors said. But when the consumer would cash the check, the company billed them $29.95 for “advertising” and would add it to a phone bill or take it out of the endorser's bank account, according to prosecutors.

The settlement prohibits the company from sending out more “solicitation checks.” On-Line Yellow Pages must also offer a two-month refund to the duped customers, prosecutors said.

The company reached a similar settlement with the Oregon Attorney General's Office.

The Orange County investigation conducted along with the Alaska Attorney General, and $30,000 of the settlement will go the Alaska officials to cover civil penalties and the cost of the investigation. 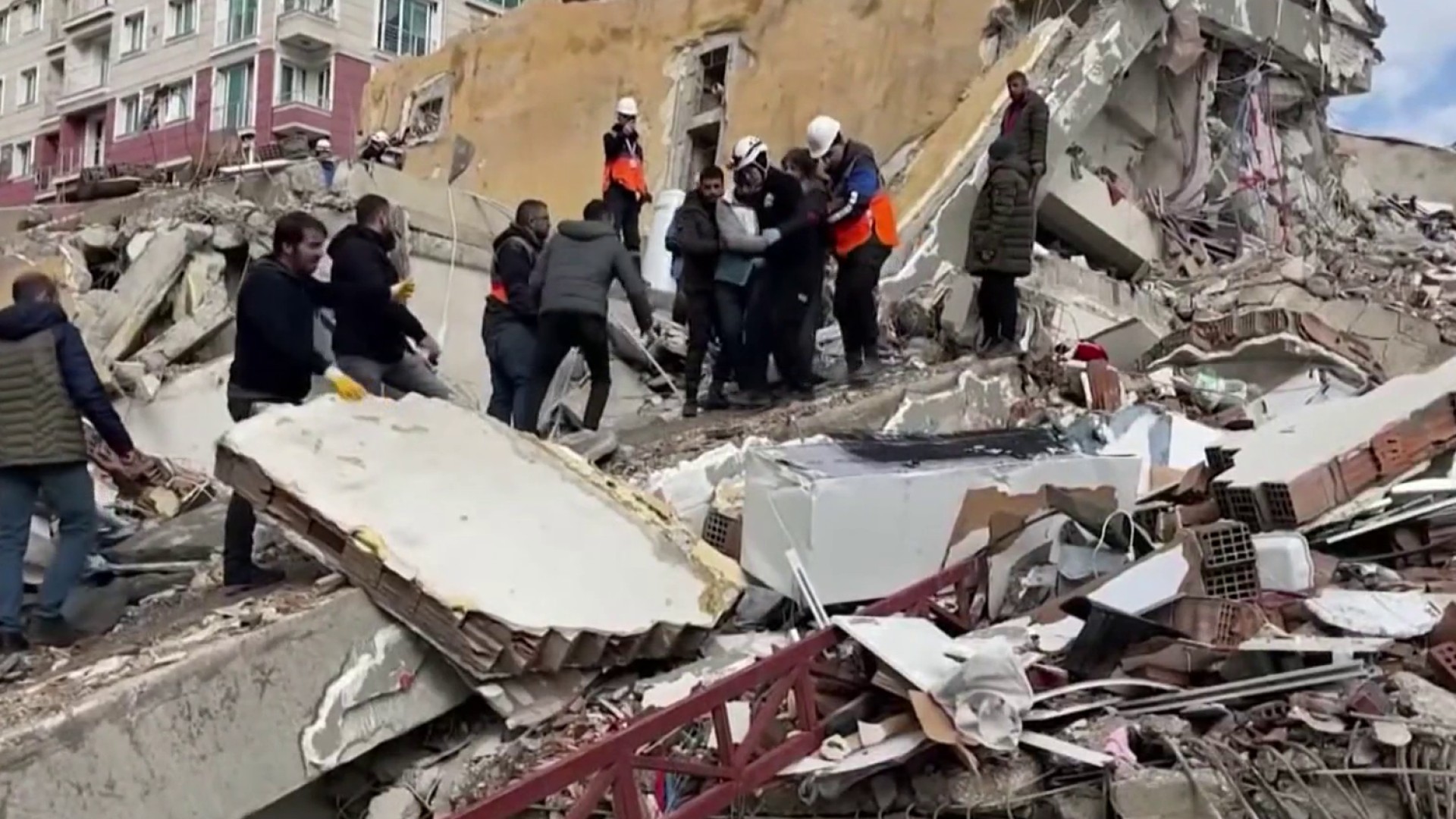 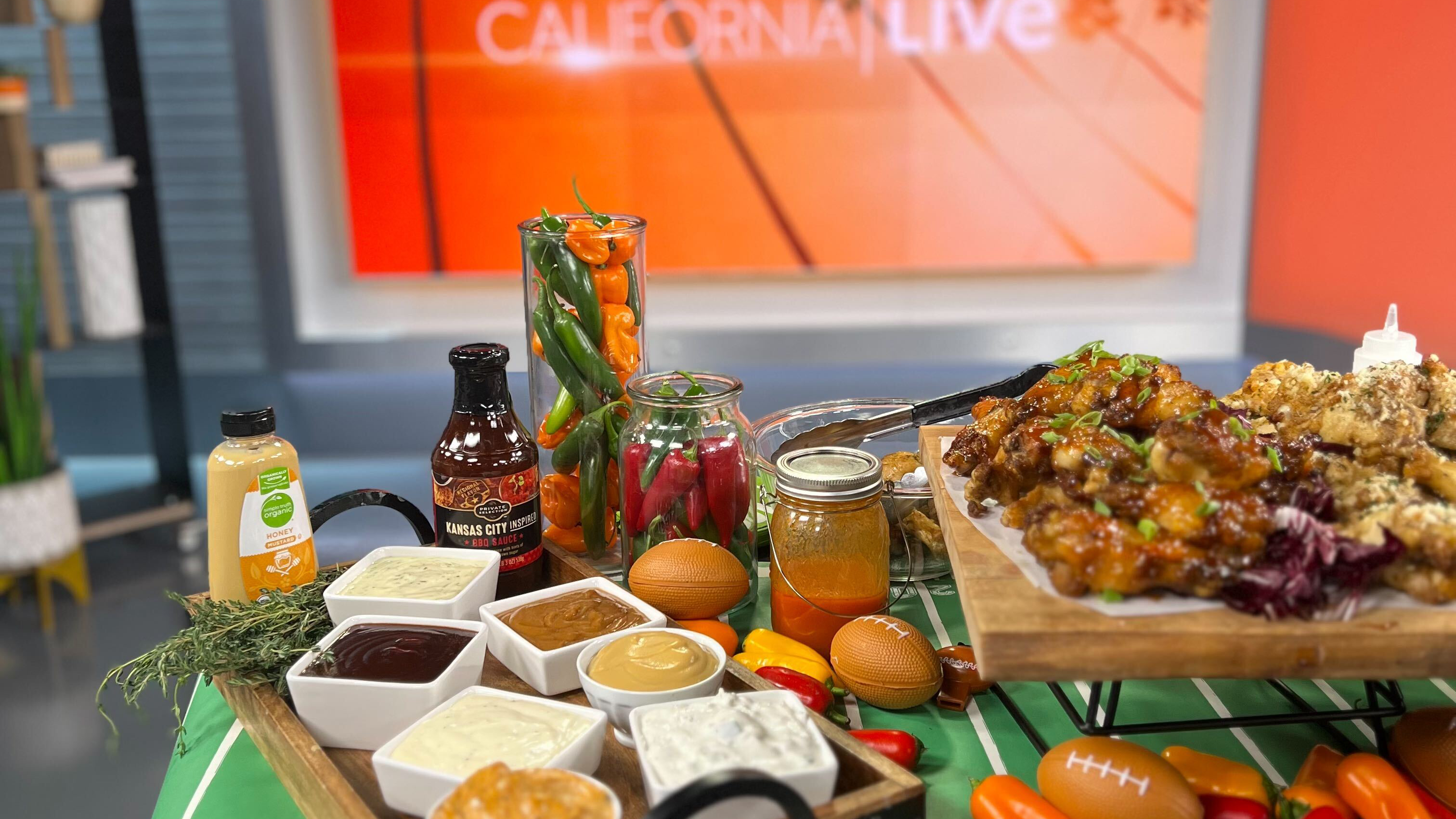 Anyone who believes they were a victim of the scheme should go to www.orangecountyda.com and select “Bad Check Program” under “DA Office” to file a complaint.