It was the longest flight for Ingenuity to date, with the helicopter staying aloft for 117 seconds and flying at 3.5 meters per second, besting its previous top speed of 2 meters per second.

After a one-day delay due to a technical issue that kept the craft grounded, the Mars helicopter Ingenuity successfully completed its longest flight Friday as mission managers at Jet Propulsion Laboratory announced plans for the craft to enter a new phase of operations.

Ingenuity's fourth flight took off at about 7:45 a.m. California time, but it took about three hours for data from the helicopter to reach JPL, confirming the successful flight.

The fourth flight saw Ingenuity climb to a height of 16 feet, then travel south -- “flying over rocks, sand ripples, and small impact craters” -- for 276 feet.

The helicopter's downward-facing camera began snapping photos every four feet, mostly black-and-white, but some in color. After traveling a total distance of 436 feet from its starting point, Ingenuity stopped and hovered briefly before returning to Wright Brothers Field, the moniker given to the helicopter's base on Mars.

It was the longest flight for Ingenuity to date, with the helicopter staying aloft for 117 seconds and flying at 3.5 meters per second, besting its previous top speed of 2 meters per second.

The flight was originally expected to occur Thursday morning, but a technical issue prevented the helicopter from transitioning into “flight mode.”

JPL officials said earlier software issues with the helicopter showed a 15% chance of such a failure each time the craft attempts to fly, so the issue was deemed a “possible outcome” of the flight attempt.

Friday's successful flight, while continuing Ingenuity's history- making stint as the first powered aerial craft to fly on another world, also offered a preview of its next trip, and a move into a new phase of its mission on Mars. Friday's flight actually became an unofficial scouting mission.

The president has mentioned the historic landing almost every opportunity he's had. Conan Nolan reports March 4, 2021.

The site it hovered above 436 feet from the takeoff point is expected to become Ingenuity's new base of operations.

According to NASA and JPL, when the helicopter makes its fifth flight, it will be Ingenuity's first one-way journey, taking the craft from Wright Brothers Field to the new landing spot.

The one-way flight will mark the beginning of what JPL is calling an “operations demonstration phase,” testing its ability to work as an aerial scout of the Martian landscape and demonstrating capabilities that could be incorporated into future missions. That's a departure from Ingenuity's primary mission so far -- proving that a helicopter can actually be flown on Mars.

If the fifth flight proves successful, additional one-way trips will be planned, involving more precise maneuvering and more aerial observation to scout new landing sites. But there is also more risk as the helicopter attempts landings in new areas. And as the helicopter continues to fly, it also means more separation from the Perseverance rover that carried it to Mars and has been observing its operations.

“We have so appreciated the support provided by the Perseverance rover team during our technology demonstration phase,” MiMi Aung, project manager of Ingenuity at JPL, said.

“Now we have a chance to pay it forward, demonstrating for future robotic and even crewed missions the benefits of having a partner nearby that can provide a different perspective -- one from the sky.”

The shift in Ingenuity's mission will also mean a change in its flight schedules. The helicopter has been flying every three or four days. But it will now slow to a pace of about every two or three weeks, with flight operations expected to be completed by the end of August. 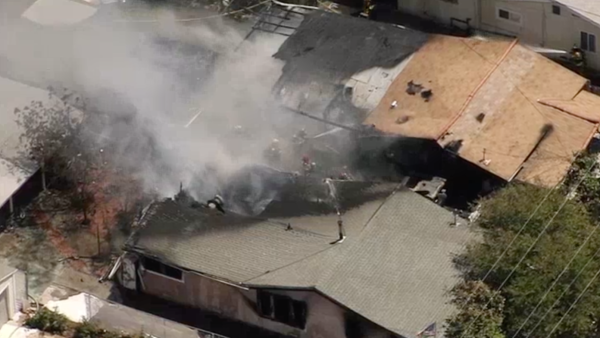 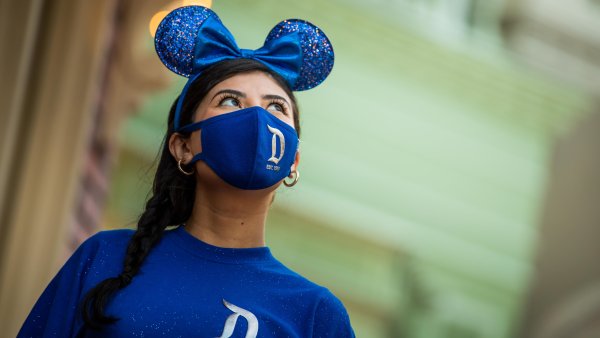 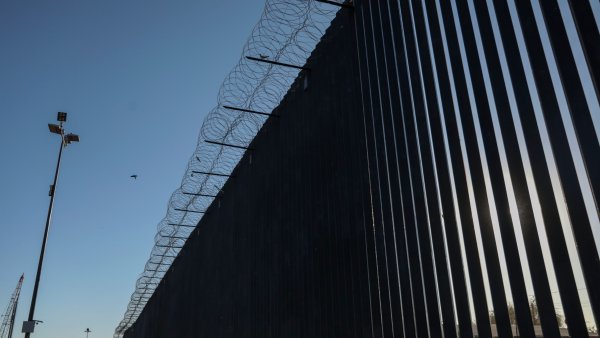