While mourning the loss of two co-workers from COVID-19, Ralphs workers Friday protested the company's elimination of an extra $2-an-hour "hero pay" that it was giving to frontline workers since April. The hourly bonus ends Saturday, but workers told NBC4 it should continue.

"We're doing more than what our job calls for, so they need to show that in our paychecks," said Ralphs worker Mary Mueller-Reiche who joined the picket line at a Ralphs on Third Street and Vermont. 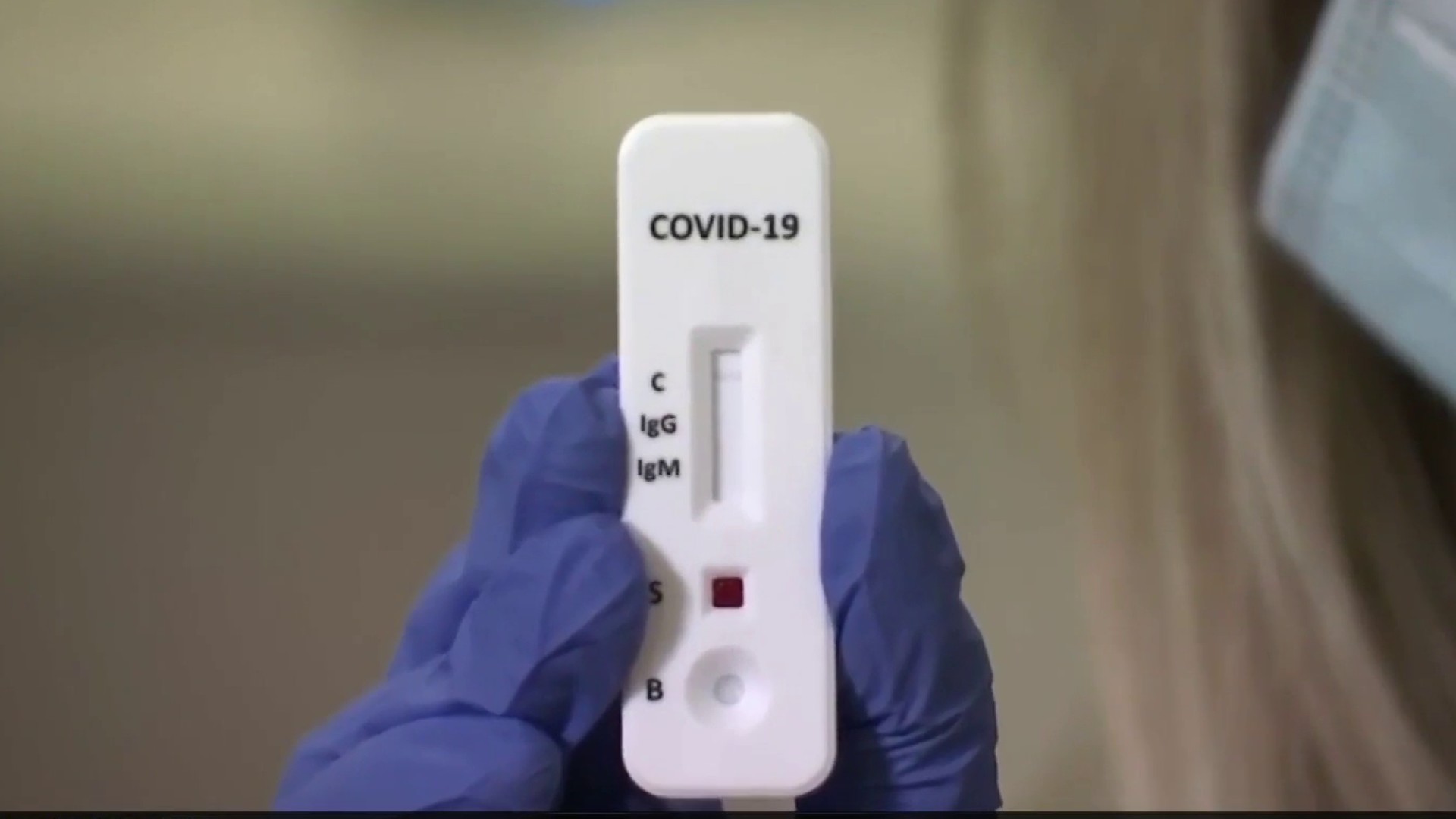 She was one of several workers who said they were mourning the death this week of Juanita Ortega, a manager at a Ralphs on Ventura in Sherman Oaks. Another worker at Ralphs in Culver City passed away last week of COVID-19. A Ralphs spokesman confirmed the deaths to NBC4.

"Who expects to die going to work at the grocery store? We didn't sign up for a life risking job," said Ralphs worker Mueller-Reiche.

The statement said the payments were to "acknowledge their dedication to maintaining safe, clean, and stocked stores."

Other companies have also been paying similar "hero pay" hourly bonuses to employees who showed up for work in crowded stores during the pandemic, and some of them--including Starbuck's and Target--are also ending that extra pay at the end of the month.

As for the family of Ortega, some of her co-workers are now donating to a Go-Fund-Me campaign to help the family pay for her funeral expenses.