A mountain lion exhibited behavior considered "anything but normal" when it attacked and killed a 100-pound German Shepherd before standing its ground when the dog's owner and officers encountered the animal in the back yard of Southern California home.

Fontana police are urging residents to keep pets inside careful after the dog's death early Wednesday. The mountain lion is considered a "significant public safety threat," meaning it cannot be relocated, police said.

Police responded to the 4100 block of Fox Borough Drive after the dog’s owner went to his backyard and found the mountain lion standing over his deceased pet. The mountain lion hopped a brick wall to enter the property, part of what authorities described as a pattern of unsual behavior in an area where reports of mountain lion sightings are common. 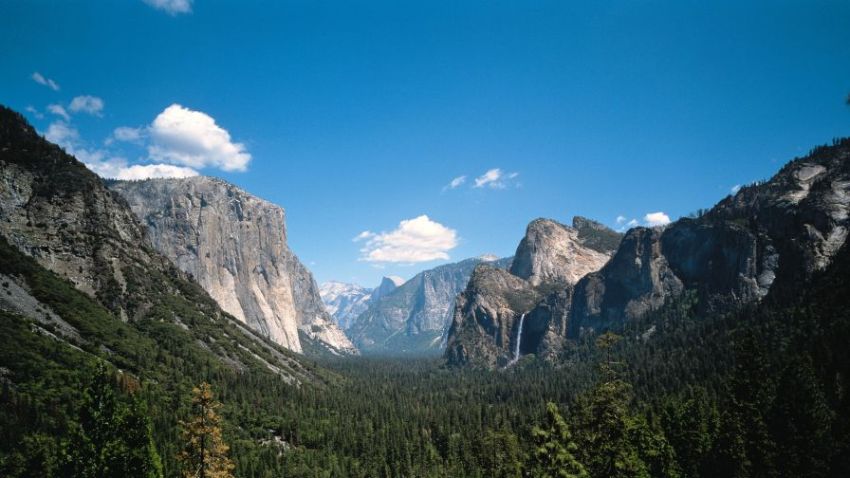 The loss of the family's German Shepherd, Princess, has devastated her owners.

"I never thought this would happen," Princess' owner Jonathan Slater said. "It was a complete shock to me. My dad told this morning. He woke me up and said he didn't want me to go outside and see that my dog wasn't there."

"What was unique was the behavior of this mountain lion," said Fontana Police Chief Rodney Jones, adding that officials with the California DFW described the behavior as "very bizarre and very unique."

"As officers arrived, a couple of officers got within 10 to 15 feet. The mountain lion was in a position where could pounce on an officer."

Officers retreated and fired several rounds, initially scaring it into a nearby canyon. The large cat returned four more times before eventually disappearing.

There is no evidence the lion was struck by any rounds, officials said.

"It ran away," Slater said. "Cops were shooting their guns, but the lion kept coming back."

The Fontana Police Department has deemed the mountain lion a threat to public safety and is working with Fish and Wildlife officials to track the animal. Residents are being warned to avoid hiking or jogging around dawn, dusk, and at night when the animals are most active and to keep pets inside.

"I panicked, because I walk these streets every day and my son goes into these hills all the time," resident Sandy Tetz said.

An animal is considered a public safety threat if there is "a likelihood of human injury based on the totality of the circumstances," according to the California Department of Fish and Wildlife. The lion's behavior, proximity to schools and other factors are considered in making that determination.

The lion returned to the same street numerous times, and now police want to capture it and put it down. DFW agents and police have been deployed in the neighborhood. A helicopter with infrared sensors that allow for improved searching capability at night was assigned to the area.

Volunteers and Fontana police have been distributing information about the animal to residents.

"We live in a nice rural area up here," resident Melanie Decker said. "We're in their territory so we're bound to see them."