The company indefinitely globally banned parties at homes on its platforms after criticism during ongoing pandemic.

Airbnb said Monday it had removed more than 50 L.A. County properties from its platforms either temporarily or for good since late last week, when it announced an indefinite ban on parties at all the homes it lists.

The sanctioned properties were the subject of complaints “or otherwise violated our policies on parties and events,” according to a statement. They “have either been suspended or removed from the Airbnb platform.” 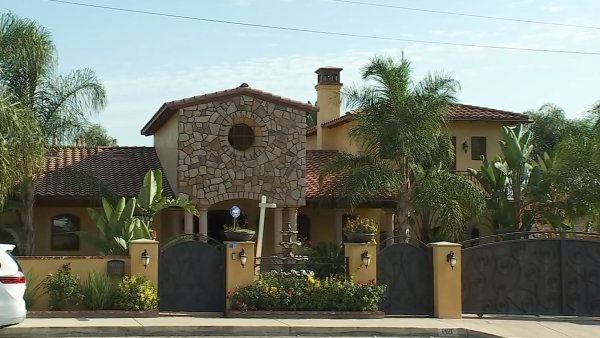 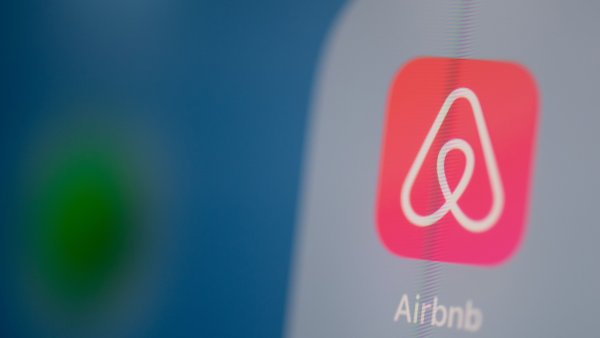 Airbnb, one of the world's largest short-term rental companies, said it could not release the addresses of the 50+ properties because it would violate the privacy of homeowners. But it said they are located in Burbank, Calabasas, Compton, Glendora, Hacienda Heights, La Canada Flintridge, Long Beach, Los Angeles, Malibu, Marina del Rey, Pasadena, West Hollywood, Whittier and unincorporated communities.

Amid complaints about the occasional big party in the Los Angeles region, Airbnb on Thursday announced it is banning all parties and events at its global listings. It also restricted habitation to a maximum of 16 people, even on large properties.

Airbnb has taken several of the homes that LAPD identified as being used to throw parties off of their website, one resident said. Darsha Philips reports for the NBC4 News at 11 p.m. Monday, Jan. 6, 2020.
Copyright CNS - City News Service