Angel Ruiz heard what sounded like an explosion early Thursday outside his Long Beach home.

When he walked outside, he was stunned to see the destruction caused by a DUI driver in a BMW who struck a traffic circle at high speed. The high-flying crash launched the car into the air and turned a large landscaping boulder into a bowling ball that smacked into the rear of his parked Camaro.

Stunning video shows a car flying over a Long Beach intersection in a DUI crash.

"It was a big explosion," Ruiz said. "I ran immediately to see if the person was ok. I saw the damage right after. Man, it's really bad. It was mostly the impact from the boulder."

Security cameras in the neighborhood captured the dramatic crash. Video shows the BMW streaking into view before flying over the intersection as the decorative boulder rolled into Ruiz's black Camaro.

What sounded to resident like an explosion was actually a BMW crashing into a boulder and launching over a Long Beach intersection. Mekahlo Medina reports for Today in LA on Thursday Feb. 13, 2020.

The boulder pushed Ruiz's car into another vehicle.

Another neighbor said two of his parked cars were damaged.

Witnesses said the driver appeared confused as she asked questions after the crash. She was taken into custody on suspicion of DUI.

Residents said at least one other car has struck the traffic circle median. 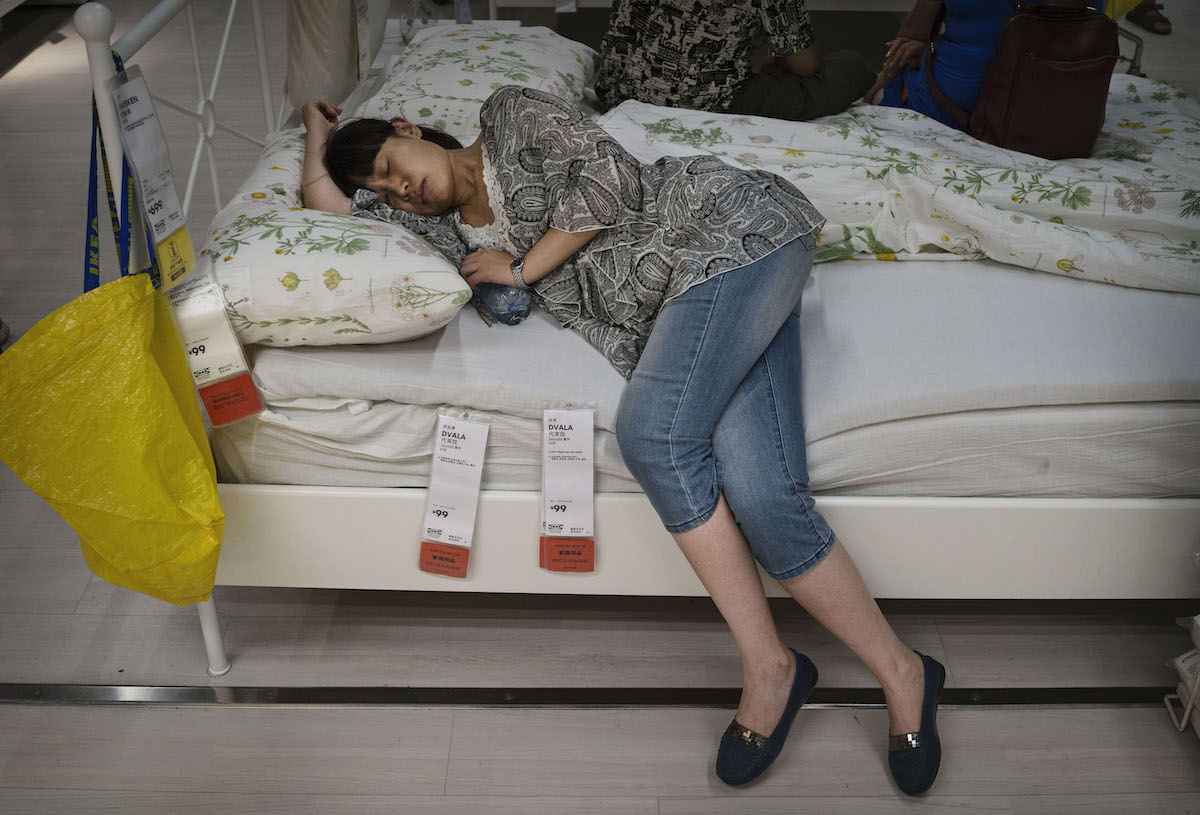 You Can Actually Stay Overnight in an Ikea – Here's How 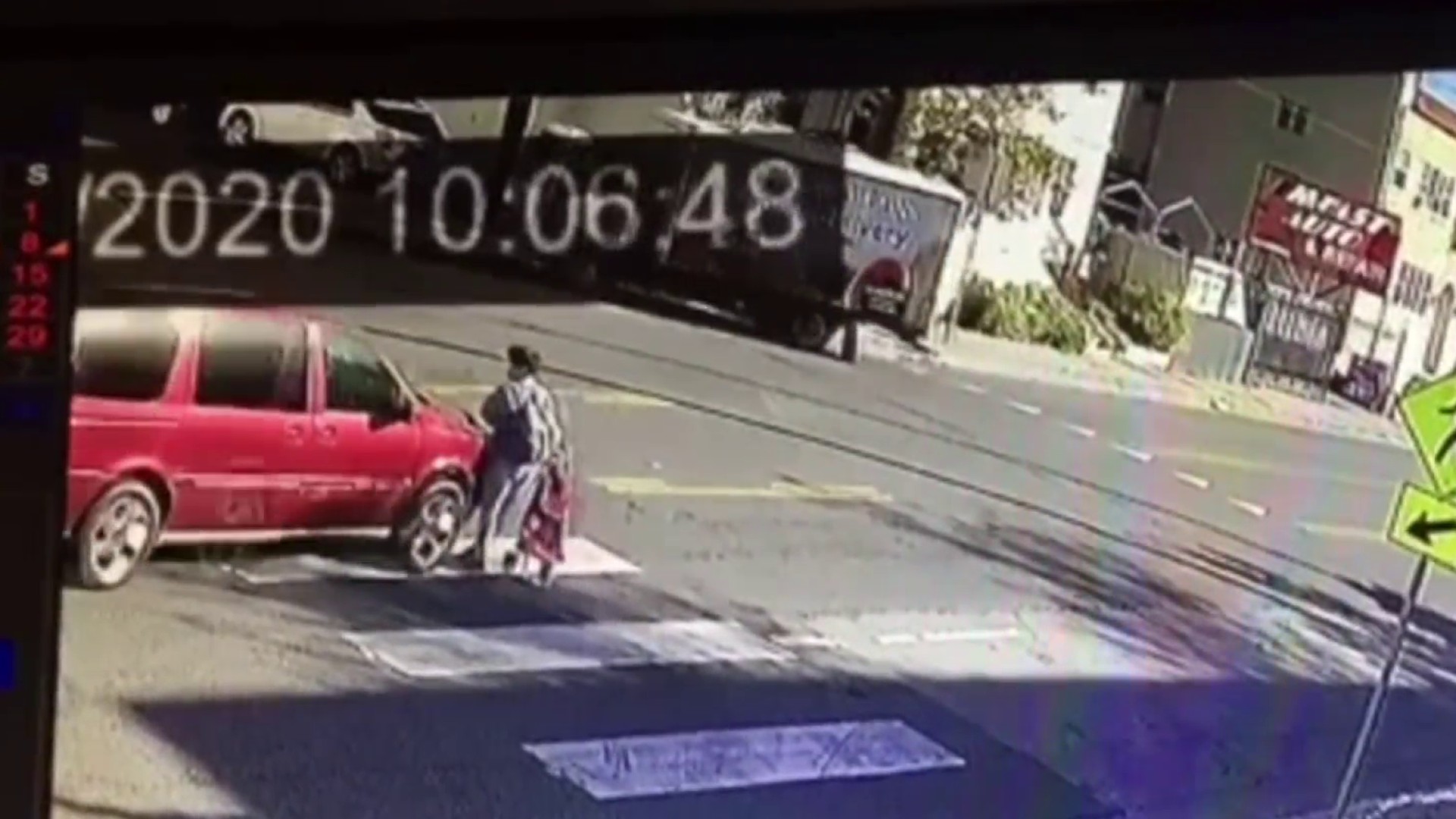