Caught on Video: Airborne Toyota Camry Soars Into the Side of a Home

The rev of a car engine and screech of tires heralded the calamity that ensued early Saturday in a Rowland Heights neighborhood.

The alarming sounds can be heard on security camera video that shows an airborne Toyota Camry soar into the side of a house in a chaotic crash in the San Gabriel Valley community.

Family members were inside the home, but no one was injured. 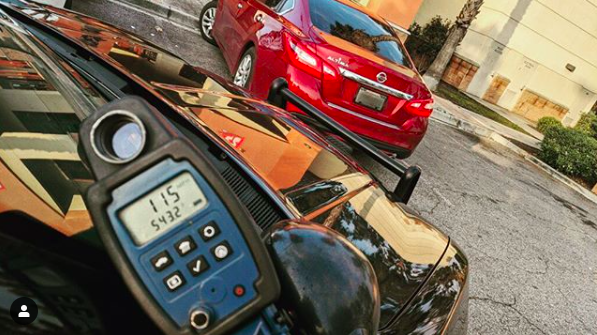 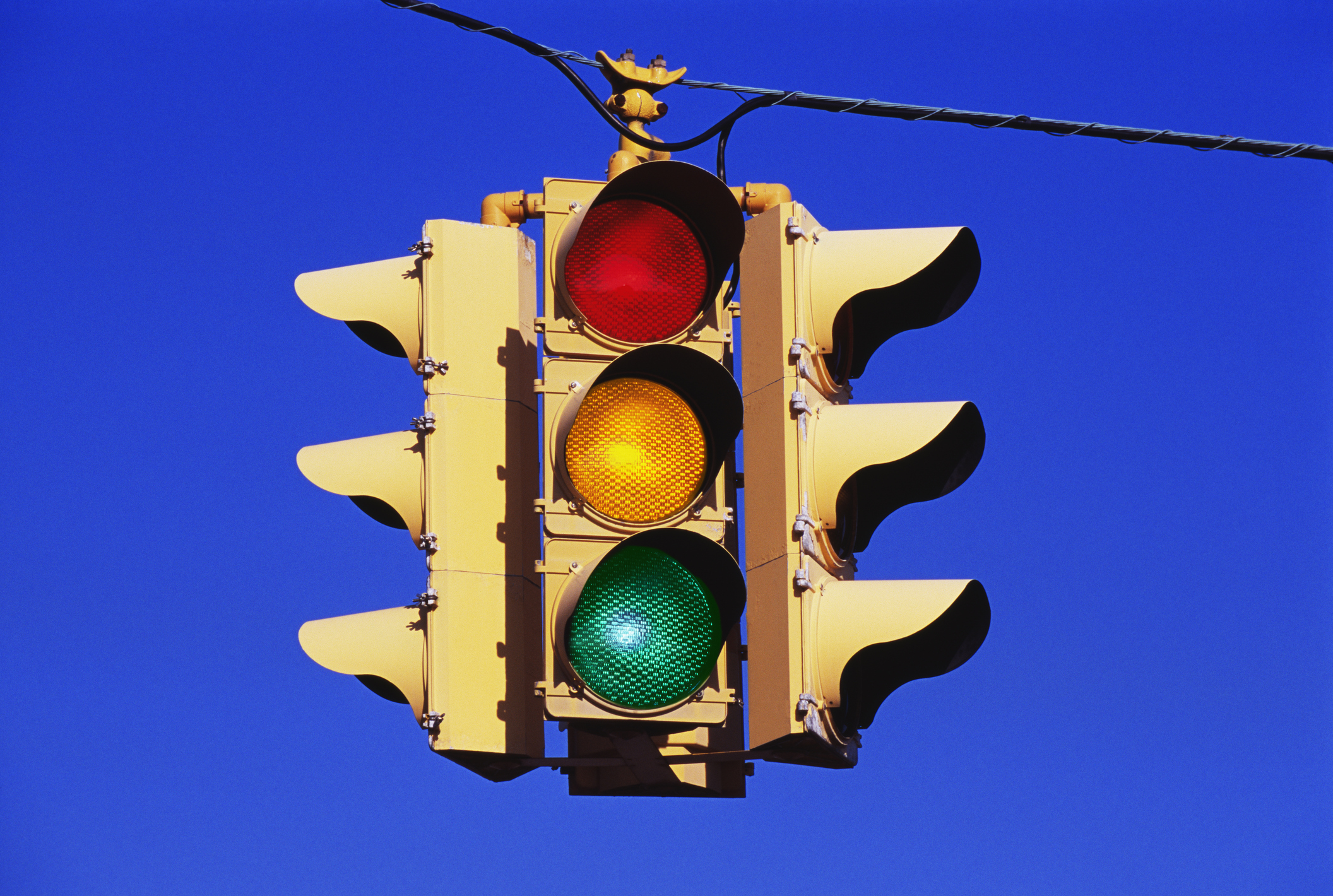 As dust and debris settled, two men can be seen running from the crash, leaving the Camry firmly embedded in the side of the home. No arrests were reported early Monday.

Details about what led up to the crash were not immediately available. The CHP’s Santa Fe Station posted photos of the car, sticking out of the home, with the caption, “In response to the recent question asking the CHP why we are enforcing speed laws amidst the challenges of COVID-19.”

The agency’s Hollister-Gilroy Station commented on the photos: “Looks like those Duke boys are still at it.”