All nine victims of the helicopter crash the killed Kobe Bryant, his teenage daughter and seven others have been identified through the use of DNA and fingerprints, the Los Angeles County Department of Medical Examiner-Coroner announced Wednesday.

John Altobelli, Kobe Bryant, Sarah Chester and Ara Zobayan were identified Tuesday through the use of fingerprints. 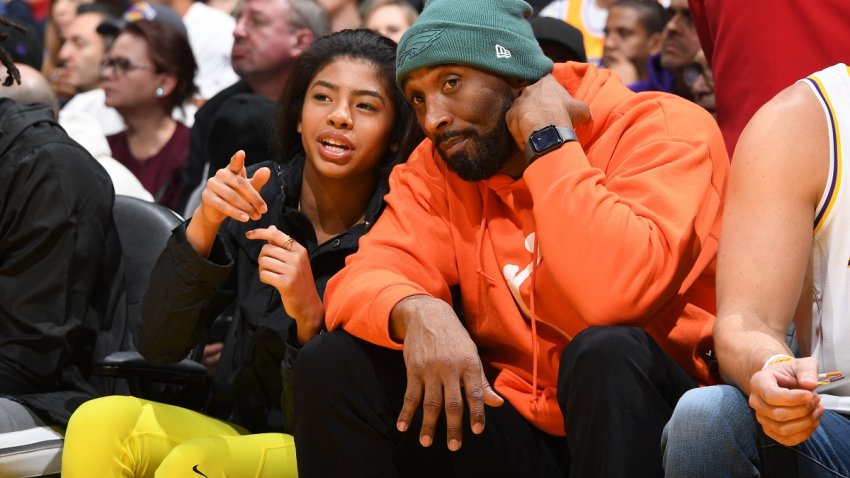 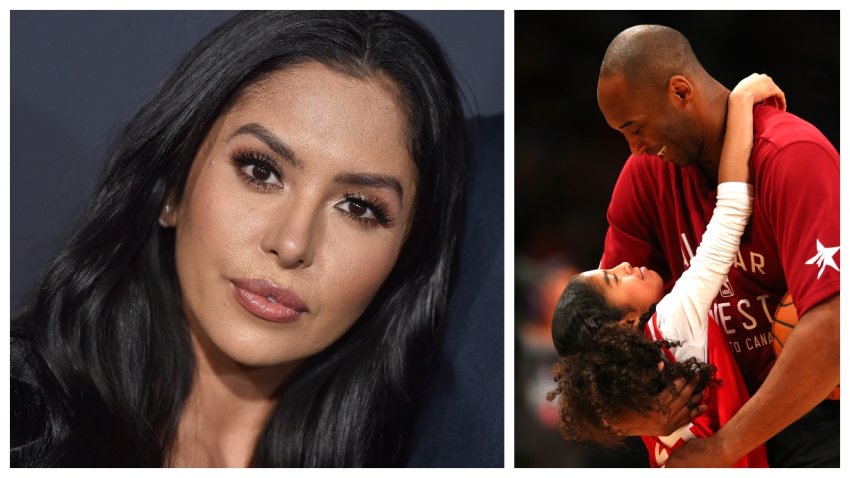