Officials: Alleged LAX Gunman Could Have Wreaked Havoc in Attack

TSA agents did not press a panic button alerting authorities of the shooting, an official said Thursday during a House subcommittee hearing

If the gunman in the fatal Los Angeles International shooting had attacked at random instead of targeting only Transportation Security Administration officers, he could have caused mass casualties, a Homeland Security chairman said Thursday during a House subcommittee hearing reviewing the incident in Washington, D.C.

Rep. Michael McCaul, R-Texas, spoke during a hearing that called into question the effectiveness of the Transportation Security Administration’s behavioral screening program at airports, as well as initial “lessons learned” following the deadly LAX shooting, which left one TSA officer dead and several people wounded.

McCaul said the alleged gunman had four unobstructed minutes to “wreak havoc” in the airport. 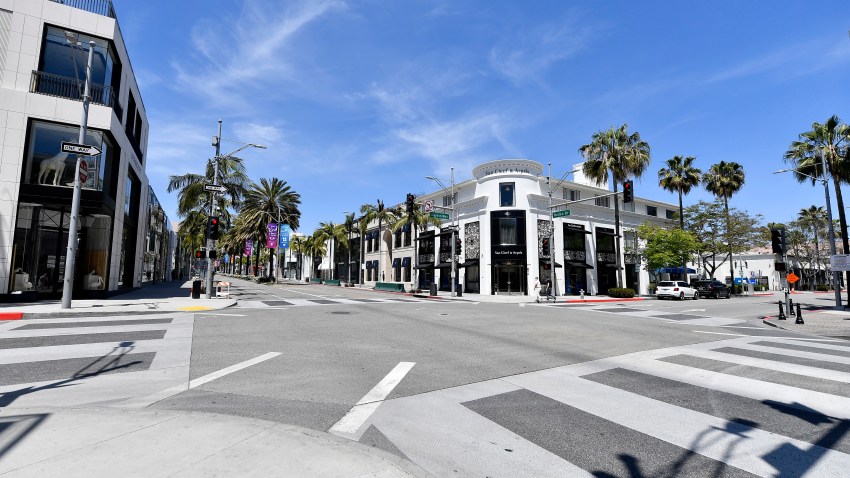 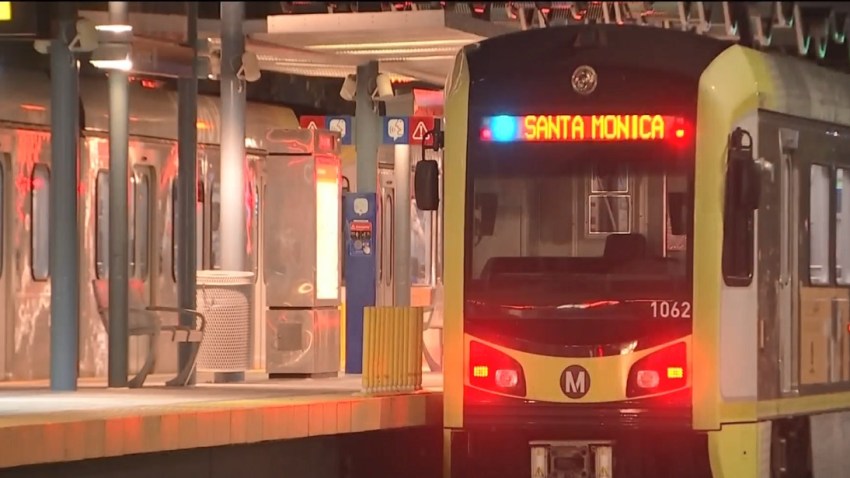 “If his goal was to produce mass casualties rather than target TSA personnel the outcome would have been more severe,” McCaul said.

McCaul was also concerned with TSA protocol during the shooting, saying a panic button alerting authorities to emergencies was not pressed.

A contractor with the airport, not a TSA agent, notified authorities of the shooting, McCaul said.

A report released this week by the Government Accountability Office found that behavior techniques are only slightly better than chance at detecting deception.

“I do see the value of using behavioral analysis to bolster aviation security,” Hudson said. “But only when we can prove that the taxpayer dollars are being spent in the most effective manner possible.”

The TSA has spent about $900 million on the program since it was fully deployed in 2007, according to the report.

TSA officer Geraldo Hernandez was gunned down while working at a document checkpoint inside Terminal 3 the day of the shooting.