Amazon’s Fire Is Not an Apple iPad-Killer

Ali v. Frazier? Federer v. Nadal? Yanks v. Red Sox? None of these epic sporting confrontations can compete with the upcoming struggle between Apple and Amazon.

As you may know, Amazon announced its long-rumored, long-awaited, long-delayed Android Kindle tablet/e-reader, the Kindle Fire, which will go on sale November 15.

Next week, Apple will announce it's long-rumored, long-awaited, long-delayed iPhone 5, likely to go on sale around October 13 or 14. 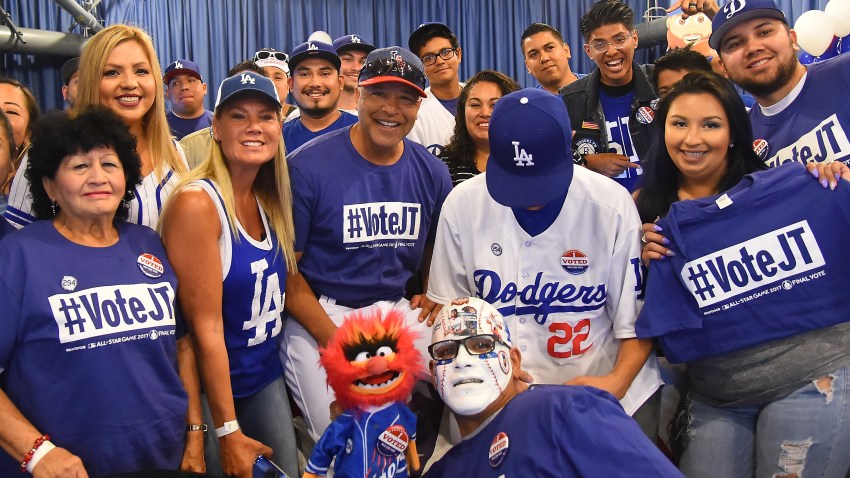 But Kindle Fire v. iPad will not be the titanic struggle folks think it will be. Fire will claim a far different victim.

On the surface, the Kindle Fire seems like a perfectly reasonable — and cheaper — alternative to the iPad. Like Apple, Amazon offers potential users an "ecosystem" — e-books, music, video and apps, a one-stop online store at which to buy all this content, and a sleek device on which to enjoy it. But killing the iPad will take more than clever hardware and a vast amount of content, if killing the iPad is Amazon's intent, which I don't think it is.

A Tablet with An Attitude

First off, the iPad is almost literally a tabula rasa — a blank slate from which you create your own user experience by mixing and matching apps of your choice and placing them in any accessible or inaccessible location you wish. (I've finally given in to the inevitable and moved Scrabble down to the permanent row at the bottom, damn it.)

The Fire, though, clearly has a usage attitude, a point of view reminiscent of Gypsy Rose Lee: let me entertain you. The Fire is all about Amazon's entertainment content (mostly you buying it), with only one single nod toward YOUR content, the Docs button.

The Fire is clearly a sales tool. One prominent analyst has speculated that Amazon will lose $50 on each Fire sold. How will Amazon make money on it? VOLUME! Well, actually, through increased media sales, of course. After all, you have to put something on the Fire in order for it to burn brightly.

But like a room in which you ask everyone not there to raise their hands, the Fire is missing a critical iPad competitive piece — PIM, that is, email, calendar and an address book. Amazon founder and CEO Jeff Bezos didn't mention any PIM functionality during his presentation, which focused almost exclusively on Amazon's content selection.

An Amazon exec afterward told me an Amazon email client was coming, and it might/could/should integrate calendar and address book functions, he thinks, uh, can I get back to you?

Also missing was any mention of using the Fire for work. Sure, you could buy Quick Office Pro and pin it to the Fire home screen, but even Bezos and Company realize that word processing and spreadsheeting on a 7-inch screen is no way to promote a potentially fiery tablet.

The fact that PIM data and business functionality is even less than an afterthought for Amazon tells you everything you need to know about the Fire and Amazon's tablet pretentions — it doesn't WANT to compete with iPad or even other Android tablets.

Amazon is clearly aiming not at Apple, but at Barnes & Noble and its Nook family of e-readers, which has been slowly and steadily eroding Amazon's e-book dominance.

And Amazon will hit its intended target. The Fire may look uncomfortably like the BlackBerry Playbook (they're manufactured by the same company), but it consumes the suddenly stodgy Nook Color.

Even though reporters weren't allowed to handle the handful of Fire samples, you could tell that its 1 GHz dual core processor made the Fire far zippier than Nook Color and its clunky 800 MHz engine. The Fire's "split" Amazon Silk Web browser made pages appear almost instantaneously. Its interface, even if it lacks PIM and business consideration, is like the Mona Lisa compared to Nook Color's kindergarten finger painting. The Fire is an ounce lighter, sleeker — and $50 less expensive.

For the next few weeks, the lamestream media will be filled with stories of the coincidental crowded lines at the Apple stores, and the crowds online at the Amazon Kindle store preordering Fire, and speculation about whether Fire is an iPad killer.

But this fall, this Amazon v. Apple epic will seem more like Ali v. Federer, Red Sox v. Frazier and Yankees vs. Nadal. The real loser in this apples v. amazons competition will be someone not even in the media's tablet battle ring, field or court — Barnes & Noble.