The CHP cancelled the Amber Alert around 2:11 p.m., after the toddler was found and the father was taken into custody.

The California Highway Patrol has cancelled an Amber Alert, issued for a child taken from Los Angeles.

The 23-month old child was last seen with her father Leonardo Rosales in the Los Angeles region of LA County, on Dec. 23, 2021 at approximately 10:45 p.m.

She was found, and the Amber Alert was deactivated around 2:11 p.m.

The child's father, Leonardo Rosales, 26, is now in custody.

They were last seen in a silver-gray Honda Accord on South Reno Street and Beverly Boulevard, the Los Angeles Police Department and CHP said.

LAPD officers responded to a kidnap in progress call around 10:45 p.m. on Thursday, Dec. 23, according to a police statement. When officers arrived, the child's mother met them, and informed them she and her ex-boyfriend, the child's father, have an ongoing custody dispute.

There is a restraining order on file against Rosales.

According to the child's mother, Rosales and two other men showed up at her home, forced their way into the residence, and threatened the family while armed with a knife.

He then forcibly took the toddler and fled in the silver-gray Honda.

Rosales does not have any custodial rights of the child. He was considered armed and dangerous. 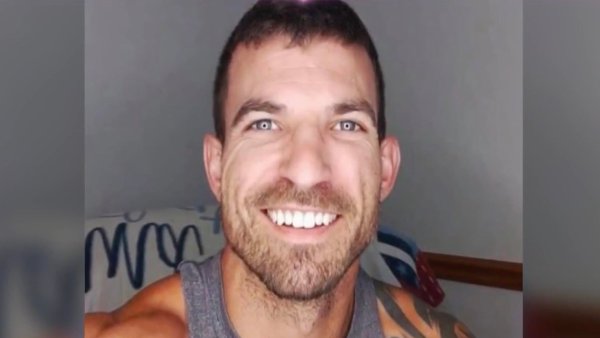 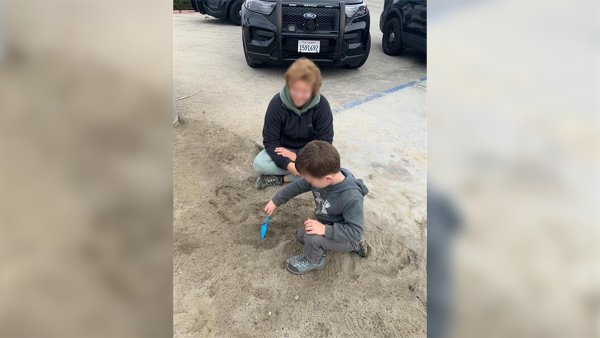 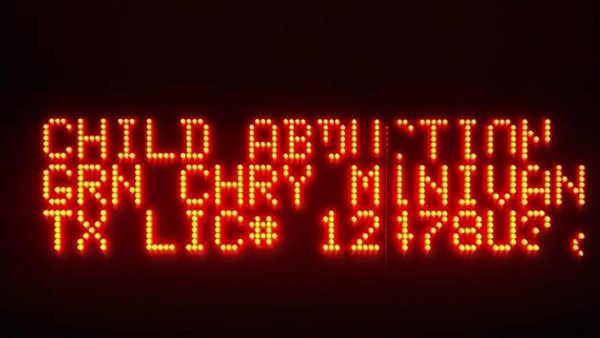