A Mississippi couple suspected of killing their adopted two-year-old daughter may be hiding out in Maywood.

A U.S. Marshals Service task force, made up of more than 70 law enforcement officials, was going door to door in the small city of Maywood in southeast Los Angeles County on Tuesday, asking residents for help finding a fugitive couple wanted for the death of their adopted 2-year-old daughter.

Ramon Barreto and his wife, Janet, face multiple charges in Mississippi, including manslaughter of a child, felony child abuse and child endangerment. They have been on the run since 2009.

Through tips from the public, the U.S. Marshall Service has come to believe the couple is hiding out in Maywood, a city of fewer than 30,000 residents. 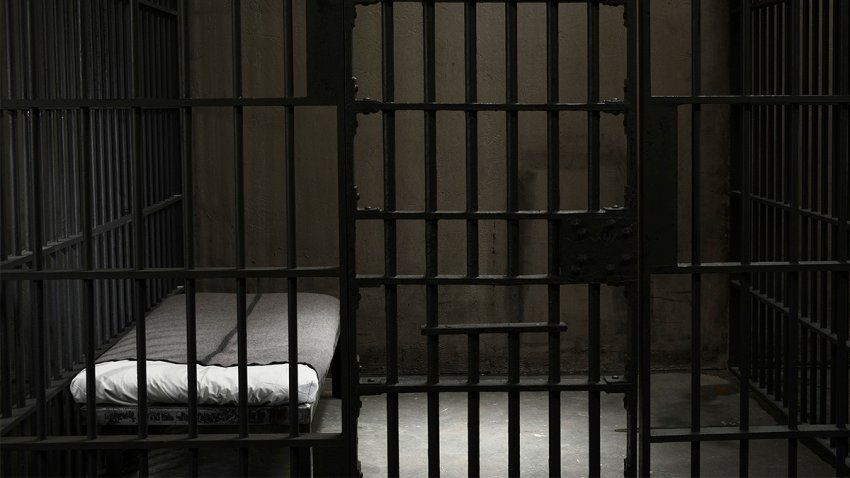 "We do have information that they've been here," said Thomas Hession, chief inspector with the U.S. Marshal Service. "They have been physically seen as recently as the past couple of months."

According to the agency, the Barretos are suspected of adopting children from Guatemala from 2005 to 2006 and subjecting them to physical abuse and malnourishment. The children were allegedly punished with beatings, duct-taped to their beds, punched in the stomach and had their heads submerged under water.

In 2008, the abuse led to the death of their toddler, the agency said.

“Through her alleged crimes, Barreto demonstrated a blatant disregard and lack of respect for life other than her own,” said William D. Snelson of the U.S. Marshals Service in a statement. “Adopting children and bringing them to the United States only to abuse and neglect them is a horrific crime.”

During the search in Maywood, a mobile command post was set up by the U.S. Marshals Service in the 4300 block of Slauson Avenue (map). The agency is urging the community to be on alert.

"These two individuals are a danger to their children and the community at large," Hession said.

An agency spokesman said the Barretos may have tried to earn money by selling DVDs on the street, as well as breeding and selling puppies.

The Barretos, who are featured on “America’s Most Wanted” and listed in the U.S. Marshals Service's 15 Most Wanted, are also believed to have ties in Mexico, Florida, Nevada, Tennessee and Texas.

A reward of up to $25,000 was offered for information leading to their capture.