"While we're working toward a safe reopening as soon as possible, given these numbers and the state's health guidelines, it will not be possible for us to reopen school campuses by the time next semester starts on Jan. 11,'' Beutner said. "We'll remain in online-only mode until community health conditions improve significantly.''

There was very little hope that schools would be returning to in- person learning in any fashion in January, so Beutner's comments came as no surprise. The district last week announced a new labor agreement with United Teachers Los Angeles, extending the protocols for distance learning through the upcoming semester. 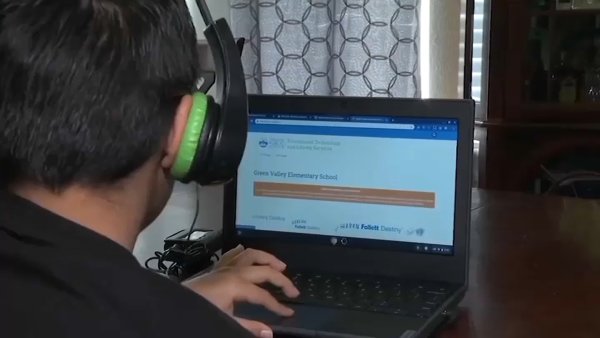 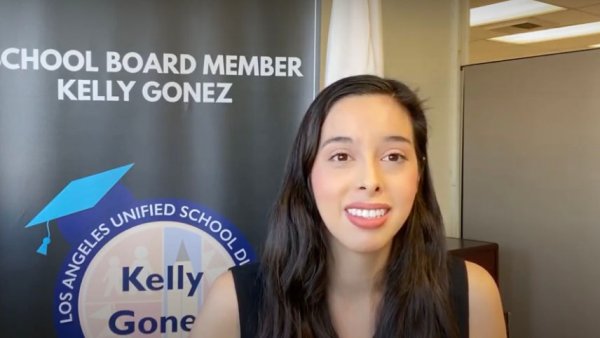 The district had been offering in-person instruction to small groups of high-need students, but when coronavirus cases began surging around Thanksgiving, Beutner halted all on-campus learning in early December.

"It's clear we're a long way from reopening schools with the level of virus this high,'' Beutner said Monday. "To put this in context, the seven- day daily average of new COVID cases is about 14,000 in the Los Angeles area. That number will need to drop to about 700 to 800 and stay there for the better part of a month before schools can consider reopening.''

Beutner also offered a sobering statistic from the district's COVID-19 testing program being offered to students, families and staffers. He said 10% of children being tested in the program turned out to be positive for the virus, despite showing no symptoms. And 5% of adults have tested positive, even without symptoms.

The district has tested about 250,000 people in its program. 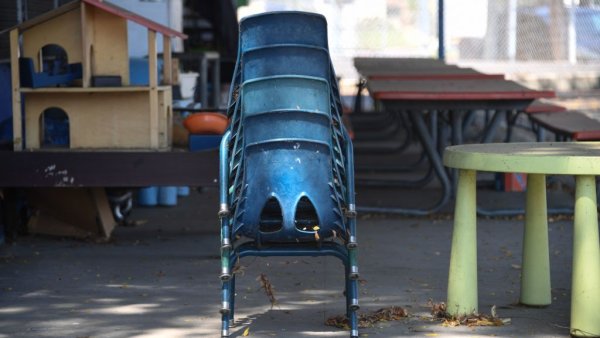 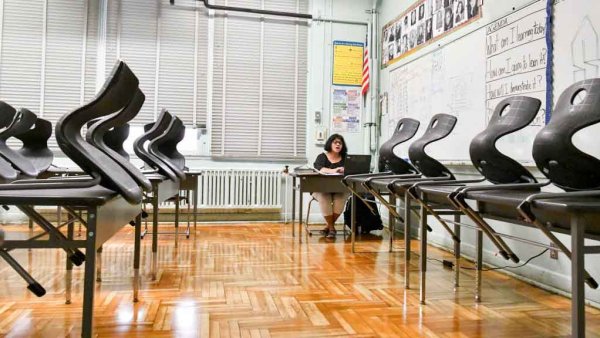 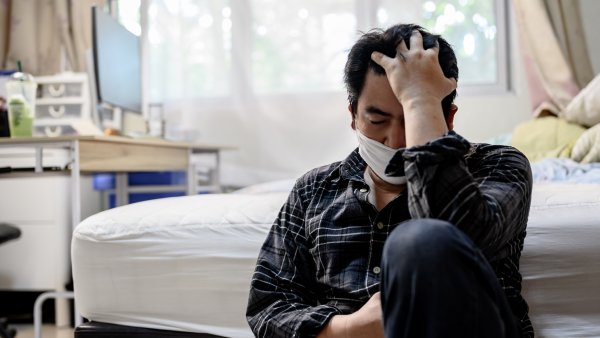 Coronavirus Pandemic is Taking a Toll. Here Are Mental Health Resources to Help

"We can't reopen schools until the virus is at much lower levels,'' he said. "In effect, the front door of the school has a COVID-19 lock on it. And schools don't have the key to the lock. Local and state health authorities do.''

Beutner also said the district's grab-and-go food distribution centers will operate Monday-through-Wednesday during the holidays, but on Wednesdays, the centers will provide people with five days worth of meals to get them through the long weekend.