Wednesday's approval includes payment to the city from the sell in the form of $150 million in cash and $170 million in 466 affordable apartments for working families and a 7-acre flagship public park.

The Anaheim City Council voted early Wednesday morning to keep Angels Baseball in the city through at least 2050, sell the stadium and surrounding land for $320 million, and see a development of an urban village with homes, hotels, offices, jobs, and public transit.

You can view an art rendering of the planned development here.

“We have made history,” Mayor Harry Sidhu said. “What have been far too many years of uncertainty and inaction in Anaheim are now over. We have secured baseball while freeing our city from the costs of stadium ownership. Our residents will benefit for years to come as valuable, underutilized land gives way to a stadium area we can all be proud of.”

With the agreement, the Angeles, who have played in the city of Anaheim since the 1960s, are committing to play at Angel Stadium or any replacement stadium in the city for the next 30 years, officials said.

The agreement also precludes the team from relocation to another city -- an issue that came up in 2014 when the Angels contemplated a move to LA, Carson, Irvine, Tustin, and even Long Beach in 2018.

The stadium itself, which the City of Anaheim built and has owned since 1966, and 150 acres of land, will be sold to SRB Management for $320 million. The city says the land around the stadium is set to see development while the stadium is expected to be renovated or replaced by a new one.

Any future maintenance, renovation, or stadium construction costs will be the sole responsibility of SRB Management. 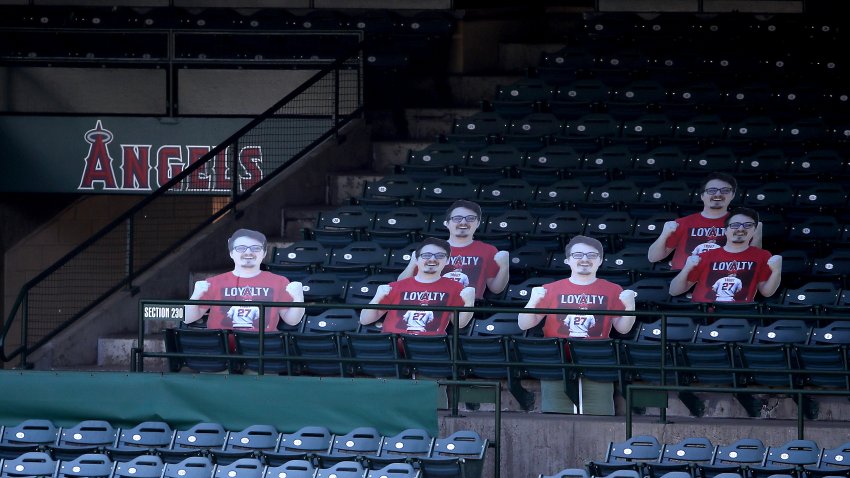 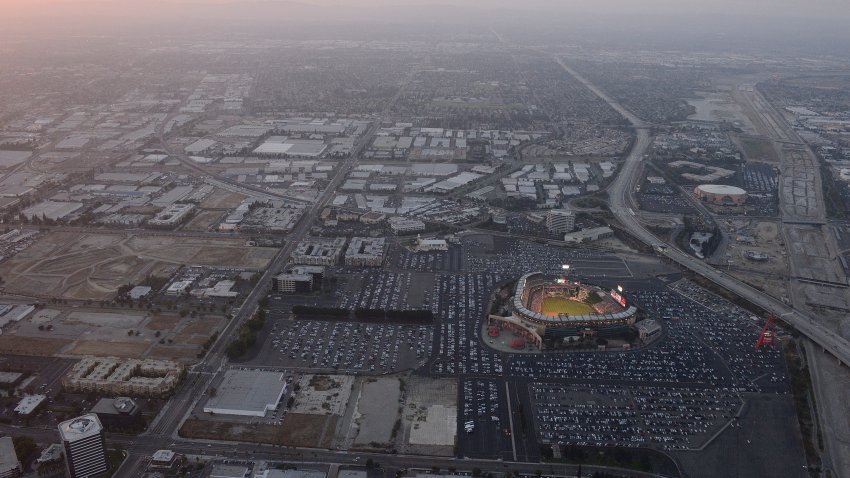 Wednesday's initial approval includes payment to the city from the sell in the form of $150 million in cash and $170 million in 466 affordable apartments for working families and a 7-acre flagship public park.

City officials said Anaheim sought these community benefits as part of the sale to ensure homes for working families and a park the entire community could enjoy. They said that without this agreement, SRB Management would not be required to provide affordable homes and would not be required to provide additional park space beyond the 5.2 acres that are part of the development plan.

The city says that a master plan for the stadium land calls for the development of parking lots as homes, hotels, restaurants, shops, parks and public spaces, and either a renovated Angel Stadium or a new 45,000-seat stadium.

You can see the agreements at https://www.anaheim.net/5207/The-Big-A.

Anaheim’s City Council will hear two parts of the plan again on Oct. 6. The plan calls for closure of a sale in late 2021 or early 2022 with city review and approval of vesting tentative tract maps, which divide the land up for development.