Police negotiators spent three hours trying to negotiate with the suspect before SWAT personnel from Anaheim police took over.

An armed robbery suspect was fatally shot by Anaheim police after a car and helicopter pursuit in Santa Ana on Tuesday, and Wednesday the Orange County District Attorney's office opened an investigation into the shooting.

The suspect was seen by police driving a stolen car around 5 p.m. Tuesday in Santa Ana and when two Anaheim police patrol vehicles attempted to stop him, the suspect drove away and a police pursuit began, said Sgt. Shane Carringer of the Anaheim Police Department.

An Anaheim police helicopter joined the pursuit along with Santa Ana police and the suspect's car became disabled in a construction area near Santa Ana Boulevard and Bristol Street, where police attempted to negotiate a surrender with the suspect, Carringer said.

The man in the stolen car was wanted for multiple felony warrants, according to police.

Police negotiators spent three hours trying to negotiate with the suspect before SWAT personnel from the Anaheim Police Department took over. They worked for over an hour to convince the suspect to surrender, but the man refused, remaining barricaded inside the stolen car.

Just before 10 p.m. officers used chemical agents to draw the suspect out of his vehicle and, after he stepped out, a police officer shot him. Carringer said only Anaheim police were involved in the shooting.

Video shows the man exiting the car after a cloud of chemical agents is released. Multiple gunshots can be heard on the recording. Investigators Wednesday were working to determine how many rounds were fired and by whom.

The suspect died at the scene and no officers were injured, police said. Details about why officers began shooting were not available. 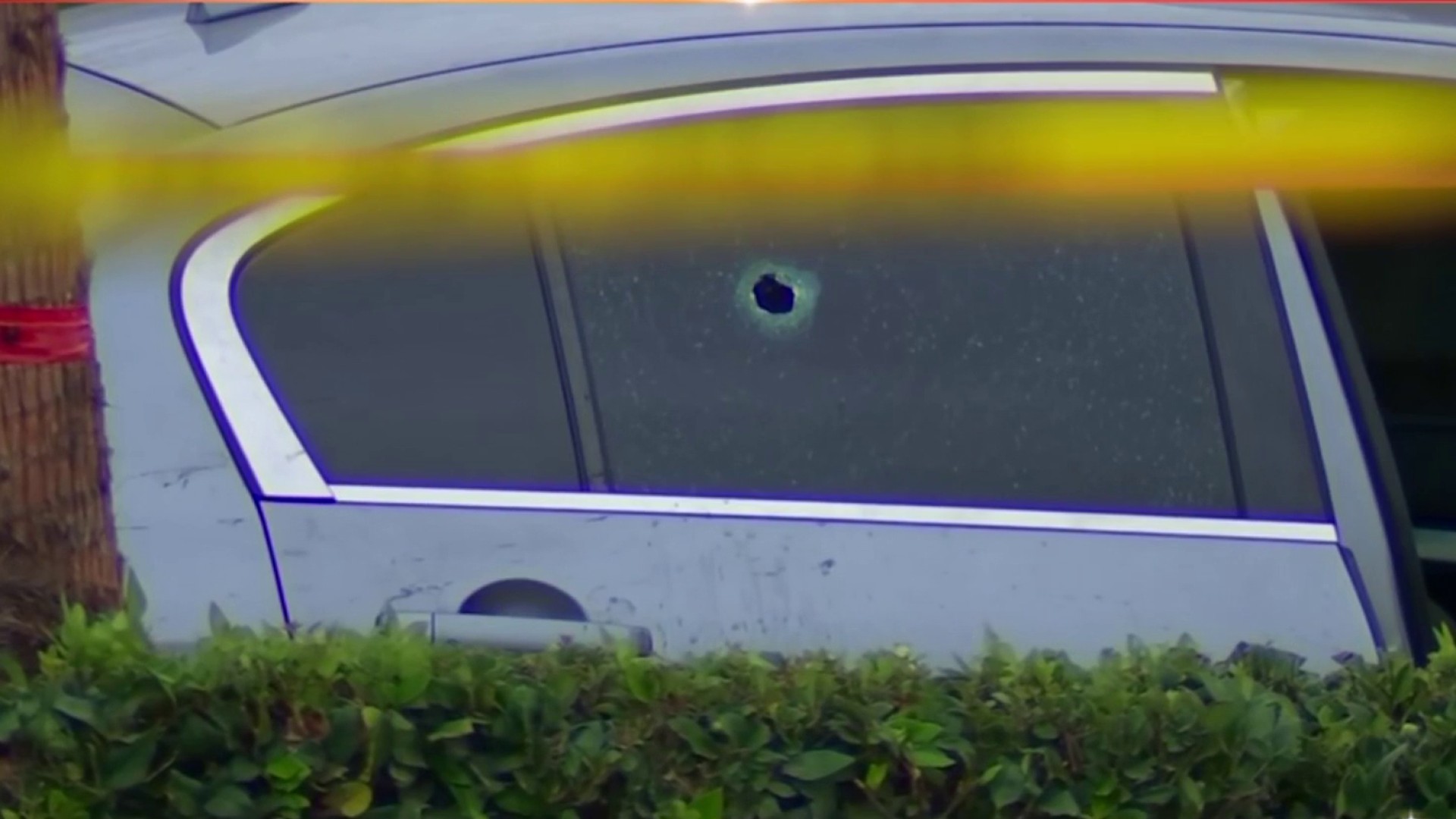 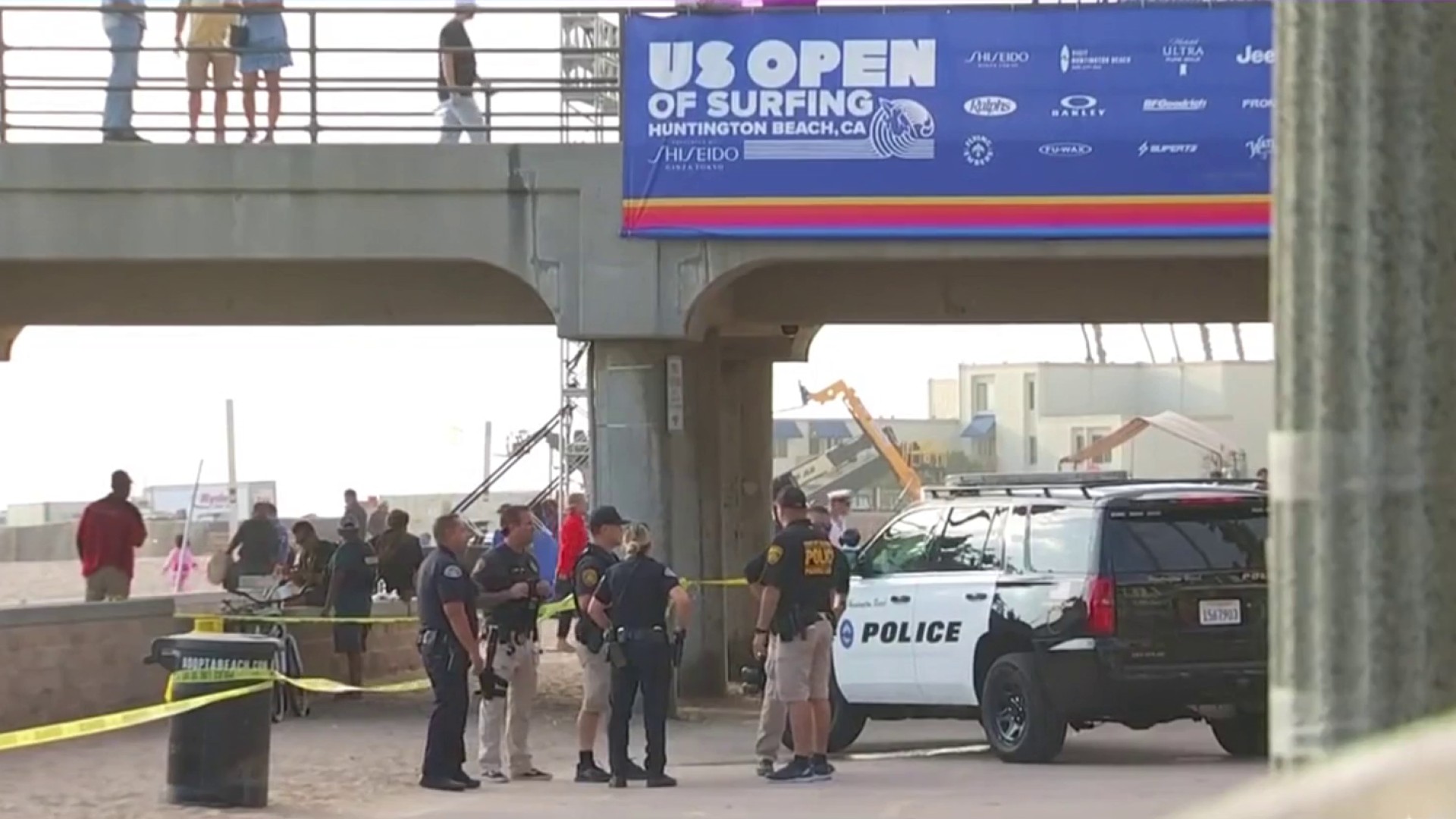 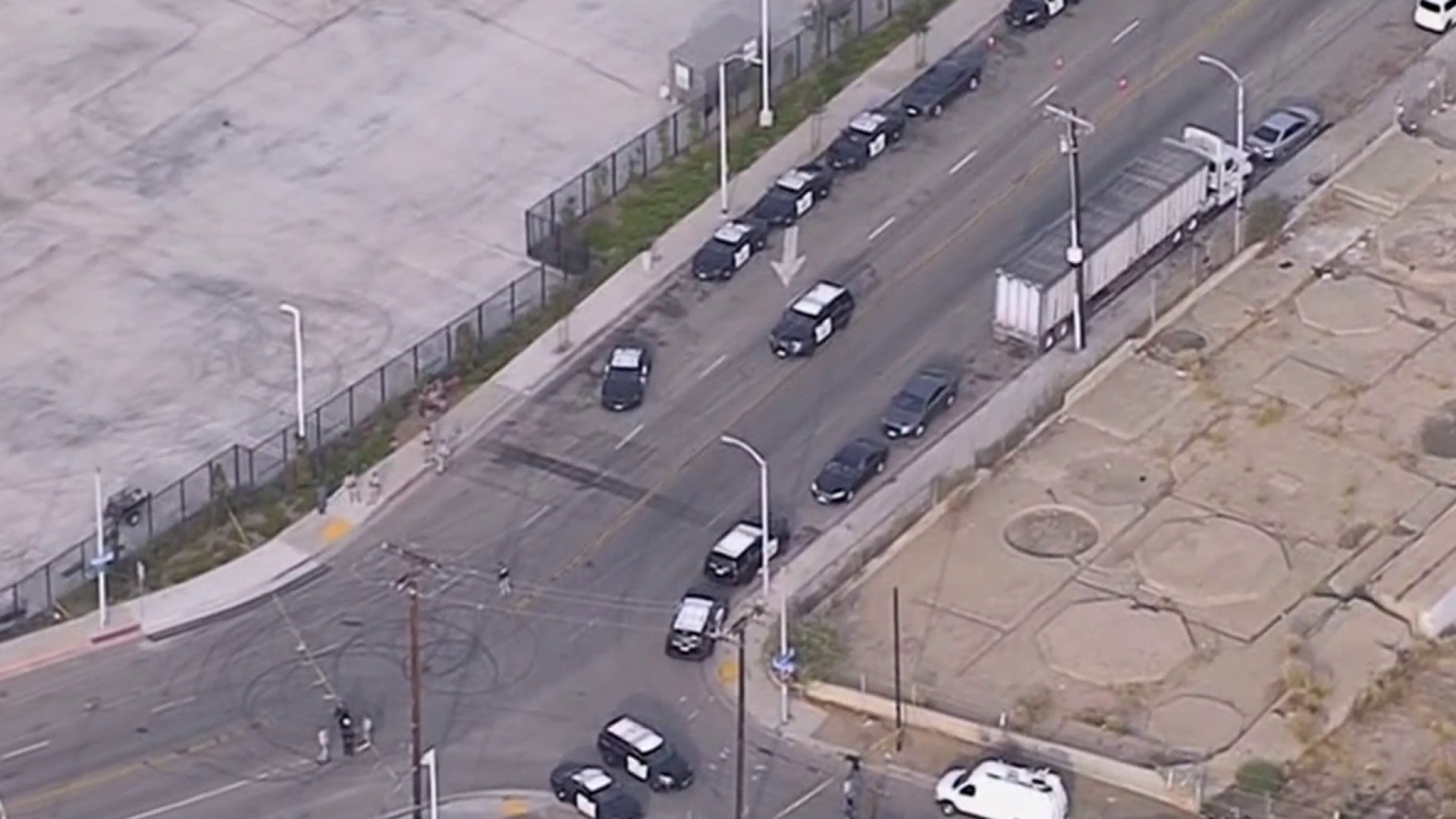 One Dead in CHP Shooting in El Sereno

Police did not release the name of the man who was fatally shot, pending notification of family.

Santa Ana police will be assisting the district attorney's office with the investigation. The Anaheim Police Major Incident Review Team is also investigating.

Wednesday morning, Santa Ana Boulevard was shut down near Bristol Street for the investigation, to vehicles and pedestrians.