Animal rights activists are planning a 48-hour vigil in Vernon outside the Farmer John slaughterhouse.

As many as 100 animal rights activists are planning to hold a 48-hour vigil outside the Farmer John slaughterhouse in Vernon beginning Sunday, to call attention to what they say is the plant's inhumane treatment of animals, as well as the larger issue of factory farming and its alleged harmful effects on the environment and on public health.

A spokesman for Direct Action Everywhere -- whose Los Angeles chapter is hosting the event -- told City News Service Saturday that he expects "dozens of arrests" at Sunday's vigil. Seven DXE Los Angeles volunteers were cited and released Friday for trespassing while trying to rescue a pig from inside the plant.

"We aren't certain what to expect in terms of legal consequences. People are certainly very motivated to take direct action as a last resort, when our elected officials are not only ignoring but actively enabling the Smithfield's devastating impacts on animals, the environment, and public health," said Matt Johnson, spokesman for Direct Action Everywhere. 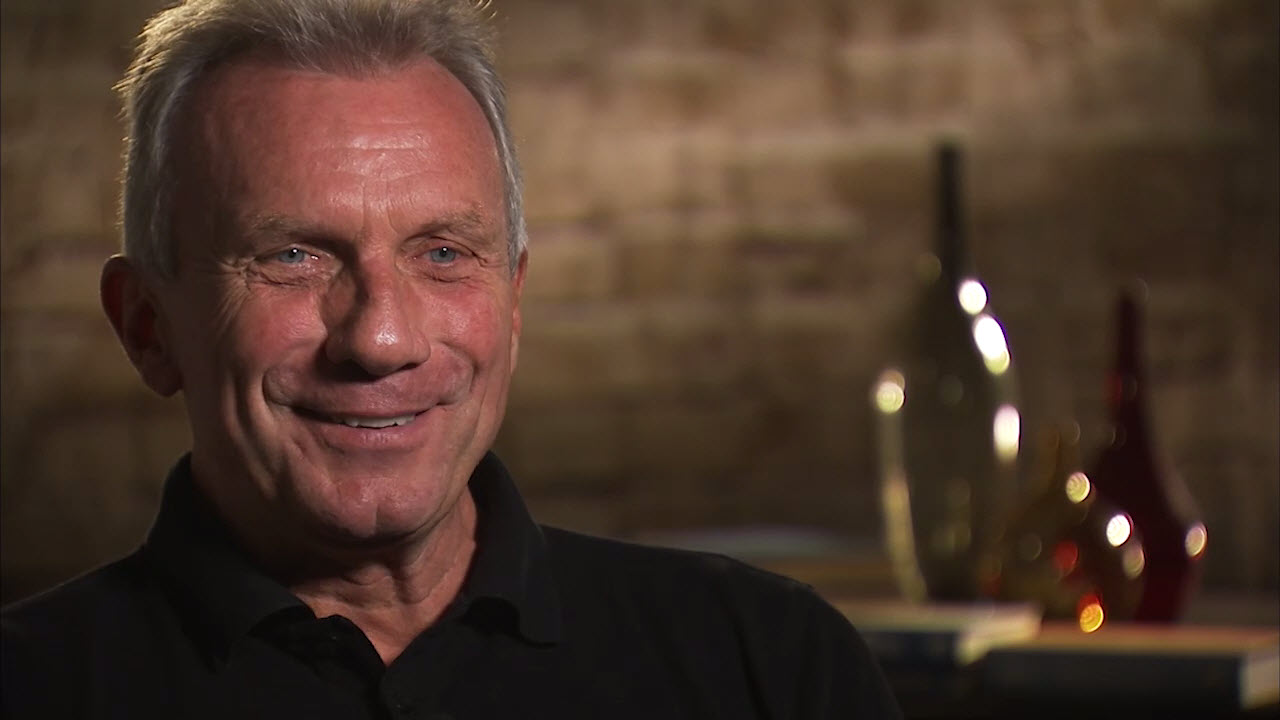 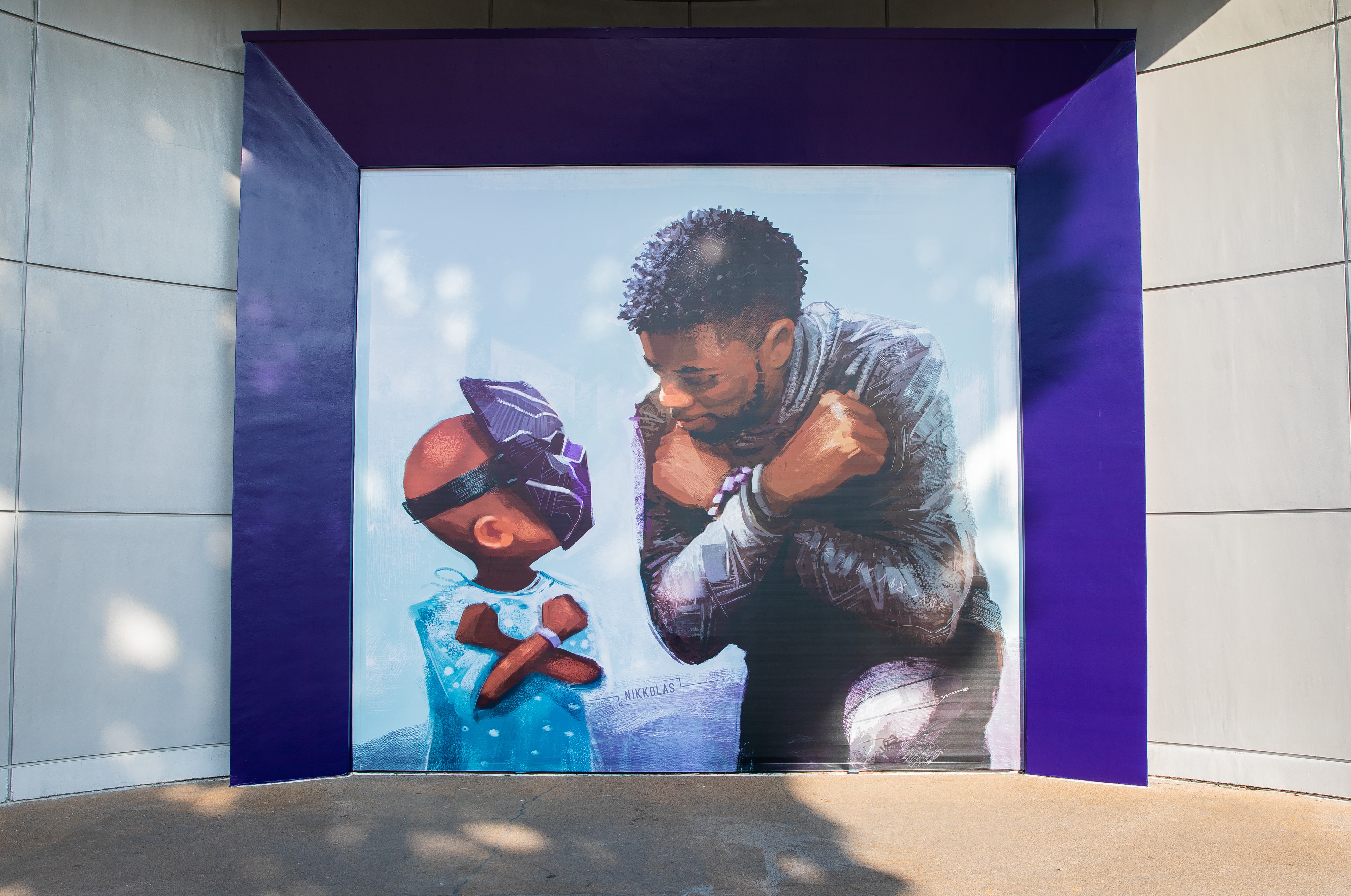 During the vigil, which is scheduled to begin at 11 a.m. Sunday and end at 11 a.m. Tuesday, the group plans to provide pigs arriving at the facility with water, and will also provide the public and workers with information on Rose's Law -- a proposed animal bill of rights -- and how to submit reports of abuse to a whistleblower support program. Trainings, speakers, screenings, and other activities are also planned.

Johnson said "incremental improvements to the company's harms to workers, animals and the environment are better than nothing, but the urgency of this moment calls for much bolder action. We're calling on government and industry leaders to create a more just food system by transitioning away from animal agriculture altogether."

The group said all participants in the vigil would follow COVID-19 safety guidelines, including wearing masks at all times, observing social distancing, using hand sanitizer and disinfectant wipes, and disinfecting shared surfaces such as megaphones.

On Friday, police received a call from officials at Smithfield Foods -- owner of Farmer John -- to report that some trespassers were on the premises at 3049 E. Vernon Ave., according to Vernon Police Sgt. Daniel Onopa.

"Two subjects were determined to be inside the livestock yard and five subjects fled on foot,'' Onopa said. ``They (the five subjects) were then detained by officers nearby. Due to the pandemic, they were cited at the scene and released."

DXE Los Angeles posted a video on its Facebook page showing activists wearing hardhats inside the facility. The group places a pig on a gurney and attempts to leave, but police are shown outside and a voice is heard saying, "they're locking the doors, guys."

It was unclear how the activists gained entry to the plant.

The 'No-Kill' animal movement has saved millions of animals, but PETA says it's had an unintended dire consequence.

"I don't know the exact details about that," Onopa said. "There's still pending, further investigation that I can't comment on."

Johnson said the group was unable to rescue the pig, who they assume was killed.

The group identified the seven activists as Emek Echo, Lewis Bernier, Alicia Santurio, Rachel Hosler, Zoe Rosenberg, Robert Franklin and Alexandra Paul. Paul is an actress best known for a starring role in the 1983 horror film, "Christine," and a role on the TV series "Baywatch" from 1992-97.

"Smithfield will do anything to keep making money, from torturing pigs to endangering its workers' lives," she said. "We took nonviolent direct action because lives are at stake."

The company responded with the following statement Friday: "A Smithfield facility in Vernon, Calif., was recently targeted by an extremist animal rights group that has no regard for the law. In this instance, after a criminal break-in, the activists endangered the safety of personnel and violated standards of animal care. These tactics are aimed at forcing a vegan agenda on Americans in a smear campaign that disregards facts, relies on a false narrative and promotes a slanted agenda aimed at eradicating animal agriculture. This criminal behavior is despicable."

The animal rights group said the seven entrants managed to retrieve a hidden camera previously planted in the facility with 81 hours of footage of the slaughter line, "the first time public footage has been obtained from inside the slaughterhouse."

Thousands of pigs are trucked into the facility each day, where they are killed and turned into Dodger Dogs, as well as ham, bacon, sausage and hot dogs sold under the Farmer John label.

Earlier this year, the Farmer John slaughterhouse experienced a large COVID-19 outbreak, in which 153 workers tested positive for the disease.

In May, the union that represents some 1,300 Farmer John employees called for an immediate closure of the plant.

An animal therapy program in California is using rescue horses to help at-risk children in Los Angeles overcome their trauma. The Huntington Beach, Calif.-based program, called Free Rein, uses formerly wild horses that might otherwise be destined for a slaughterhouse to connect with children struggling with violence, abuse and grief.

"Working conditions inside the plant are similar to what we are seeing nationwide in Smithfield plants," said John Grant, president of United Food and Commercial Workers Local 770. "Workers are still too close together on the line, in the breakroom, the bathrooms and other such hubs. Smithfield has not provided full information about what is really going on inside the Vernon plant. Without information we cannot make an informed decision about workers' health and safety. Therefore, we are calling for Smithfield to continue paying workers while they close the plant for a complete and thorough investigation and cleaning and to ensure the company is complying with Cal/OSHA and Department of Public Health guidance."

Virginia-based Smithfield Foods said it had implemented stringent new health protocols to protect against the virus.

"Our Smithfield family members are crucial to our nation's response to COVID-19. We thank them for keeping food on America's tables, and have implemented aggressive measures to protect their health and safety during this pandemic," the company said in a statement.