The virtual drill will occur at 10:15 a.m. Residents who have downloaded the MyShake earthquake-warning app on their phones will receive a test warning.

COVID-19 has dominated the headlines for months, but local officials are hoping residents across the state will remember they live in earthquake country on Thursday and take part in the annual Great California ShakeOut earthquake drill.

Although the pandemic will undermine efforts to hold traditional in-person drills in schools and workplaces, the ShakeOut exercise will go on virtually, with residents urged to "drop, cover and hold on" and review their own personal earthquake-response plans.

The virtual drill will occur at 10:15 a.m. Residents who have downloaded the MyShake earthquake-warning app on their phones will receive a test warning.

Organizers of the annual drill will also have a Facebook Live event, beginning at 8:45 a.m. and continuing until 10:20 a.m. The broadcast will include an online drill, presentations from earthquake and emergency-management experts, a question-and-answer session and other information. The event will be accessible at facebook.com/greatshakeout/live.

At least 27.7 million people around the world have registered online to take part in the drill, including about 11.7 million people in the United States and more than 6.1 million in California.

"We have come a long way since ShakeOut began in 2008," Mark Benthien, Global ShakeOut Coordinator and Outreach Director for the Southern California Earthquake Center at USC, said in a statement. "More people have not only been practicing earthquake safety, but also securing furniture and objects around them, discussing safety plans and even retrofitting their homes. For 2020, they are also adapting their drill plans because of COVID-19."

"All Angelenos should practice the simple live-saving steps of drop, cover and hold, for one minute," he said. "As always, it's a good reminder during the Great ShakeOut to have an emergency kit and a plan. Most families don't have a plan. Where do we go? Where do we meet? What if our phones don't work? Make sure you have fresh water, food that's up to date."

During an actual earthquake, people who are outdoors should find a clear spot away from trees, buildings and power lines, then drop, cover, and hold on. People who are driving should pull over to a clear area, stop and stay seated with seatbelt fastened until the shaking stops.

When the quake ends, motorists should proceed with caution and avoid bridges or ramps that may have been damaged.

ShakeOut organizers note that many Californians have not experienced a damaging earthquake, such as young people or people who recently moved to the state.

They also warned that while the San Andreas fault could generate large-scale earthquakes up to magnitude-8, there are many other active faults in the region that can produce quakes on par with the 1994 Northridge earthquake. 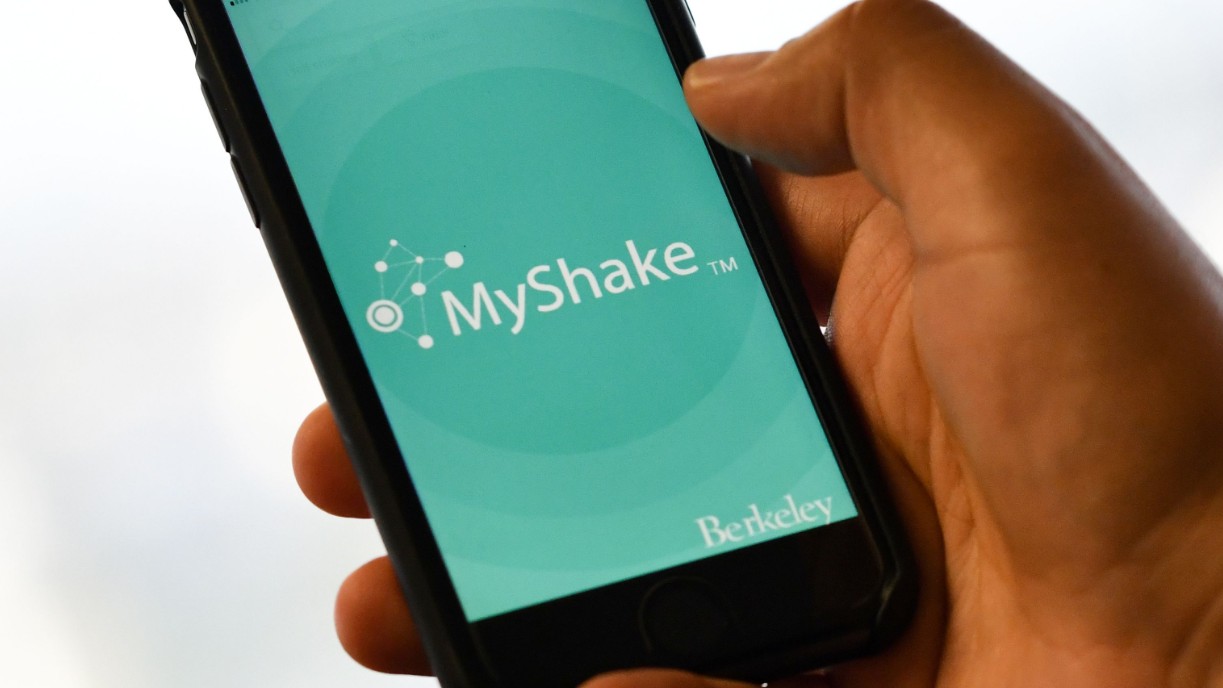 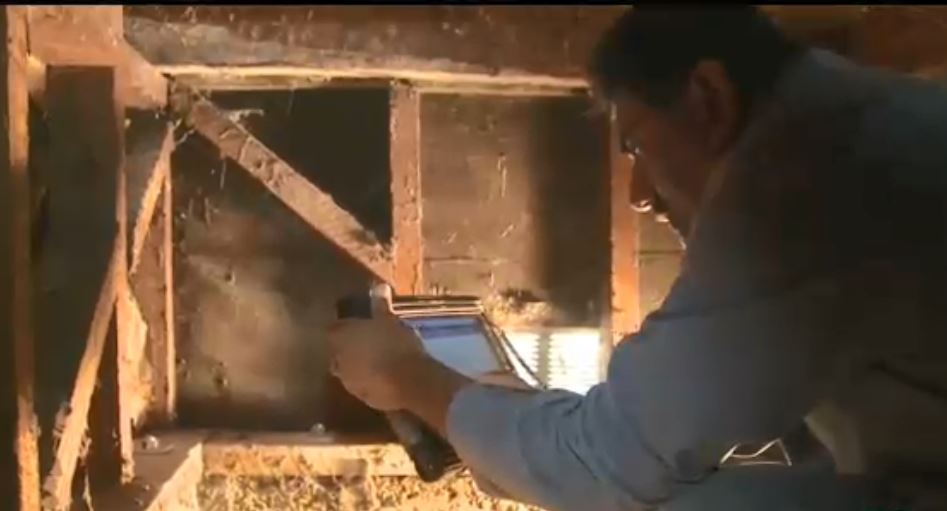 Financial Aid Offered to Repair Houses in Case of Earthquakes

According to the USGS, some 2,000 people would die, tens of thousands would be injured and more than $200 billion in damage would result from a magnitude-7.8 or larger quake, which would have 50 times the intensity of the Jan. 17, 1994, Northridge earthquake.

Hundreds of aftershocks would follow, a few of them nearly as big as the original event, according to the USGS.

Californians should be prepared to be self-sufficient for 72 hours following an earthquake or other major disaster, officials say. That includes having a first-aid kit, medications, food, and enough water for each member of a household to drink one gallon per day for at least 72 hours, according to local and state officials.

Homeowners and renters should also know how to turn off the gas in their house or apartment in case of leaks.