Los Angeles County, the state's most populous, is averaging 2,000 reports a week on its tip lines with complaints ranging from a lack of hand sanitizer to improper cleaning of workplace bathrooms, according to the county’s health director Dr. Barbara Ferrer.

After weeks of stressing education over enforcement, California communities say they are now issuing fines and relying on anonymous tips to make sure businesses and residents are complying with health orders requiring masks, disinfection and social distancing as the state tries to contain the coronavirus.

Los Angeles County, the state's most populous, is averaging 2,000 reports a week on its tip lines with complaints ranging from a lack of hand sanitizer to improper cleaning of workplace bathrooms, according to the county’s health director Dr. Barbara Ferrer.

“We investigate all of the calls as long as we have enough information,” Ferrer said. “Everyone’s had a long time now to understand what the rules are to have your facilities open so that you can ensure that workers are safe, customers and visitors are safe. It’s now just time for people to come into compliance."

Health department enforcement teams are working seven days a week to make sure restaurants, stores and factories adhere to safety rules in the county at the epicenter of California's outbreak. However officials in Los Angeles and elsewhere were unable to provide details on the numbers of citations issued.

Los Angeles County has shut down three food plants with “significant outbreaks” of COVID-19 involving dozens of employees, Ferrer said. None of the facilities notified the county of the positive cases as required.

California on Thursday reported nearly a half-million confirmed virus cases since March, the most in the nation, and 391 deaths were tallied over the last two days, the highest since the start of the pandemic. But there were signs of progress. In the last week the rate of positive tests has fallen to 7% and the numbers of hospitalizations and those in intensive care have flattened, though they remain near record highs set earlier in July.

Gov. Gavin Newsom created multi-agency “strike teams” ahead of the Fourth of July weekend. Those workers have made more than 864,000 contacts with businesses, many of them remotely, but issued relatively few citations.

The teams wrote 52 citations during that first three-day holiday weekend, mainly because most business owners complied with the teams’ directives, Newsom said at the time.

Since then, the teams have issued just 51 citations, said Brian Ferguson, a spokesman for the state Office of Emergency Services that coordinates the program.

The contacts include in-person visits to businesses, but the state also is counting telephone calls, fliers, webinars and emails. For instance, the state emailed each of California's roughly 350,000 businesses warning that they could face fines or potential criminal prosecution if they ignored the statewide requirement to wear face coverings.

In the San Francisco Bay Area, several counties recently approved new fines for violations of health orders. Marin County officials have received about 400 emails in an account set up two weeks ago for people to file complaints. The alleged violations include reports of gatherings in backyards and tables too close together at restaurants, said county spokeswoman Laine Hendricks.

The email was set up after the Board of Supervisors approved fines up to $500 for noncommercial violations of the health order and penalties up to $10,000 for businesses that don’t heed health officials’ orders. Officials there have yet to issue any fines.

“We didn’t create this order because we were having rampant issues,” Hendricks said. “But we do have a minority who are out of compliance and we want to bring those businesses back in line.”

In nearby Napa County, officials earlier this month authorized citations and fines for businesses — mostly restaurants — that receive repeated complaints for violations of state and local health orders, but also have not fined any people or businesses.

Some business owners who received citations have taken their anger out on code enforcement officers. A Fresno salon owner shouted obscenities and hit an officer with her car because she was upset after being served two pandemic shutdown notices, according to an internal city email obtained by the Fresno Bee. The officer was not seriously hurt and the salon owner was not arrested, the newspaper said.

Meanwhile officials with the city of Los Angeles are considering fining people who fail to wear face coverings while in public — starting with $100 for the first violation.

“At this point, it seems that issuing tickets might be the only way to save more lives,” said City Councilman Paul Koretz, who proposed the penalties.

But it's unclear how many fines have actually been issued. 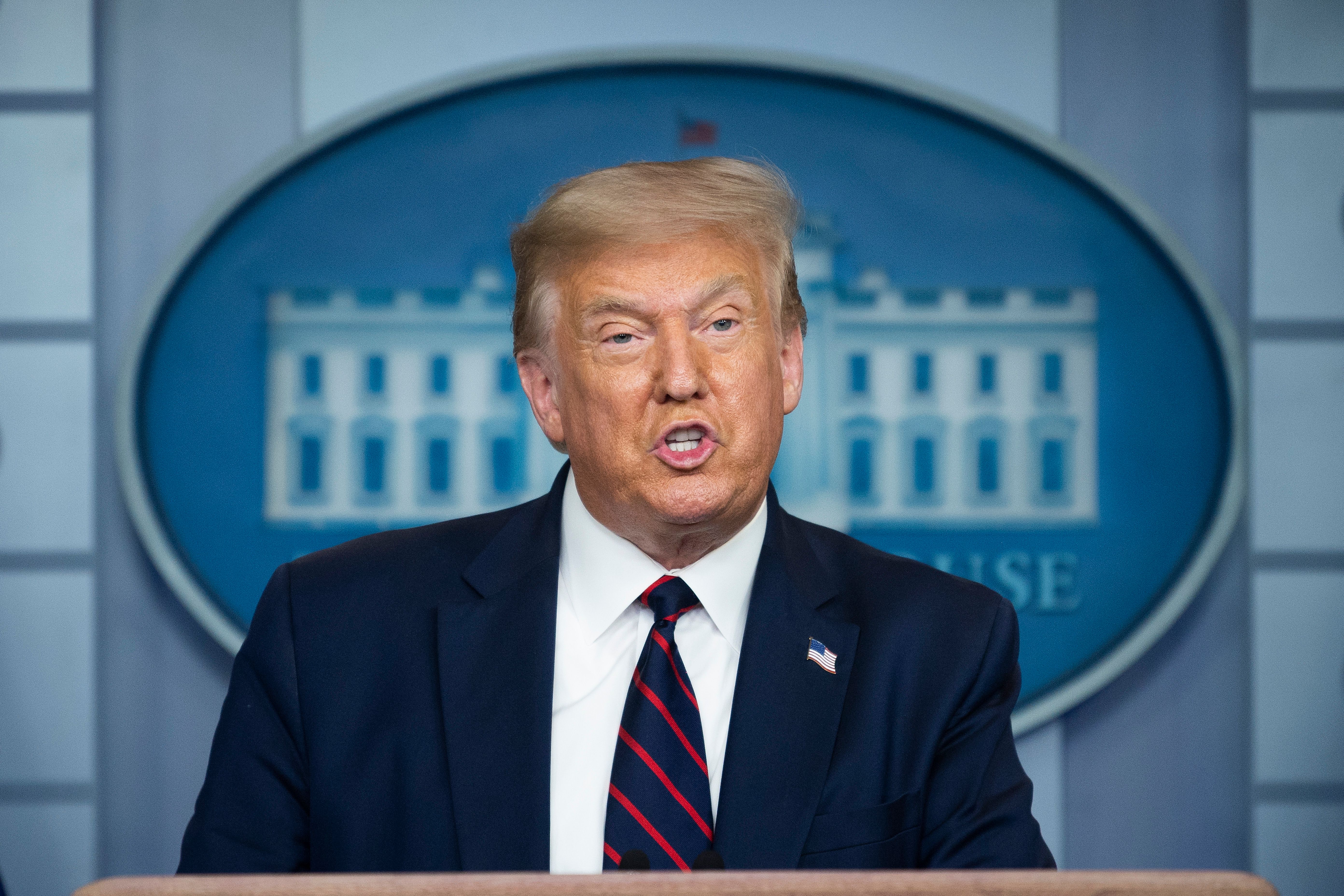 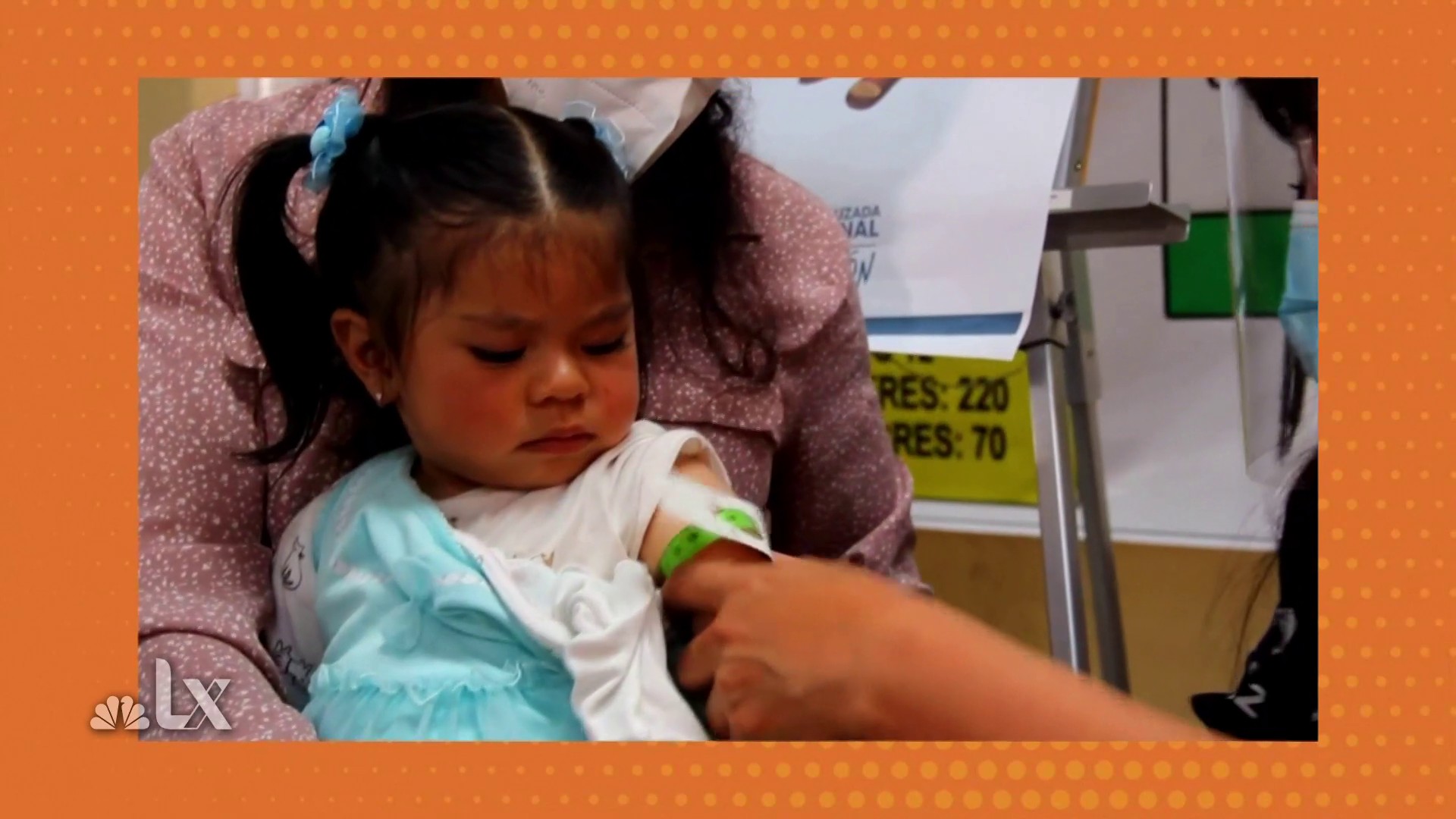 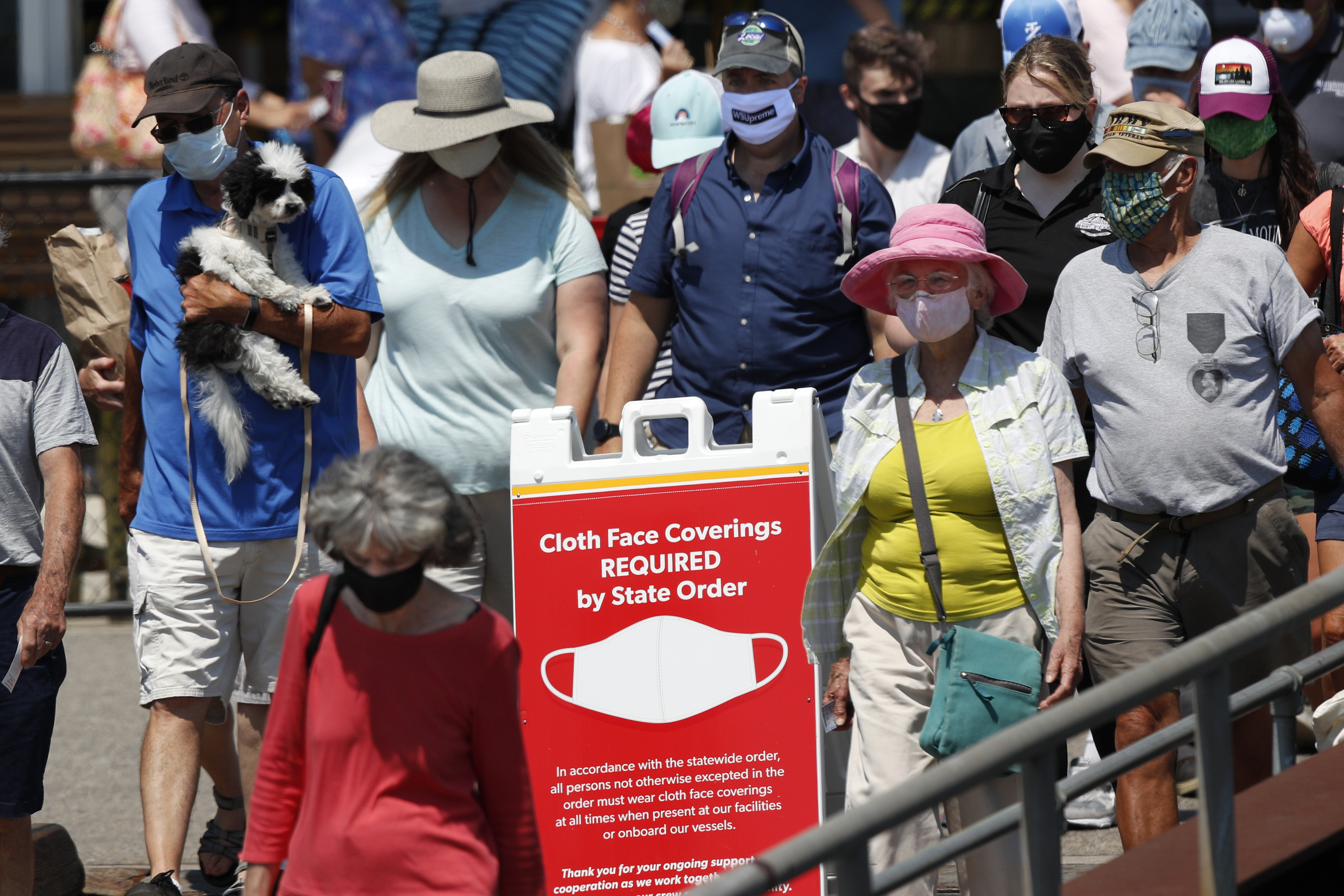 California Health and Human Services Secretary Dr. Mark Ghaly said Tuesday that widespread public mask wearing — which has been required in California for weeks — could cut coronavirus transmission in half.

San Diego County Supervisor Nathan Fletcher said the focus is on “egregious, blatant and willful violators.” The county is hiring more staff to investigate and follow up with inspections to ensure compliance.

An outbreak of COVID-19 was confirmed Wednesday at a San Diego gym that had been operating in defiance of the county’s public health order. Officials had ordered the business to close last week, Dr. Wilma Wooten, the county’s public health officer, said Wednesday. The gym continued operating but is now closed. Those violating county orders can be hit with a $1,000 penalty, though it wasn't immediately clear if the gym was fined.

For most people, the new coronavirus causes mild or moderate symptoms, such as fever and cough that clear up in two to three weeks. For some, especially older adults and people with existing health problems, it can cause more severe illness, including pneumonia, and death.