Anonymous Woman Providing Her Own Stimulus for Businesses, Families in Inland Empire

A woman in the Inland Empire is digging into her own bank account to help businesses and families who are struggling financially due to the coronavirus pandemic.

The anonymous donor is giving out her own stimulus checks, because she says she knows all about hard times.

Armando Alvarez opened Vero's Ice Cream shop in Hemet right before the pandemic took hold, and like so many family-run businesses during this unique time, it has been a financial struggle.

"It's really hard because we have more bills to pay than profits that come," Alvarez said.

On Tuesday afternoon, however, a woman who wishes to remain anonymous came into Alvarez's shop and charged $2,000 on her credit card, before adding a $25 tip.

"I don't have the words to explain how happy we are for the business," Alvarez said.

The donor told the small business owner to give ice cream to kids that leave a thank you note for a first responder or frontline healthcare worker.

"I know what it's like through bad times," the donor, who said to call her "Emi," told NBCLA. 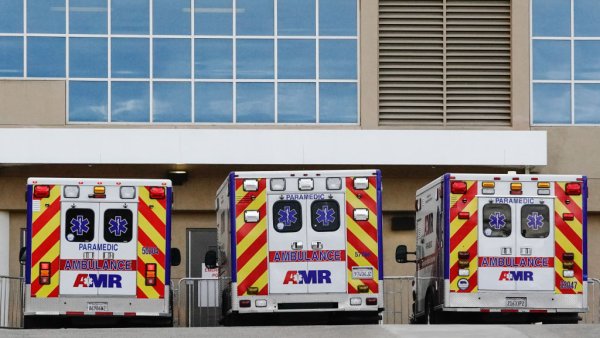 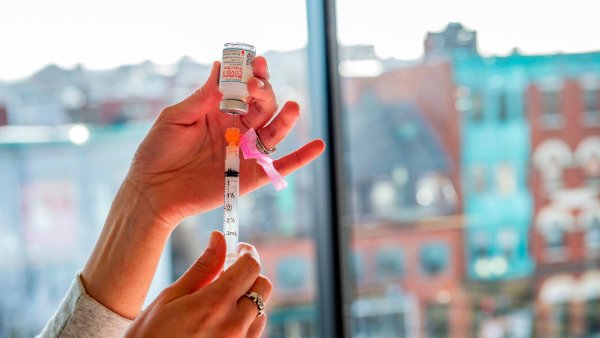 U.S. Likely to Fall Short of Goal to Vaccinate 20 Million People Against Covid Before End of Year

"I was helping him with the books, and there was literally $20 in the account," Emi recalled. "And we had to keep pushing forward. There were people along the way who helped us, and I'll never forget them."

She added, "Twenty years later, we have a successful business, and I just want to give back."

So, Emi began her own “stimulus check“ campaign. She's not from Hemet, but Emi says she heard on social media how hard the pandemic has been on businesses there. So, she began finding ones in desperate need and giving away money, along with stacks of gift cards for families.

"Hopefully, it's at a time where they could use the most help, and that's what makes it worthwhile for me," the anonymous donor said.