There were 4,796 people hospitalized due to COVID-19 in the county, including 1,333 people in intensive care. In early January, the hospitalization number topped 8,000.

More than 200 additional deaths due to COVID-19 were reported Thursday in Los Angeles County as the tragic results of the winter surge in cases and hospitalizations continued to be felt, but the numbers of new infections and medical center patients maintained their downward path.

The county Department of Public Health announced 239 deaths on Thursday, although 16 of those fatalities were actually reported late Wednesday by health officials in Long Beach and Pasadena.

County health officials have said they anticipated the daily number of deaths to remain elevated, given the spike in hospitalizations that occurred in late December and early January, forcing some medical centers to treat patients in gift shops and cafeterias, and resulting in hours-long waits for ambulances to unload patients at emergency rooms. 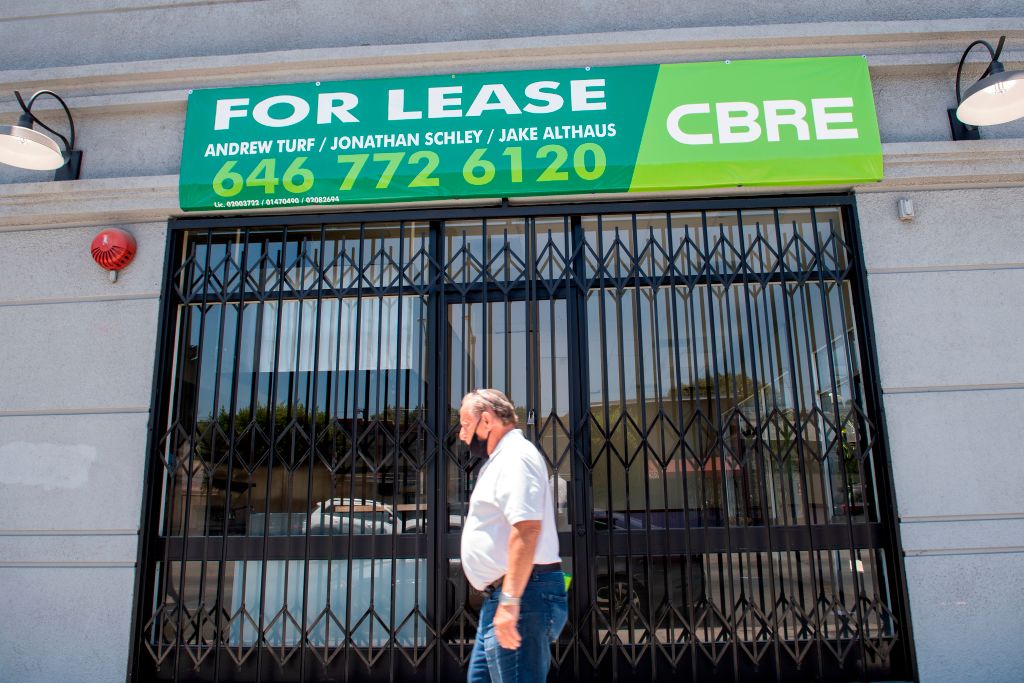 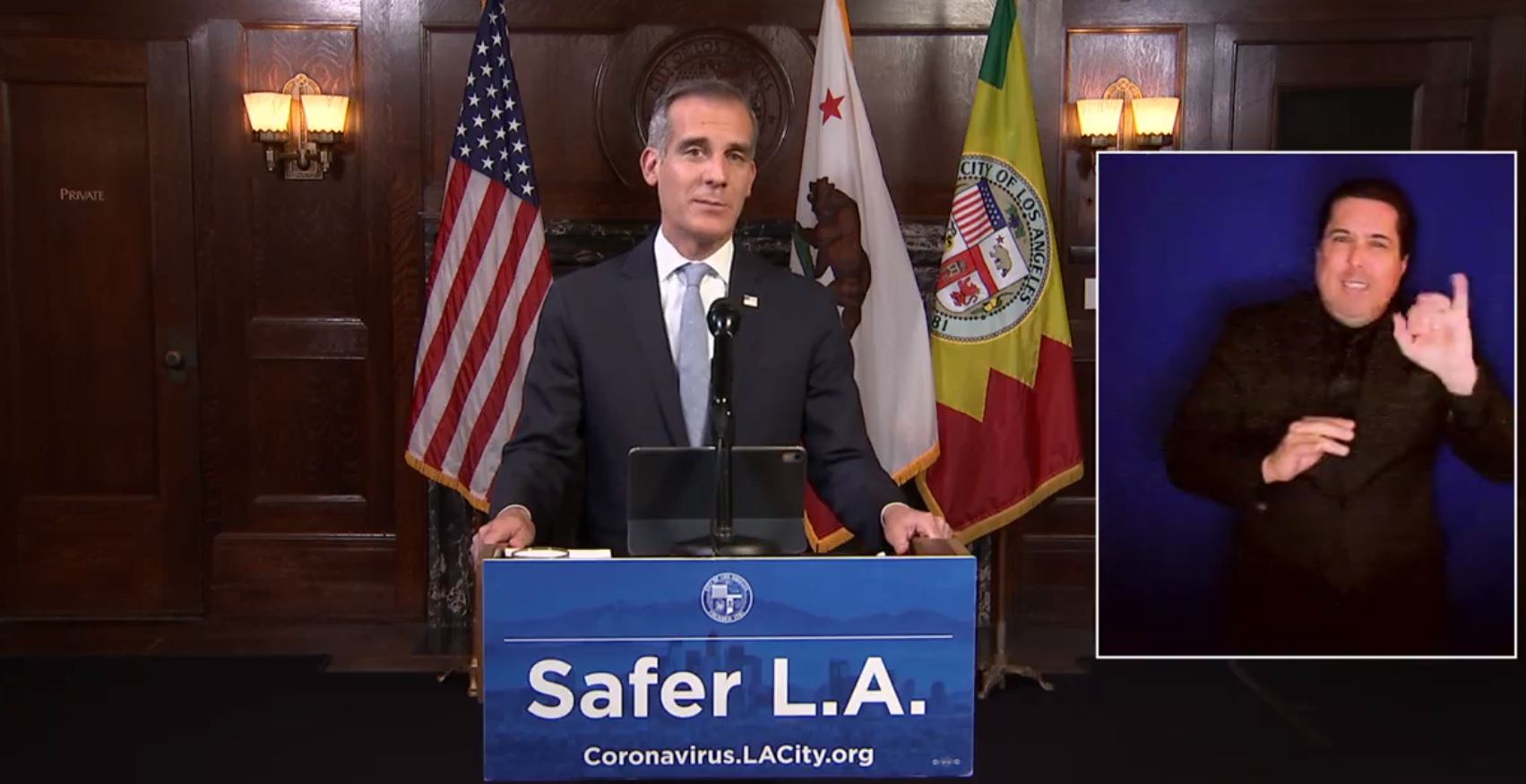 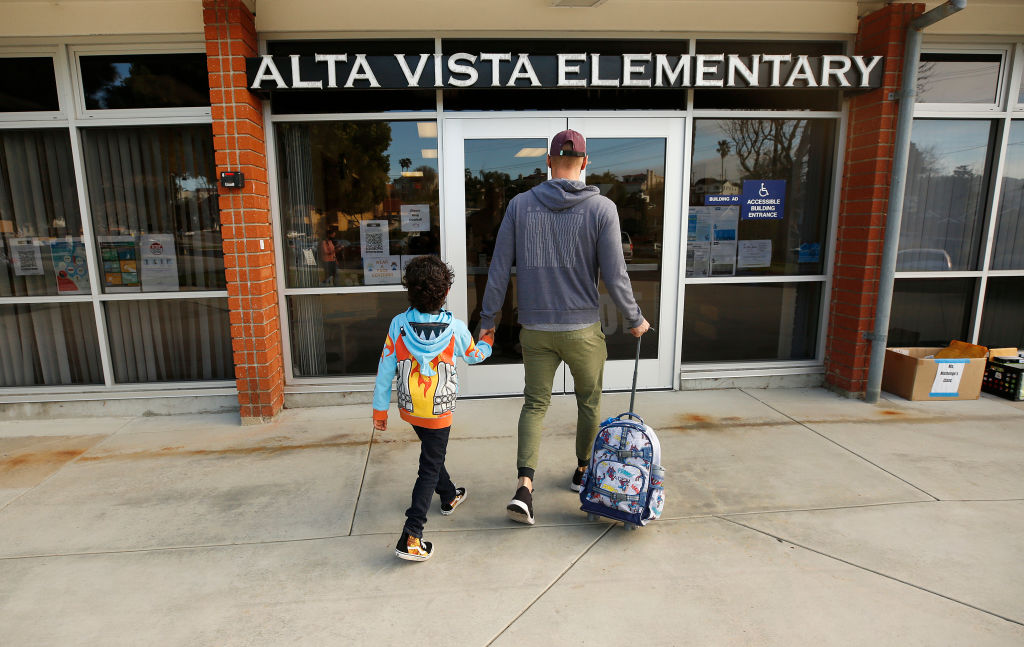 But while deaths continue to mount, other signs that the surge has eased are evident in the downward trajectory of new daily infection numbers and hospital populations.

The county reported another 5,028 cases Thursday, easily half of the daily average being reported in early January. Long Beach added 221 more cases Thursday, and Pasadena 36. The new cases pushed the overall county total during the pandemic to 1,134,595.

According to state figures, there were 4,796 people hospitalized due to COVID-19 in the county, including 1,333 people in intensive care. In early January, the hospitalization number topped 8,000.

County health officials continued urging people to avoid gatherings that could promote further spread of the virus -- particularly with Super Bowl Sunday on the horizon.

"The number of people passing away daily is devastating beyond words," Public Health Director Barbara Ferrer said in a statement. "COVID-19 transmission can just as easily occur at house parties, as at businesses not following the straight-forward safety measures. Do not attend or host a Super Bowl party this weekend. Restaurant, winery and brewery establishments must do their part, as required, keeping TVs off and following the requirements in the L.A. County Health Officer Order. We all must work together to defend against another surge."

Ferrer and other health officials have urged residents to avoid patronizing businesses that shun infection-control requirements, and to report those that do. Patrons and employees can report non-compliant businesses by calling 888-700-9995 or going online at publichealth.lacounty.gov.

COVID-19 vaccinations are still limited in the county to health care workers, residents and staff of long-term or skilled nursing facilities and people over age 65. But Ferrer said the county will be working within that 65 and-older group in the coming weeks to target those people who may be more vulnerable to severe illness from the virus -- such as those with underlying health conditions, those who work in places that could expose them to COVID, those who are homeless or those who live in particularly hard-hit communities.

"We're going to be opening more community vaccination sites in hard-hit communities," Ferrer said Wednesday. "We're going to have our mobile teams go out to where people who are older may be residing and have limited ability to get to appointments at some of the other sites. And we're going to be working with pharmacies, health care and clinics to reach out to their high risk older patients to make sure that we're getting them in to get vaccinated."

She noted that the county has administered more than 1 million doses of vaccine, and is moving at a faster pace than other large counties across the nation. But she said the continued limited vaccine supply "does require balancing priorities."

Ferrer said the county could receive a higher allotment of shots next week, possibly over 200,000, but many of those shots will again be reserved for people who are due for their second dose of the two-shot regimen.

Outdoor dining is expected to return to LA County by the end of the week. Robert Kovacik reported on NBC4 News on Monday, Jan. 25, 2021.

County Health Services Director Dr. Christina Ghaly said Wednesday that while the numbers at medical centers are improving, some hospitals remain overwhelmed, with all ICU beds filled. Average daily hospital admissions due to COVID are now about 400, which is half the level of early January. But those numbers "are still very much higher than what we were seeing during the summer surge in July."